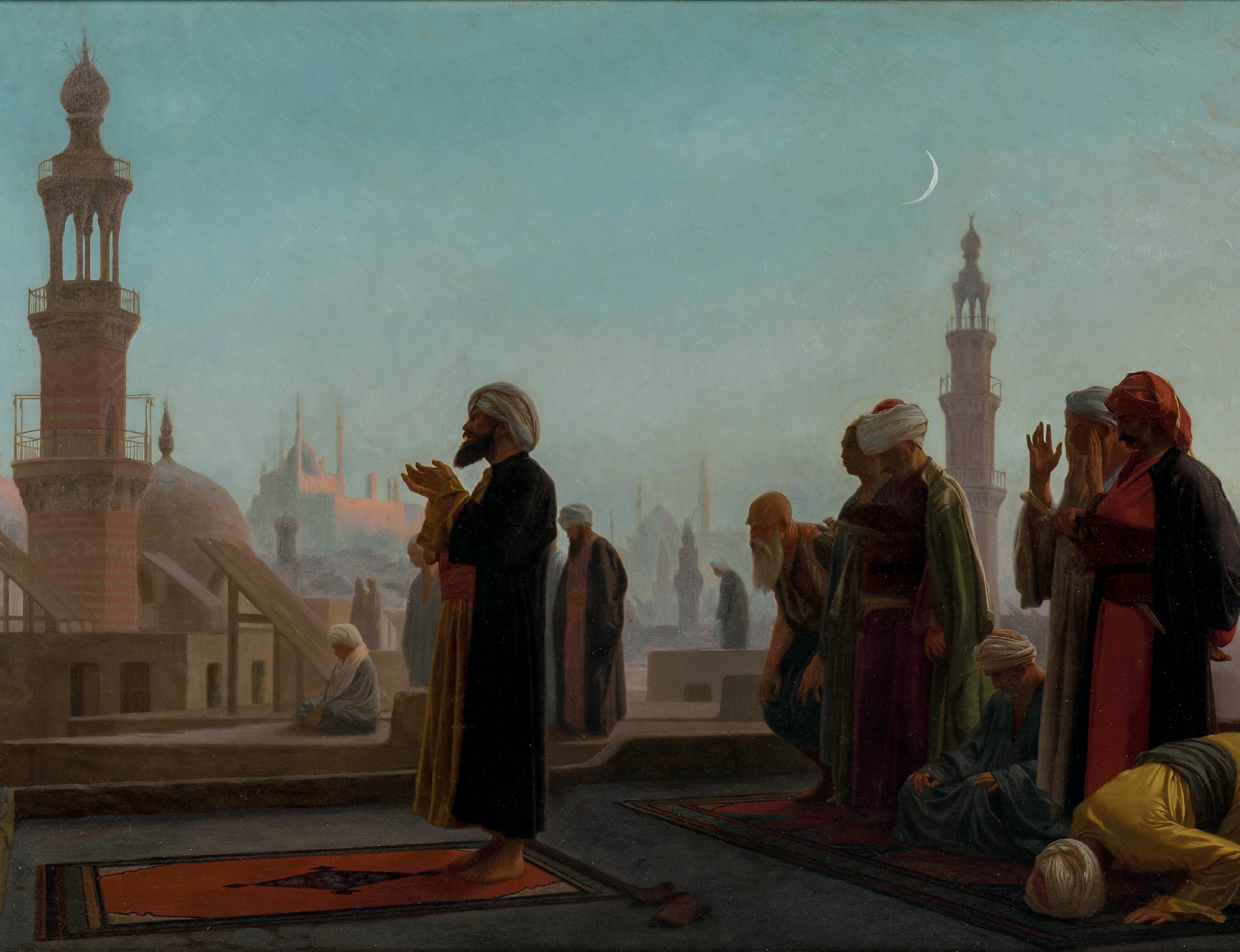 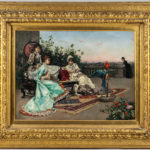 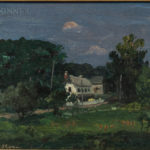 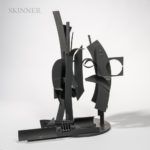 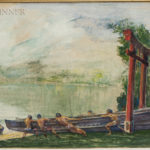 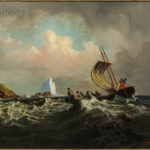 Attend the Gallery Walk on September 19

The sale also features a group of works from the collection of Dory Previn.  Previn was a poet and song-writer, and an Academy Award nominee.  Please join us for an evening gallery walk to enjoy her collections and anecdotes of her life, work and collecting with her husband Joby Baker on Wednesday, September 19th .