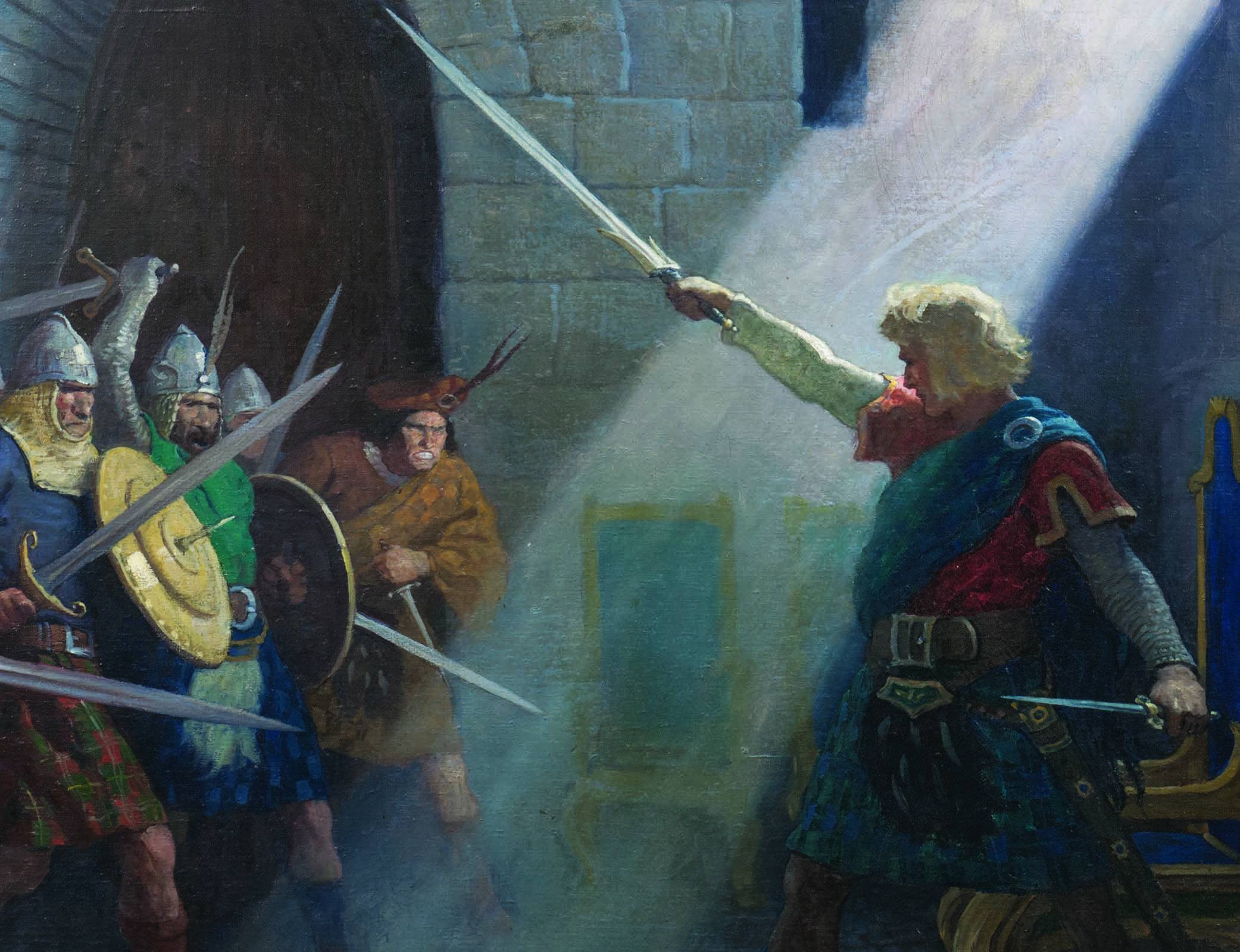 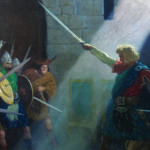 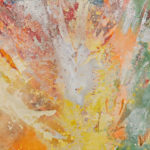 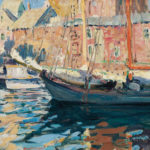 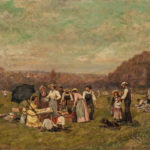 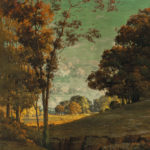 Frederick Oakes Sylvester (American, 1869-1915)
click on any image to enlarge
Previous Next

This auction covers a broad range of styles, mediums, and regions spanning the 17th century to the present day. N.C. Wyeth’s Wallace Draws the King’s Sword is the cover lot. The illustration has been in private hands since it was first published in 1931. Highlights include a group of works from the Saint Louis Art Museum featuring Joseph Meeker and Frederick Oakes Sylvester. Twentieth century and modern works by Sam Gilliam, Jane Peterson, Saliba Douaihy, Marc Chagall, Alexander Calder, and Scott Prior round out the auction.

Early States & Trial Proofs: A Window into the Mind of the Artist

The Color of Wolf Kahn