The Estate of Charles P. Fisher 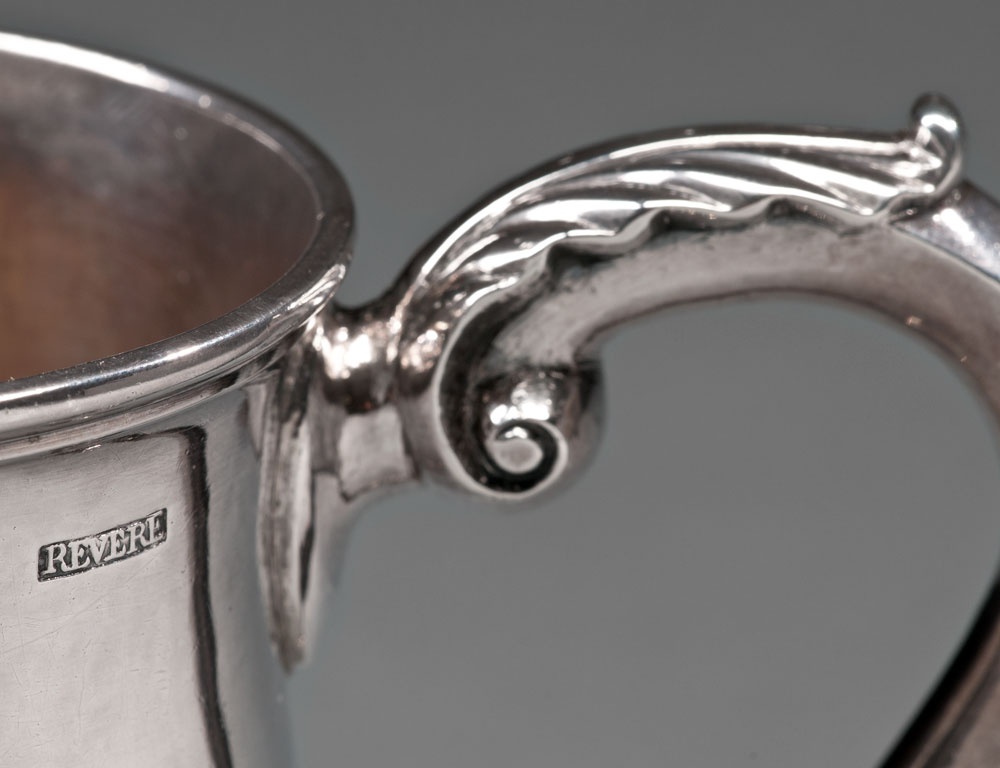 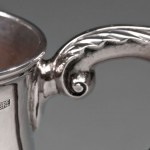 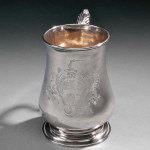 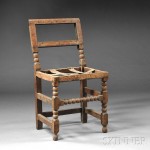 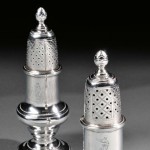 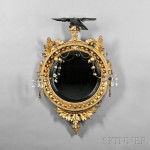 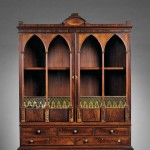 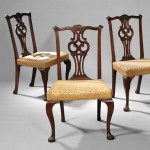 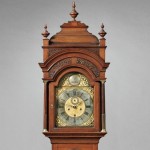 Charles Paine Fisher descended from Robert Treat Paine, who signed the Declaration of Independence as representative of Massachusetts, and also served as a prosecutor in the Boston Massacre trial. An entry in Paul Revere’s wastebook from 1772 records the sale of a pair of silver casters to Robert Treat Paine. These casters will be presented at auction along with American silver, decorative arts, and early furniture including a rare Federal mahogany and eglomise secretary desk attributed to Thomas Seymour.