Provenance:
Captain Francks, Philadelphia, 1892 (commissioned from the artist).
First Mate of the Bengore Head (an approximately 3000-ton steamship registered to the port of Philadelphia),before 1926.
Gift to George Sproule (Harbormaster and Head of the Port of Philadelphia),1926.
Descended in the family.
Purchased by the owner from Weschler's, Washington, DC. January 1990.

Note: The American iron ship Clarence S. Bement was built by the American Shipbuilding Company of Philadelphia, Pennsylvania, for Captain Francks in 1884. She was purchased by J.E. Ridgway in 1892, and was presumed lost at sea in 1904.
Estimate $3,000-5,000 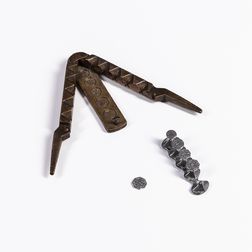 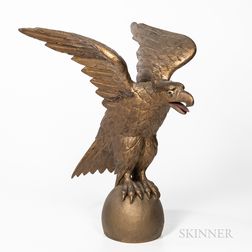 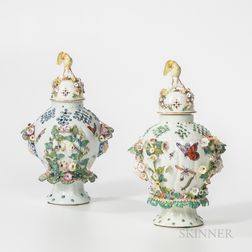 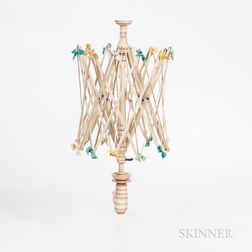