Note: Label verso reads "A portrait of H.E. Kiying High Imperial Commissioner and negotiator of the first treaty between China and the United States known as the 'Treaty of Shanghai' July 3, 1844" and "Painted for Daniel N. Spooner at Canton 1845 and thus an excellent likeness of Kiying."

Daniel Nicholson Spooner worked in the American trading house Russell and Co., Canton, China, from about 1838/9 until 1845. The firm was the largest American trading house of the mid-19th century in China, initially trading and then involved in the shipping trade. By 1865, he was treasurer of the Great Falls Manufacturing Company, a textile mill in Somersworth, New Hampshire.
Daniel N. Spooner and Elizabeth E. Spooner; by descent within the family
Estimate $15,000-20,000 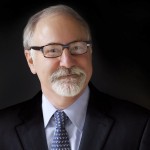 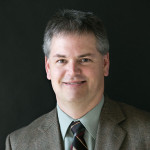 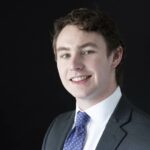 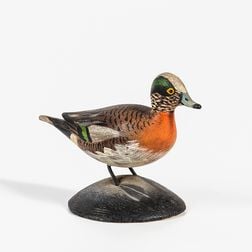 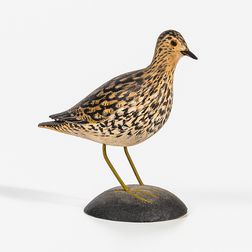 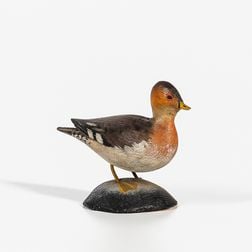 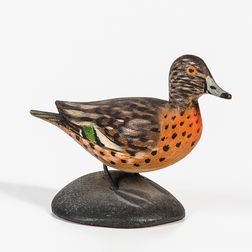 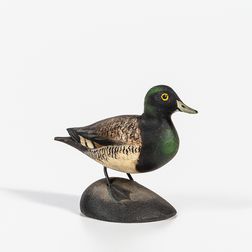 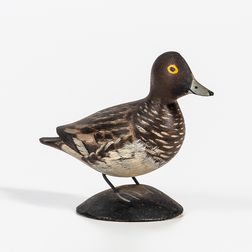 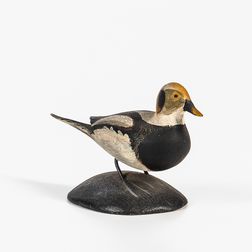 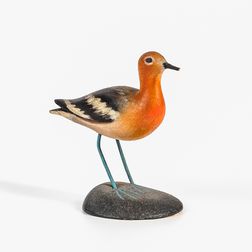