Note: The 38-story Art Deco Barbizon-Plaza Hotel opened at 106 Central Park South in 1930 with 1,400 en suite rooms. It was built for $10 million by William H. Silk, and designed in a modern classical style by Lawrence Emmons, architect and decorator, who worked with the architectural firms of Lloyd Morgan and Murgatroyd & Ogden.

Conceived to appeal to artists and musicians, the Barbizon-Plaza was noted as the first music and art residence center in the United States. Facilities included soundproof practice rooms, art studios, galleries, and two performance halls. The list of notables who frequented the Barbizon was wide-ranging, from Diego Rivera and Frieda Kahlo, who resided at there in 1933, to the Beatles, who stayed during their early U.S. visits.

Donald Trump purchased the hotel and the neighboring apartment building in 1981. In December of 1985 he closed the hotel to prepare for conversion to condominiums, renaming the property Trump Parc in 1988. Jim Elkind of Lost City Arts saved the cast aluminum relief panels depicting art and music motifs that adorned the Barbizon's exterior. They were replaced with Trump's signature gilding.
Estimate $10,000-15,000

Minor areas of abrasion. Surface patina and texture consistent with exposure to the elements. 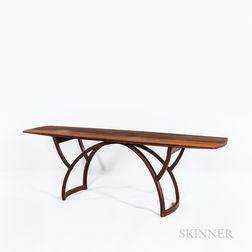 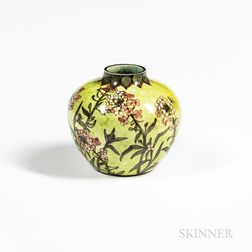 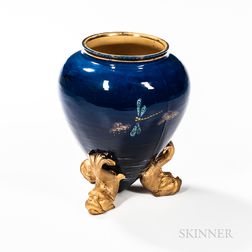 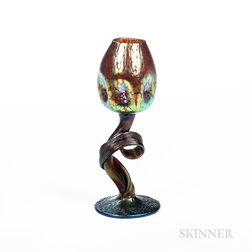 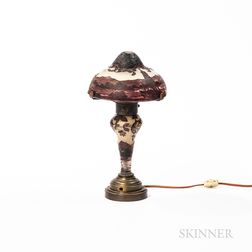