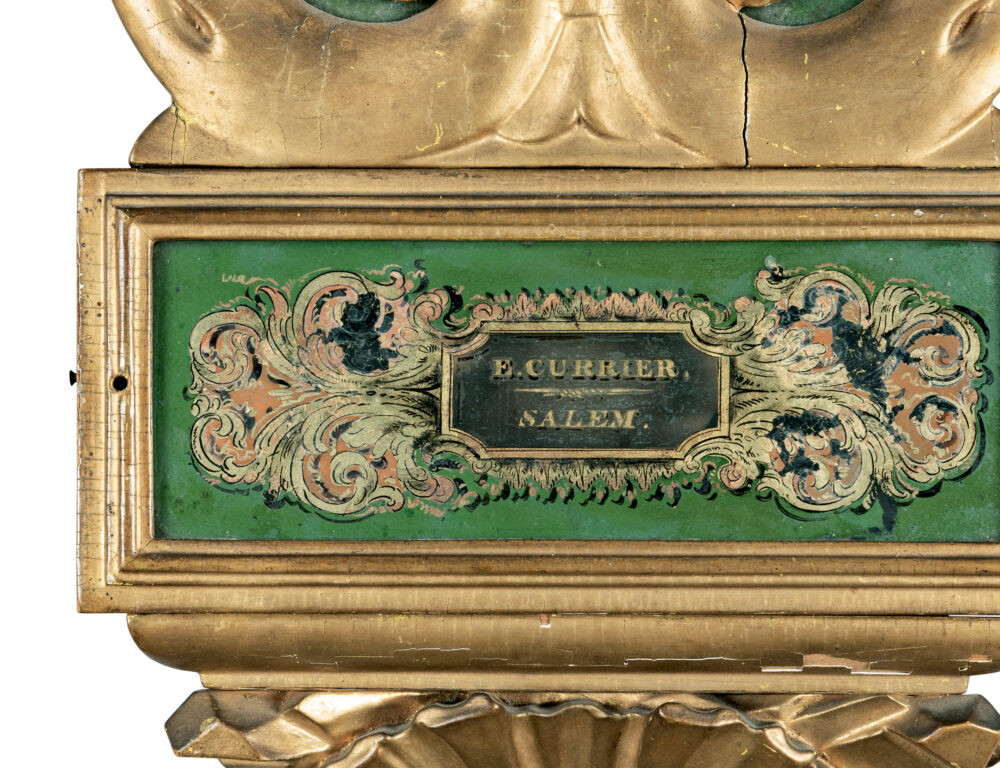 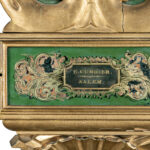 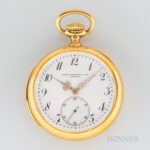 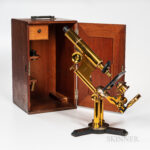 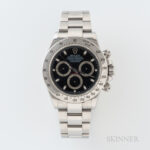 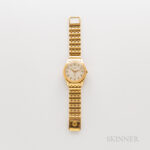 The auction features an array of fine timepieces, optical instruments, and early musical devices. Watches include examples from some of the most sought-after European and American brands, including Patek Philippe, Audemars Piguet, Rolex, Vacheron & Constantin, Waltham, and Hamilton Watch Co.

A small but impressive collection of microscopes from a New England collector includes an unmarked French Oberhauser-style drum microscope and accessories and an Elliot Brothers compound binocular and monocular microscope. Early photography includes two Deardorff large format studio cameras. The sale concludes with a musical concerto of disc and cylinder musical boxes from the late 19th century by some of the best Swiss firms.

We invite you to preview items, ask questions of our specialists, and learn more about the auction process at Skinner. Learn how to bid in timed auctions. 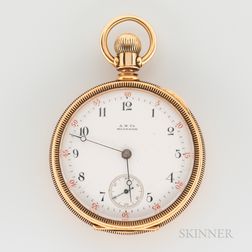 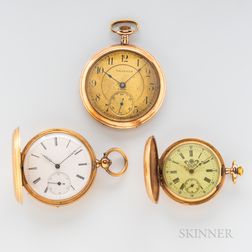 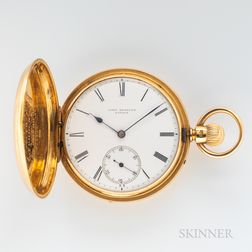 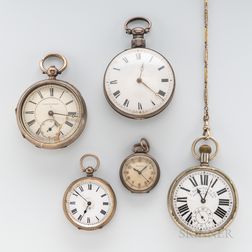 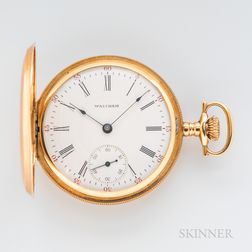