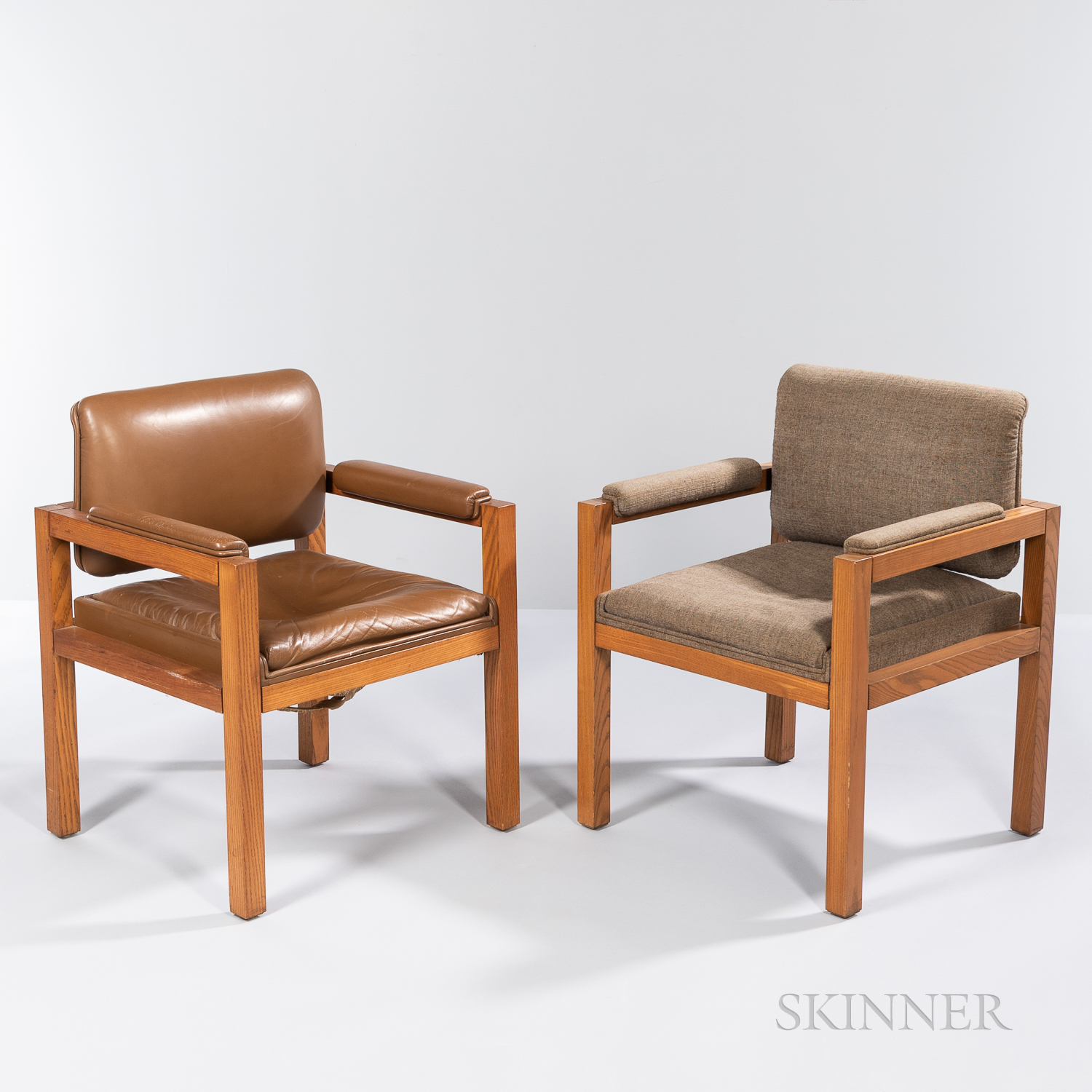 Provenance: Acquired from CI Designs, a design and architectural firm based in Boston, Massachusetts, from the late 1950s through the 1980s. CI Designs was a licensed manufacturer of Warren Platner designs, as well as a number of other prominent designers of the time.

Note: Platner was an American architect and interior designer. He graduated from Cornell University with a degree in architecture in 1941. Between 1945 and 1950, he worked for Raymond Loewy and I.M. Pei. Platner was a part of Eero Saarinen's office from 1960 to 1965, participating in the designs for the Dulles International Airport in Washington, DC, the Repertory Theatre at Lincoln Center, John Deere World Headquarters, and several dormitories at Yale University. He received the Rome Prize in architecture in 1955.

In 1967, Platner opened his own firm, Warren Platner Associates, in New Haven, Connecticut. Platner designed and produced furniture for Knoll and is considered an icon of 1960s modernism. He is also famed with designing several prominent interiors in New York City, including headquarters offices for the Ford Foundation building and the original Windows on the World restaurant, atop the World Trade Center.
Estimate $20-200 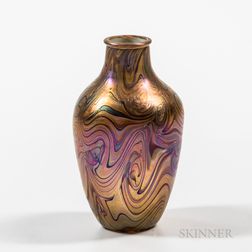 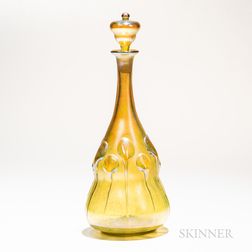 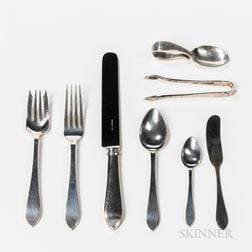 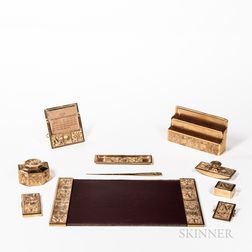 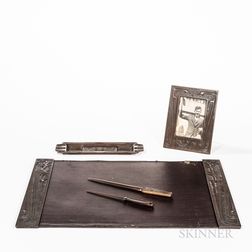 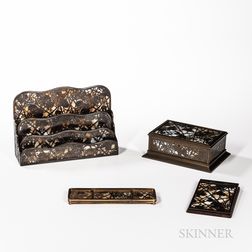 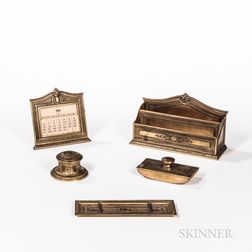