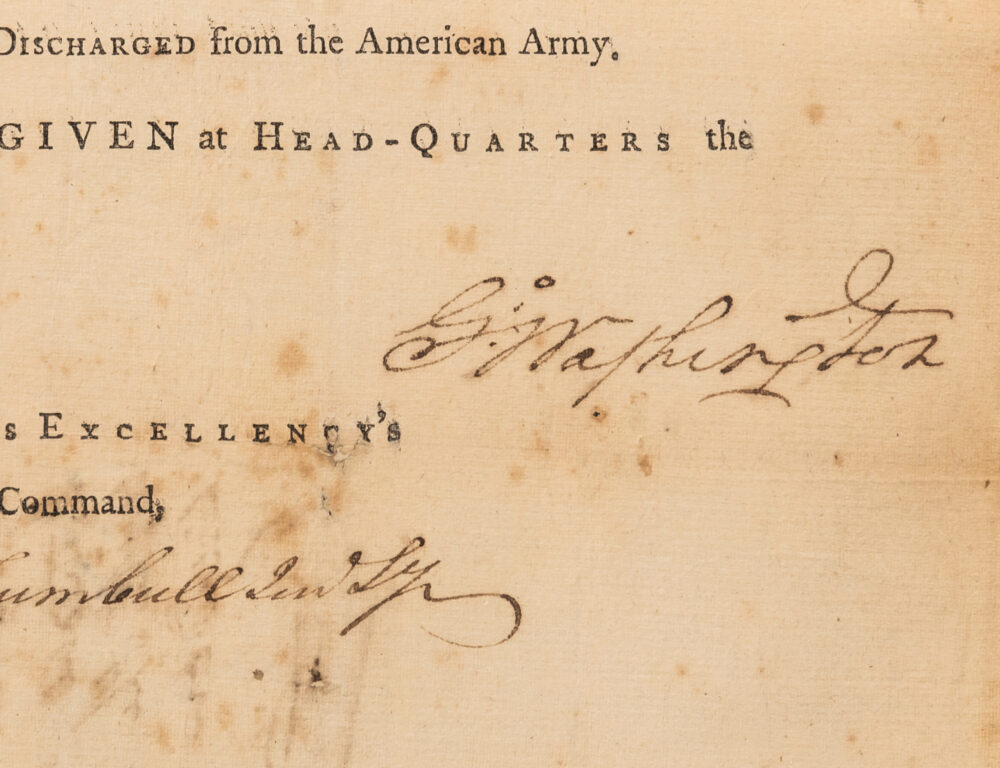 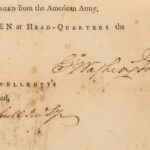 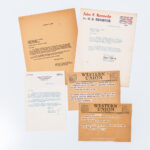 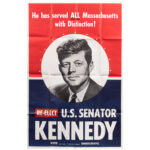 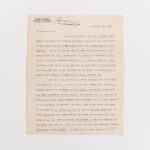 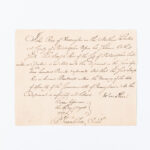 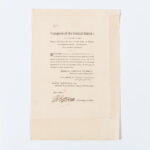 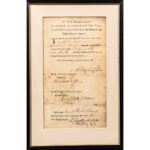 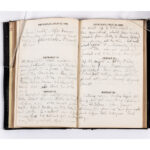 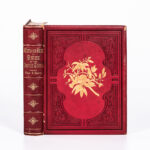 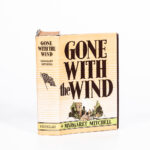 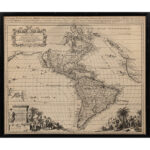 Rare books are well represented by a fine first edition copy of Margaret Mitchell’s epic novel, Gone with the Wind, a large collection of modern first edition works, and one volume of a scarce two-volume Bulaqu printing of Kitab Alf Layla wa-Layla (Thousand and One Nights); the Bulaq edition being the first complete printed edition of the book published in Arabic that served as the basis of most later editions and translations into different languages.

We invite you to preview items, ask questions of our specialists, and learn more about the auction process at Skinner. Appointments are required to ensure safety and health. Learn how to bid in timed auctions.