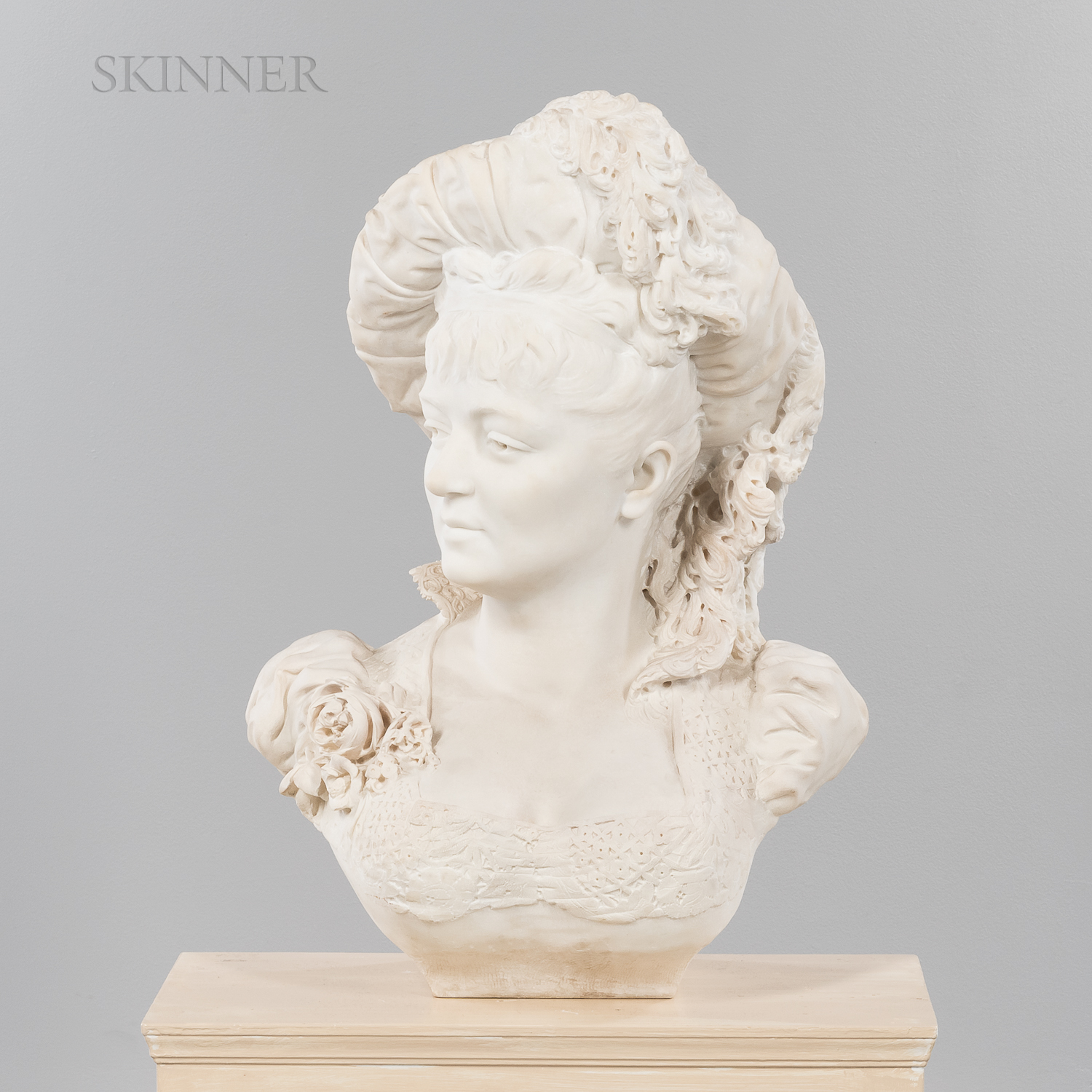 A Portrait Bust of an Actress
Signed "SARAH BERNHARDT" on the side of the marble base l.l.
Marble, height 25 1/2 in. (64.7 cm).
Condition: Subtle staining, minor dust and grime.

Provenance: Purchased from the estate of Edith Bozyan (1907-1993) of Newport, Rhode Island.

N.B. The former owner of this marble bust, Edith Bozyan, was an artist and antiques dealer who had a studio on Bellevue Avenue in Newport. Her father had founded an antique business in 1912, and Edith took over the business in 1950. Bernhardt traveled with her sculptures and sold them at her acting venues or local galleries. Since she performed at the Newport Casino Theater, it is believed that the sculpture was brought to Newport when she performed there. The bust was in the possession of the Bozyan family since at least the 1930s.

Sarah Bernhardt was most famous for her acting, but she was also an accomplished artist, a passion that allowed her to express her creativity beyond the demands of the footlights. In her 1907 book, Ma Double Vie, Bernhardt explained, "Alors découragée et dégoûtée du théâtre, je me pris de passion pour la sculpture." Bernhardt began painting and sculpting in 1869, and sculpting became a second career, with her oeuvre numbering over 80 works. Her first sculptural pieces date to 1872, and by 1875 she was exhibiting her portrait busts at the Paris Salon, with guidance from established mentor/teachers Roland Mathieu-Meusnier and Jules Franceschi. In 1879, when the Comédie Française toured England for the first time, Bernhardt brought 10 sculptures and 16 paintings with her for exhibition at the gallery of Thomas Russell, and when she toured America the following year with her own company, she had exhibitions in New York and Philadelphia.

Contemporary critics sometimes suggested that Bernhardt did not really create her own works. Miranda Eve Mason, in her 2007 doctoral dissertation (1), dispels that idea, a criticism she attributes to biases against Bernhardt's gender, class, and "amateur" status. As a woman, the traditional training of sculptors was not open to Bernhardt. Dr. Mason confirms evidence that Bernhardt modeled in clay, and, as was customary at the time, she would have sent the marbles out to be "pointed" or roughed out prior to finishing the final stages herself. In her autobiography Bernhardt specifically described working on a marble reduction of an earlier bronze "with the greatest of care." Dr. Mason confirmed that Bernhardt owned marble sculpting tools (hammer and chisel) but added there is no specific documentary evidence if she finished off all her marble works herself. In her essay "Sarah Bernhardt's Role as a Sculptress," Lady Jane Abdy of Ferrer's Gallery noted that in defiance of any skepticism about their execution, Bernhardt proudly signed all her sculptures, at first in capital letters (such as with the sculpture at hand) and by the 1890s with her own distinctive signature. 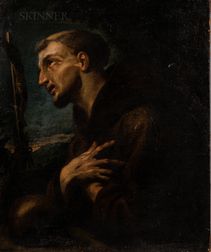 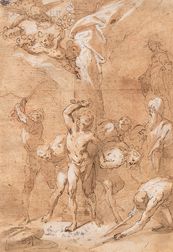 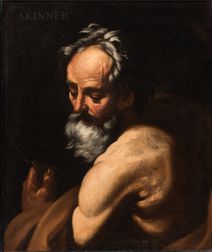 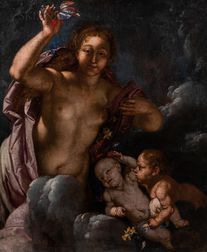 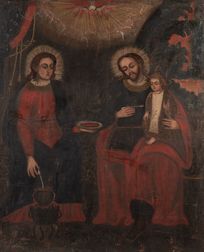 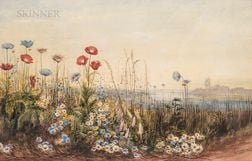