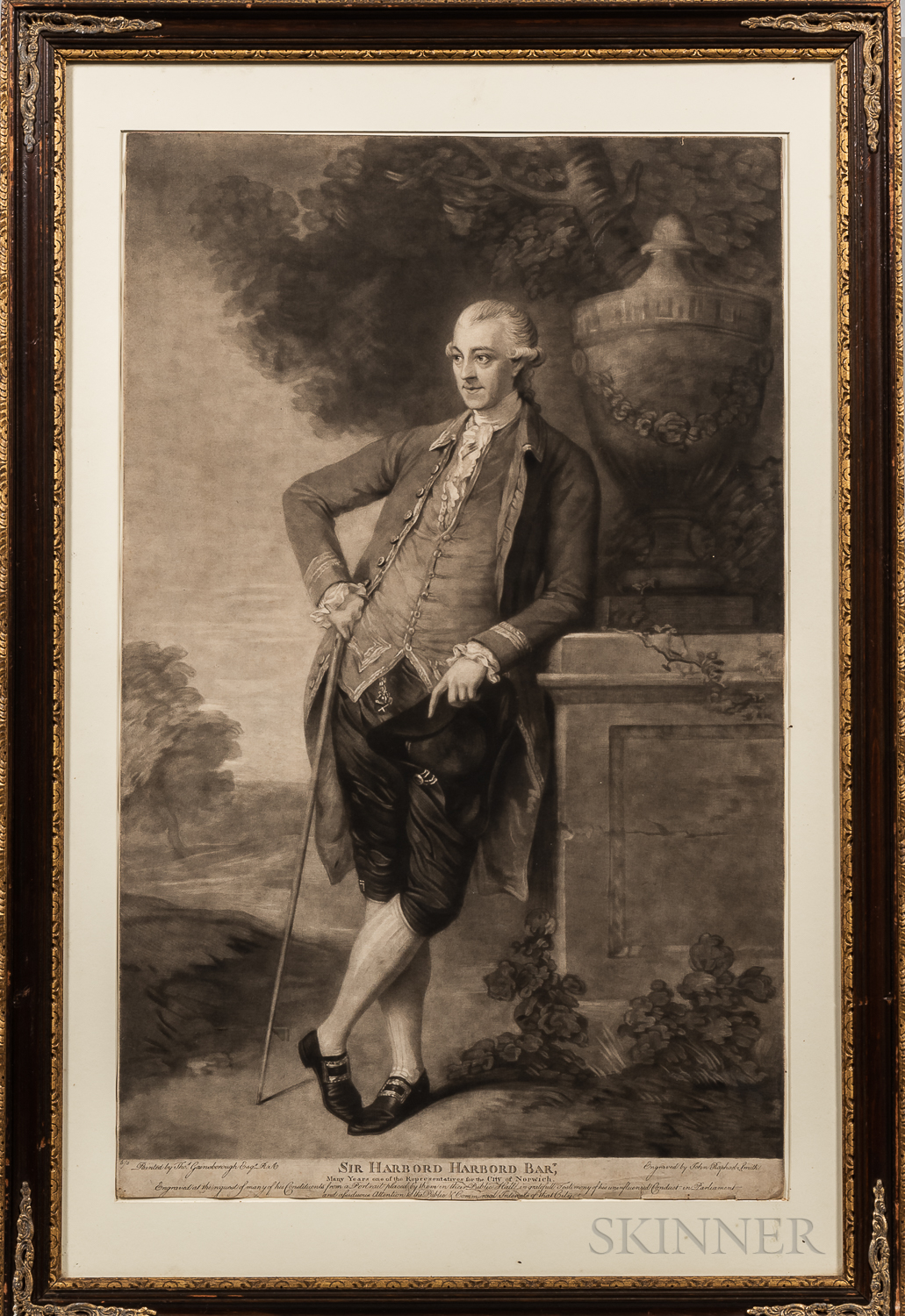 Seven Framed Prints of Noblemen and Scholars. Identified within the plates, the portrait of Robert Marsham includes a collector's stamp from The Royal Library at Windsor Castle (L. 2535) in the margin l.r. Engravings and mezzotints, sizes to 25 x 15 1/2 in. Condition: Trimmed to plates, minor foxing and soiling, gently toned. 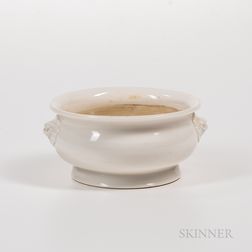 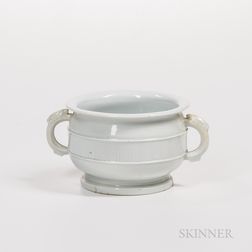 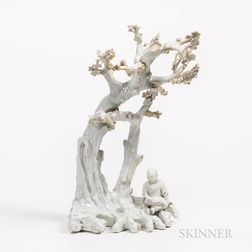 Blanc-de-Chine Sculpture of a Boy Seated Below Trees 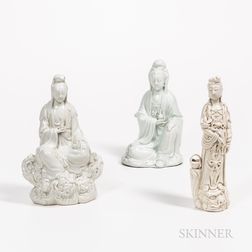 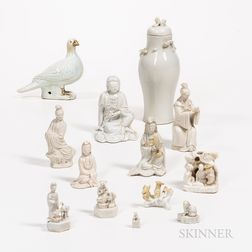 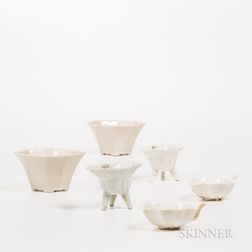 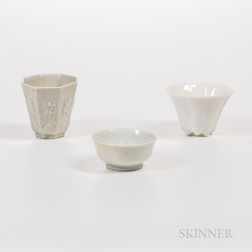