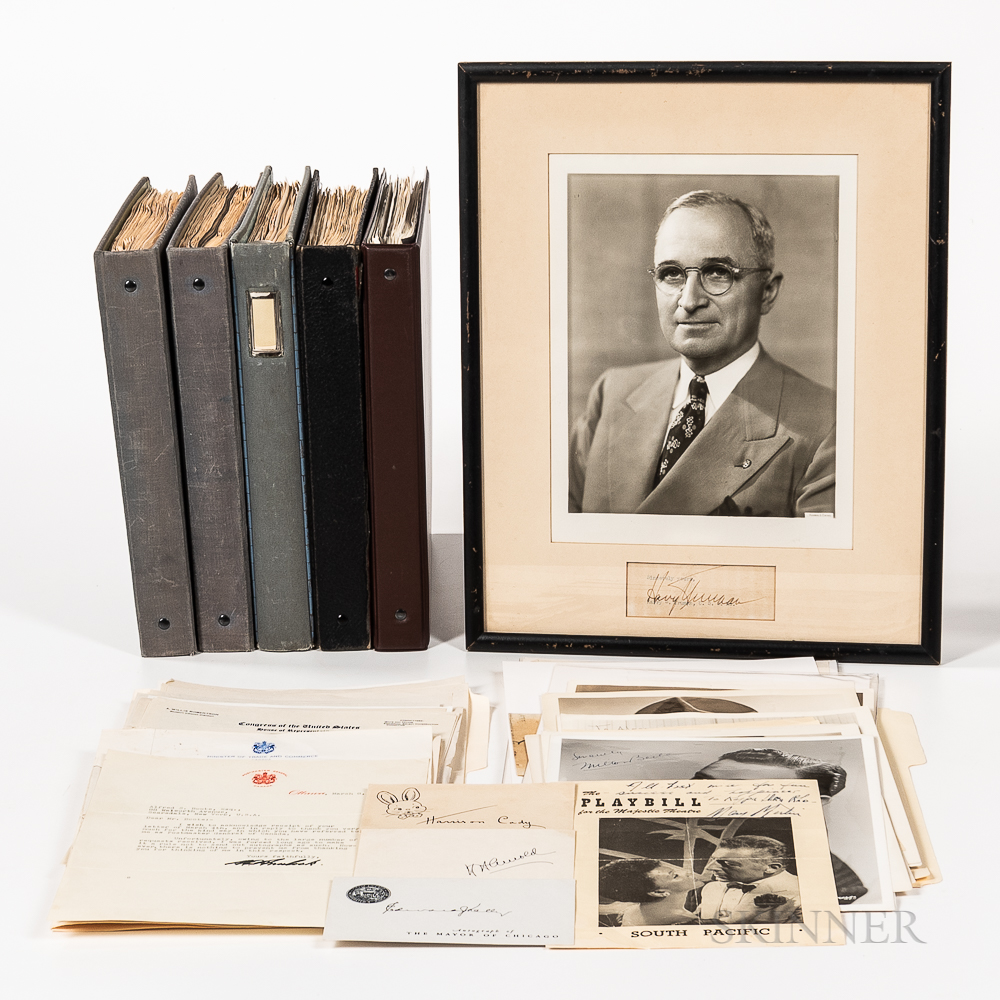 Provenance: As a boy of 12 years in 1941, Alfred "Shep" Boote began collecting autographs by sending personal letters to government dignitaries, entertainment icons, sports figures, authors, and other luminaries of the 1940s. They would answer his letters with their signature and would often return the 3-cent stamp he used to send his letter. Most of his collection was assembled over just a few years.

A market research executive by profession, Shep had an experiential career. He earned his Columbia PhD so he could be a college professor before retiring. In retirement he wrote two novels: An Evil Trust and House of Dead Dreams. Shep passed away in 2017 at age 88.
Estimate $3,000-5,000 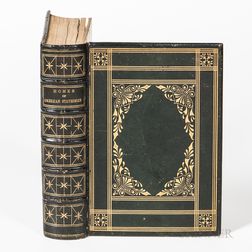 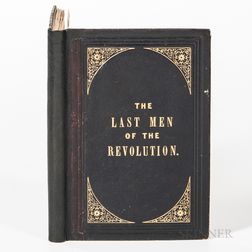 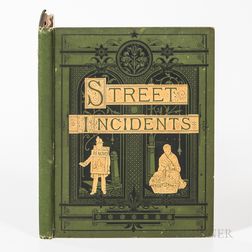 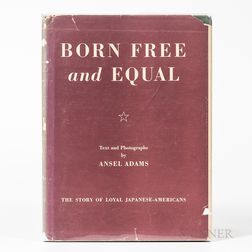 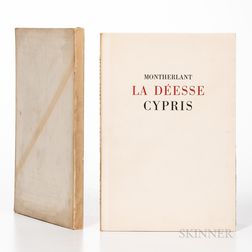 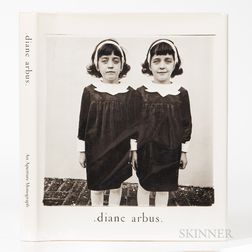