Group of American Coins and Currency 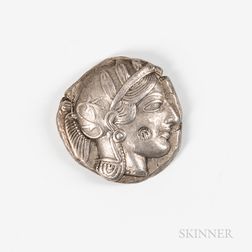 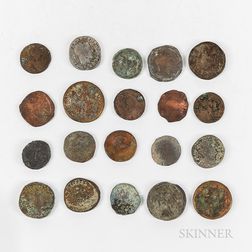 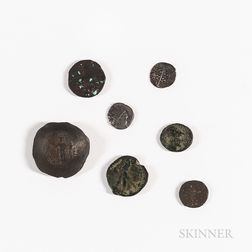 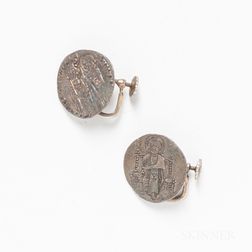 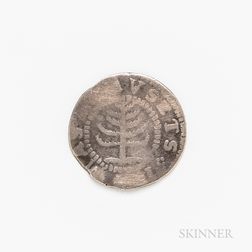 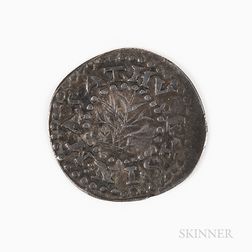 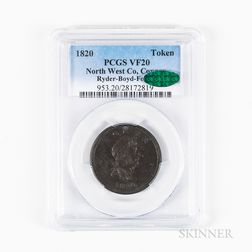 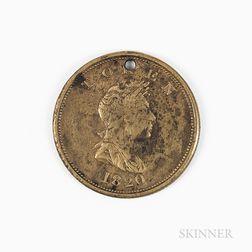