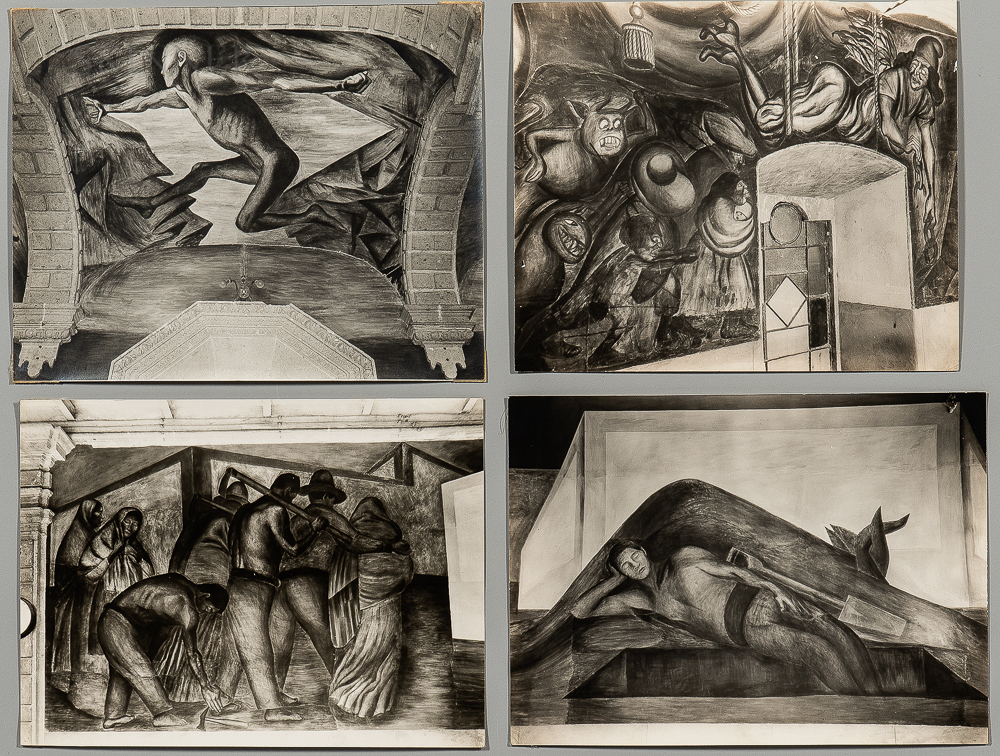 Four Photographs of José Clemente Orozco's Scene della Rivoluzione, c. mid to late 1920s. Two with the artist's hand-stamp on the verso, one with a partial of the artist's hand-stamp on the verso, one identified and titled on a typed note affixed to the verso, and each with a Comandancia General hand-stamp and notations in pencil by a later hand, all on the verso. Four gelatin silver prints, image sizes 7 1/2 x 8 7/8 in. (19.1 x 22.5 cm), unmatted, unframed.
Condition: Curling, few handling creases, minor silvering to dark areas in two, few dog ear creases to corners, adhesive tape remnants to corners on verso.

N.B. While Edward Weston's time in Mexico with Tina Modotti was relatively short-lived, Modotti adopted the country as her own and remained there from 1923 until 1930 when she was falsely accused of conspiring to assassinate the Mexican president. Weston introduced her to photography, but it was her own vision and methodologies that shaped her work. Fueled by communist politics and the fight for social justice, Modotti's photography flourished during the post-revolutionary period known as the Mexican Renaissance. She befriended radicals and artists such as Diego Rivera, Xavier Guerrero, David Alfaro Siqueiros, and José Clemente Orozco, and captured the Mexican muralism movement through her photography. The muralists' works encapsulated the transition of the Mexican people as they emerged from dictatorship and reconnected with their traditional, pre-Hispanic roots. Modotti's photographs appeared in publications such as Mexican Folkways, Forma, and El Machete, as she documented a nation in political and cultural transition.
Estimate $2,500-3,500

There are no other issues to report. 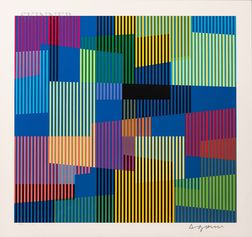 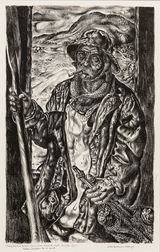 Ivan Le Lorraine Albright (American, 1897-1983) Heavy the Oar to Him Who is Tired, Heavy the Coat, Heavy the Sea 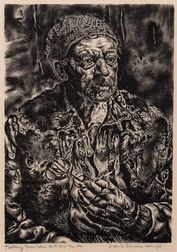 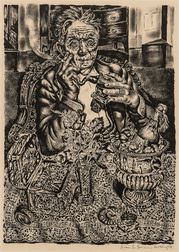 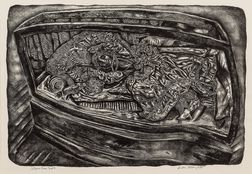 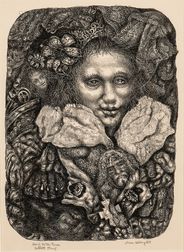 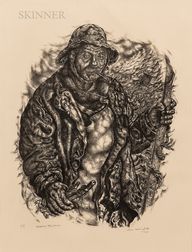 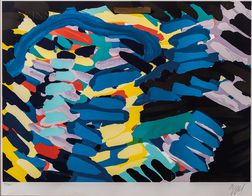