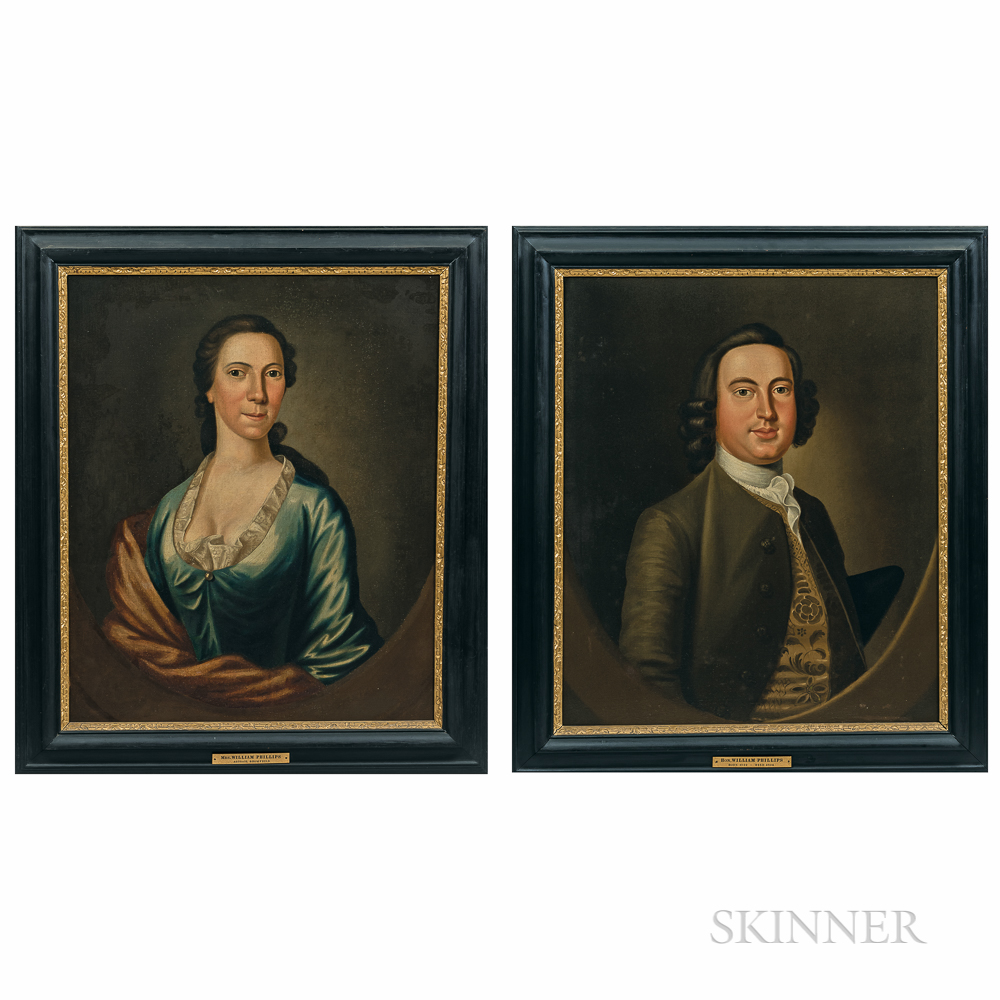 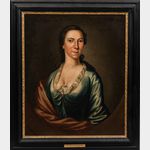 Portraits of Mr. and Mrs. William (1722-1804) and Abigail Bromfield Phillips (1726-1775)
Unsigned, inscribed in modern yellow paint on the reverse with the sitter's names, the name "Greenwood," the portrait of William bearing the date "1750."
Oil on canvas, 30 x 25 in., in ebonized and parcel-gilt frames.
Condition: Laid down on cradled boards, scattered inpainting.

Exhibitions: Each portrait bears a label indicating that the pair was lent to the Addison Gallery, Phillips Academy, Andover, Massachusetts, by The Honorable and Mrs. William Phillips.

Note: William Phillips was the son of Reverend Samuel Phillips (1690-1771), the first pastor of the South Church at Andover (Massachusetts) and Hannah White (1692-1773). Phillips was interested in the merchant trade, and became business partner of fellow merchant Edward Bromfield, whose daughter he married in 1744. The present portraits were said to have been commissioned upon that marriage, though one portrait bears the date 1750. The newlyweds lived in Bromfield Mansion, said to have been the first home erected on Beacon Street in Boston, and was located opposite the current site of the Boston Athenaeum.

William eventually became active in Massachusetts politics, serving alongside Samuel Adams, John Hancock, Thomas Cushing, and Governor Thomas Gage in the early 1770s. Despite relocating his family to Norwich, Connecticut, after the Revolutionary War broke out, he remained a factor in Massachusetts politics, taking part both in drafting the state's Constitution and in ratifying the United States Constitution.

He was also an important figure in the founding of Phillips Andover Academy, and succeeded his brother Samuel as the president of the academy's board of trustees.
Estimate $8,000-12,000 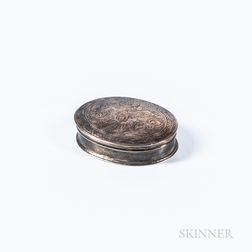 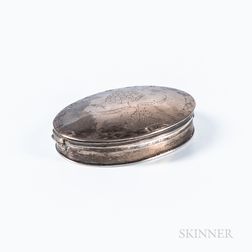 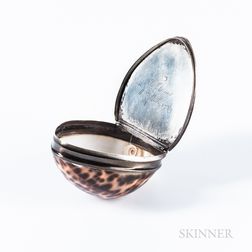 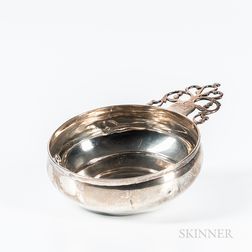 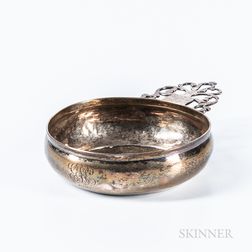 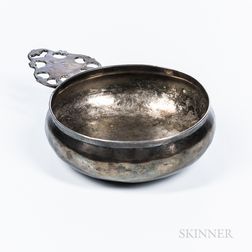 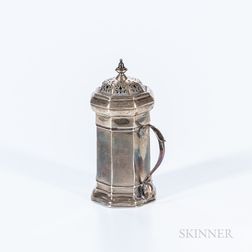