Group of World Coins and Sets 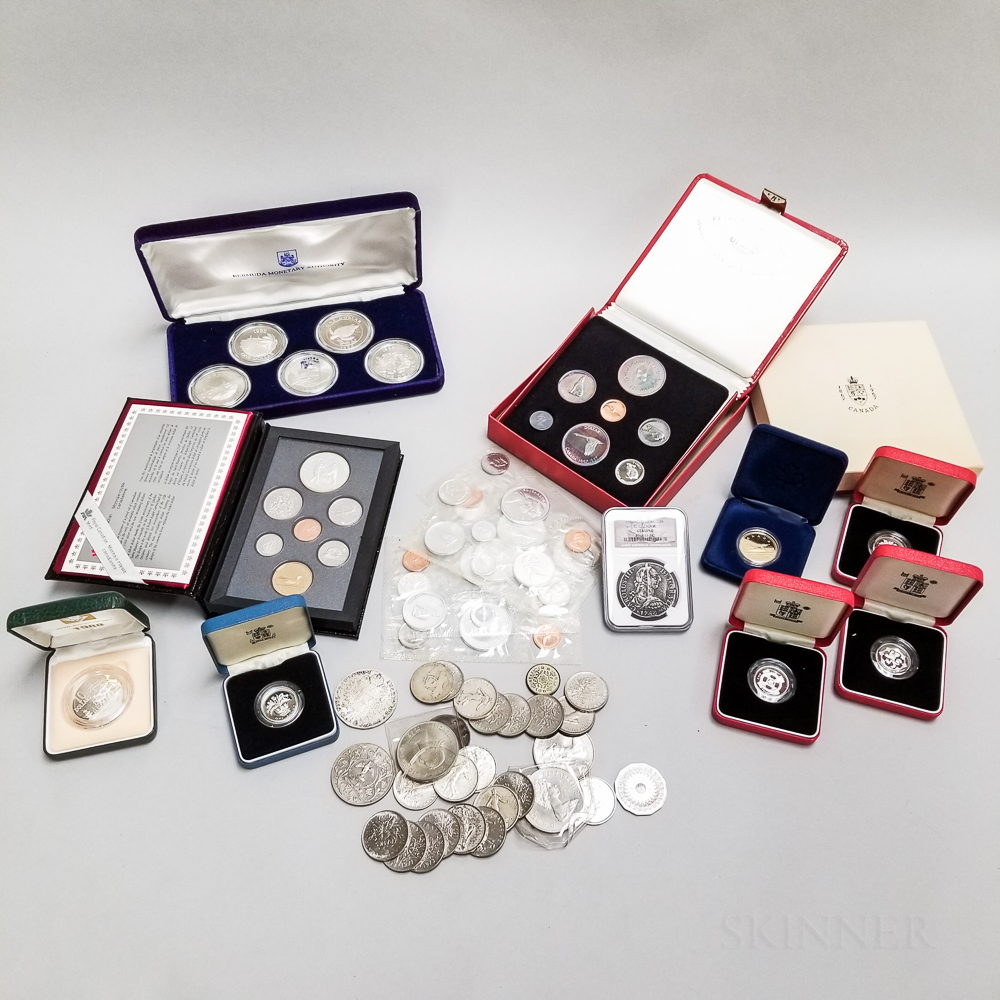 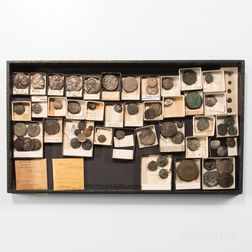 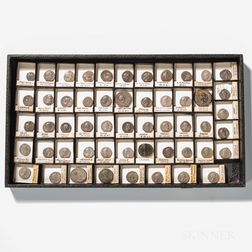 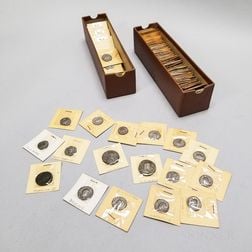 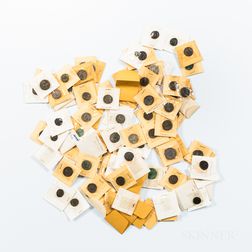 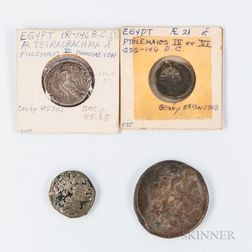 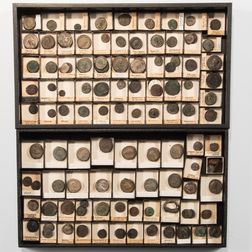 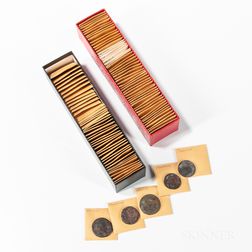 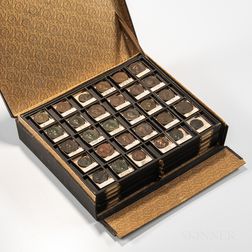