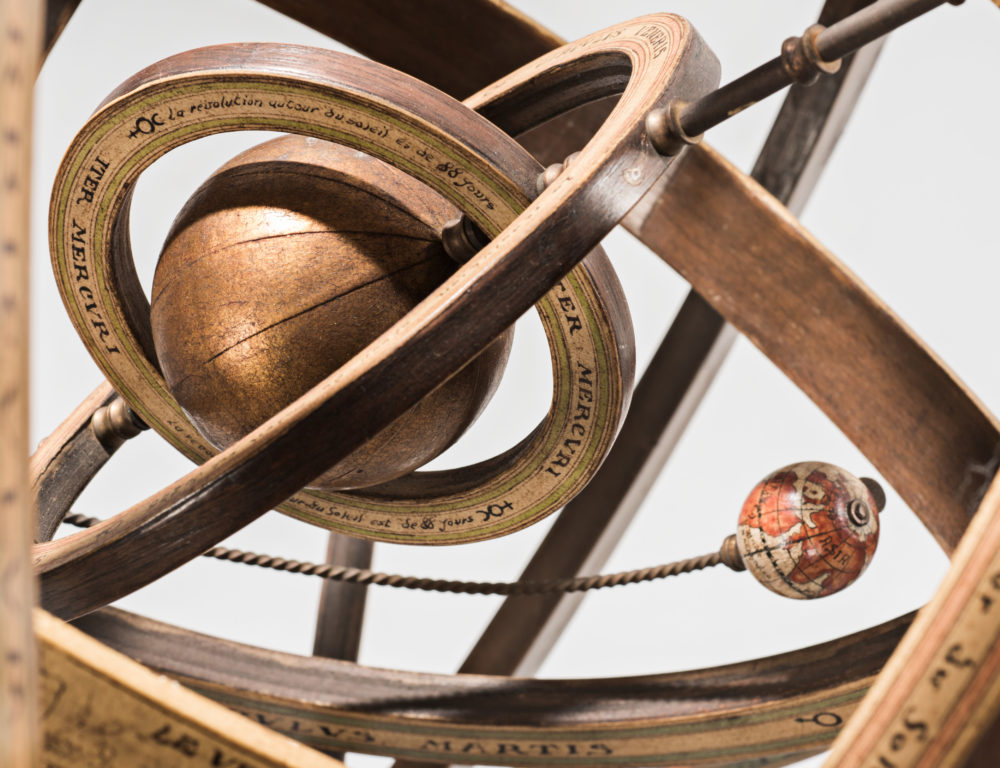 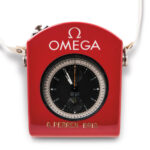 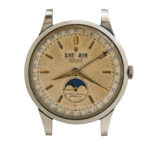 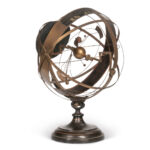 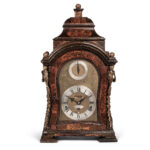 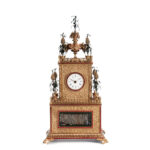 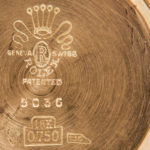 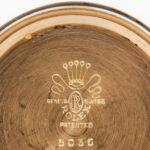 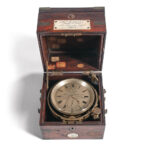 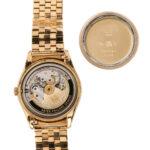 Our October sale comprises a range of horological curiosities and rare timepieces. We have a stainless steel Rolex 8171 or “Padellone” Triple Calendar Wristwatch, a Tornek Rayville TR-900 Dive Wristwatch, and a pristine example of a double signed Patek Philippe 18kt Gold Automatic Wristwatch Reference 2526, retailed by Gublin. Also on offer are some strong examples from the golden age of American watchmaking by houses such as Waltham, Hamilton, and Elgin. We will be offering an early example of a figure-eight timepiece from Aaron Willard Jr., a form that was possibly the predecessor of the E. Howard figure-eight wall regulators; a Thomas Parker, Philadelphia, bracket clock with a pinwheel escapement; and a Robert Ward musical bracket clock with eight bells and sixteen hammers in its original chinoiserie-decorated case.  We also have a small collection of eight-day wooden-works Connecticut shelf clocks. Scientific instruments include a 19th century floor standing vacuum pump with a Boston provenance, an 18th century Lebbeus Dod Brass Protractor and Parallel Rule from Mendham, New Jersey; the second part of two private surveying collections, and an array of navigational, medical, and musical box instruments. 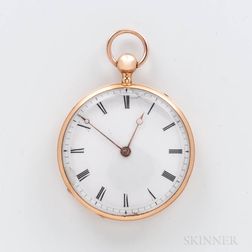 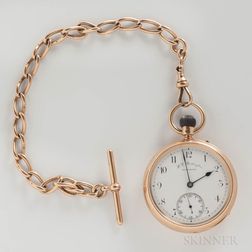 A Time for Watches

The Value of Standing (or Avoiding) the Test of Time