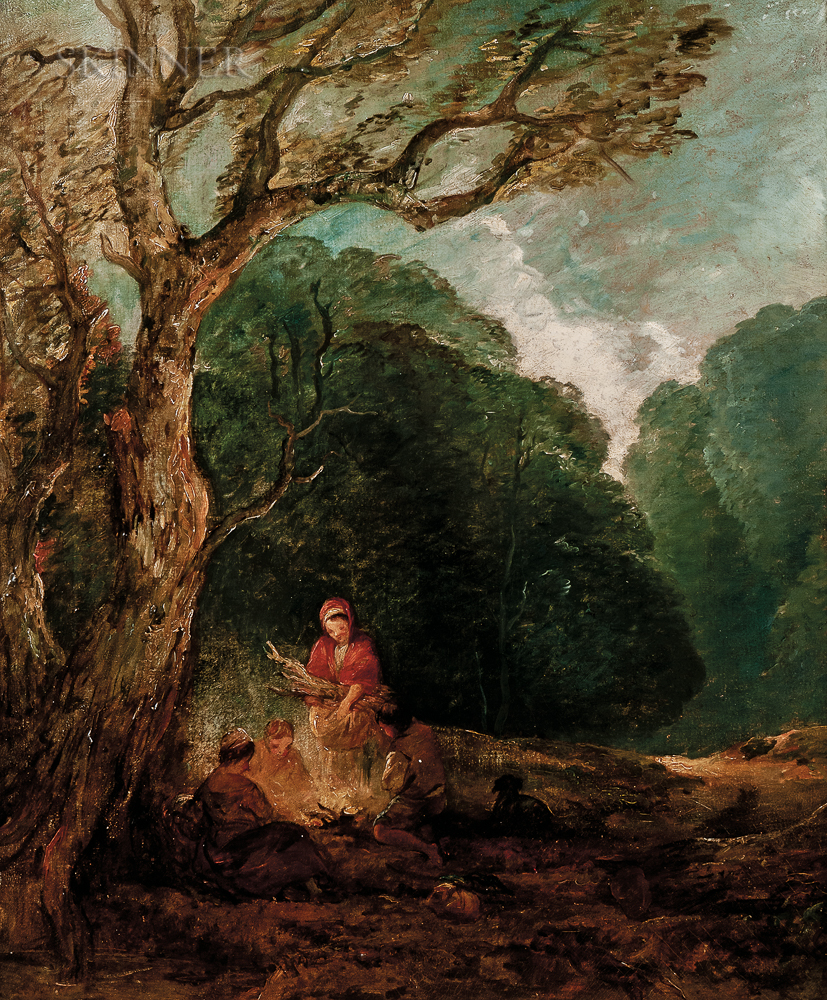 Literature: W.A. Coats, Catalogue of the Collection of Pictures of the French, Dutch, British and other Schools Belonging to W.A. Coats (Glasgow: Wm. B. Paterson, 1904), No. CXX and Plate CXX (viewed digitally at https://www.worldcat.org/title/catalogue-of-the-collection-of-pictures-of-the-french-dutch-british-and-other-schools-belonging-to-wa-coats/oclc/14064402/viewport).

N.B. The lot is accompanied by a copy of the above-referenced 1945 Parke-Bernet auction catalog and a receipt from Jackson Wyckliff Auctioneers. The early provenance recorded above (through 1945) was gleaned from the Parke-Bernet entry. The Parke-Bernet entry also makes reference to an authentication provided by Mr. W. Roberts, but that document no longer accompanies the painting. Julius Heinrich Haass and Lillian Martha Henkel Haass were collectors and philanthropists in Detroit, Michigan, where Mr. Haass served as a trustee and president of the Detroit Museum of Art Founders Society.
Estimate $3,000-5,000

Trimmed of its tacking edges and lined. Probable area of old retouch in the darkest green of the stand of trees behind and to the right of the figures. Dots of retouch to the white clouds where they appear between the trees. Broadly brushed retouch to the sky at the upper right corner.

The William Allan Coats (Scottish, 1853-1926) referenced in the provenance was of the Coats cotton dynasty.

Concerning the exhibition history as presented in the Parke-Bernet catalog, archivists at each museum were contacted but they were unable to confirm that this specific painting was exhibited at their institutions in 1930. The Detroit Institute of Arts did not show any special exhibitions for 1930 in which a Gainsborough would likely have been included, but the archivist did offer that Julius Haass, who is listed in the provenance, was a member of the Arts Commission on the City of Detroit and his family was known to have given art to the DIA. Objects were, from time to time, brought into the DIA for purposes of expertise and could have been temporarily on view. The Dayton Art Institute archivist was able to uncover a Transient Exhibition Record for the loan of a painting by Thomas Gainsborough for the period March 22 to May 8, 1930. However, no photograph, title, or dimensions were given in the report, making it impossible to truly confirm that "The Campfire" was the painting in question. The lender of the painting to the Dayton Art Institute was listed as Mr. Stanley Carper, 440 Park Avenue, New York City. This name does not appear in the provenance provided in the Parke-Bernet catalog. A search for Stanley M. Carper indicated that he was an art dealer with connections to several Ohio art institutions. 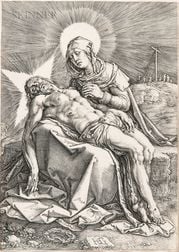 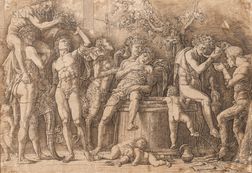 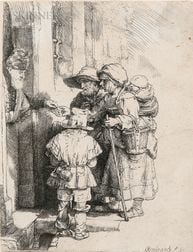 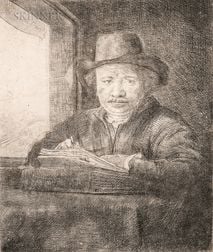 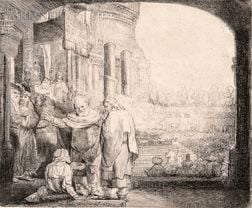 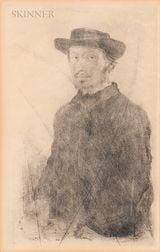 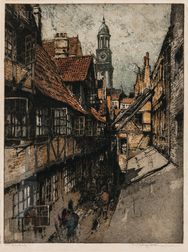