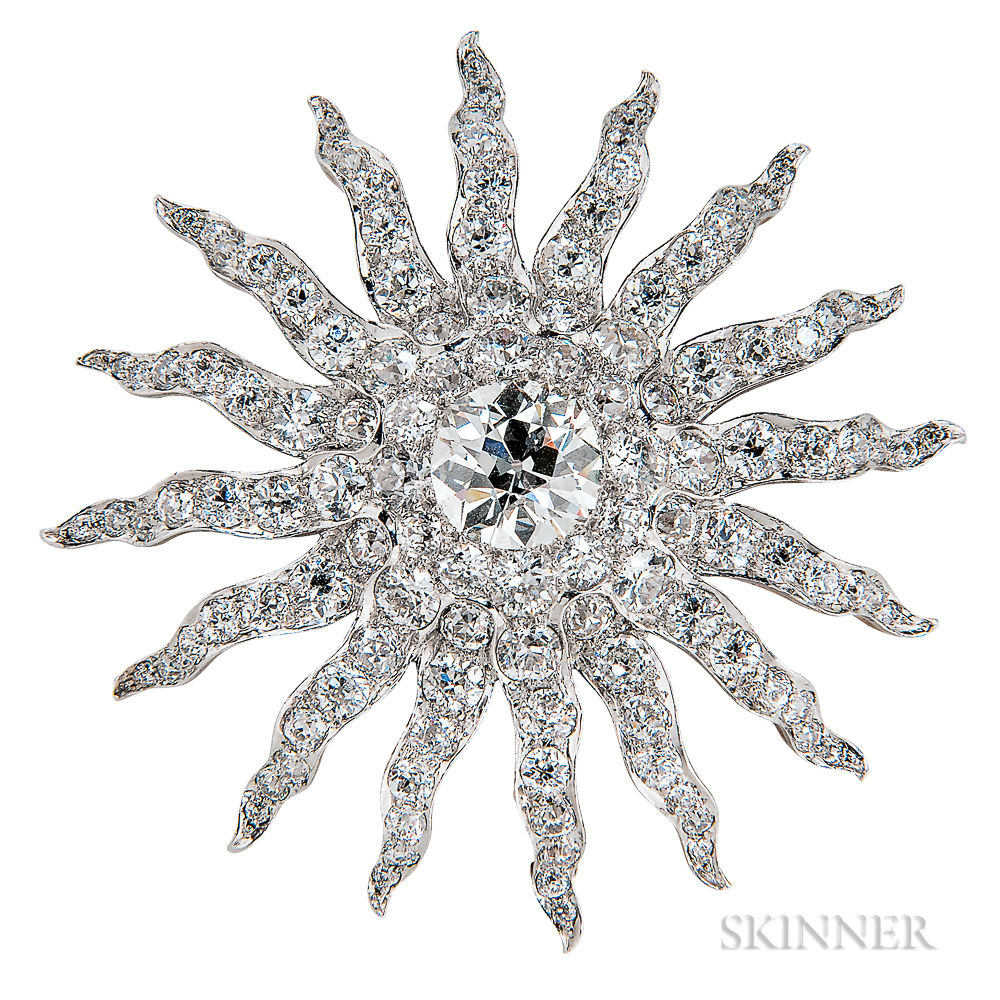 Provenance: Descended in the family of Mrs. Hope Goddard Iselin of New York and Newport, from her mother Mary Edith Jenckes Goddard.

Note: Mrs. Iselin was an avid horsewoman, golfer, and accomplished sailor who competed on an international level. Her husband, C. Oliver Iselin, who defended the America's Cup four times, was perhaps the most famed American yachtsman of the late 19th century. The pair's vast inherited wealth, competitive spirit, and devotion to aristocratic sports made them one of the most fabulous couples of the Gilded Age. Mrs. Iselin was the first woman to compete in the America's Cup (1895 Defender, 1899 Columbia, 1903 Reliance). In all three races, she fulfilled the critical strategic role of timekeeper, the crew member entrusted to judge when to turn for the starting line. Her participation in what is still a male-dominated sport caused controversy at the time, inspiring even the DAR to comment on her behavior. Mr. Iselin was a highly successful and daring competitor whose archrival was Lord Dunraven of the Royal Yacht Squadron; at one tense point in their competitive careers, they were widely expected to fight a duel. Horse breeding was another passion for the couple, who maintained racing stables in England and America. They were often invited to share the Prince of Wales' box at Ascot, Mrs. Iselin having been a favorite of Bertie's since she defeated his cousin the Grand Duke Michael at a golf tournament in 1900. The couple's philanthropic interests included schools and hospitals. They also donated the grounds on which the Aiken Thoroughbred Racing Hall of Fame is situated.
Estimate $30,000-50,000 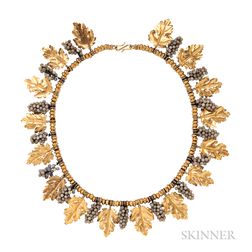 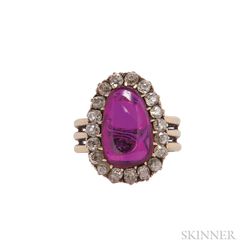 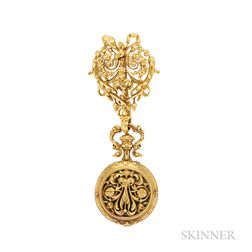 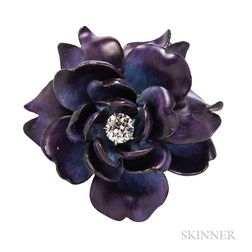 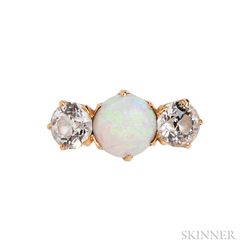 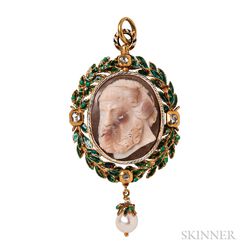