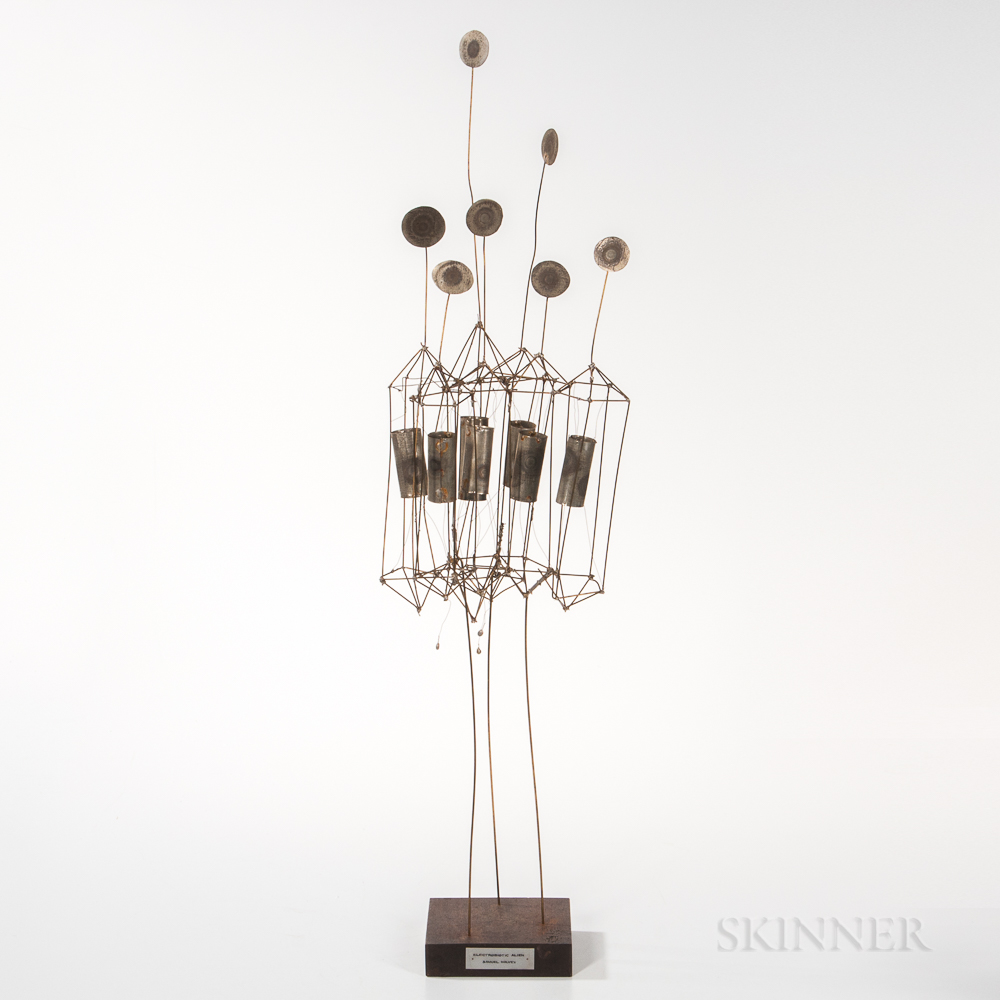 Note: Samuel Boyer Holvey was a professor of graphic design with the Corcoran School of Art for 33 years until he retired in 1998. Holvey was born in Plymouth, Pennsylvania. He earned a bachelor's degree at Syracuse University and a master's degree in fine arts at American University. He served in the army in the early 1960s. In addition to the Corcoran, he also taught at the University of Maryland in College Park in the 1970s and 1980s. From 1988 until his death he worked as a freelance exhibit designer.
Estimate $300-500 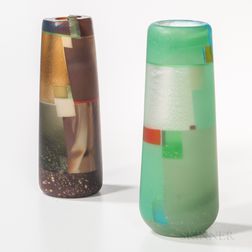 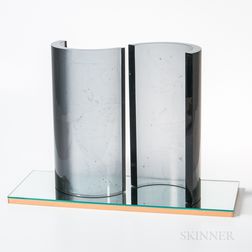 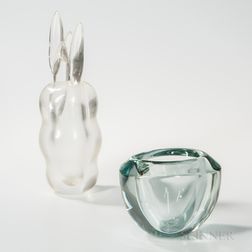 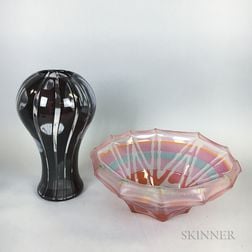 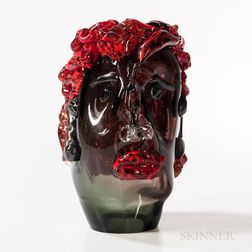 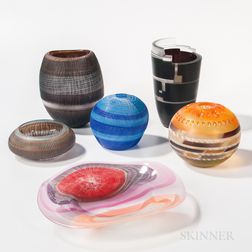 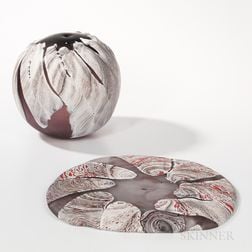 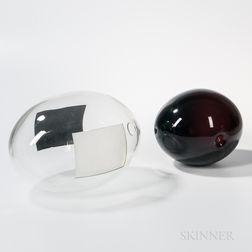