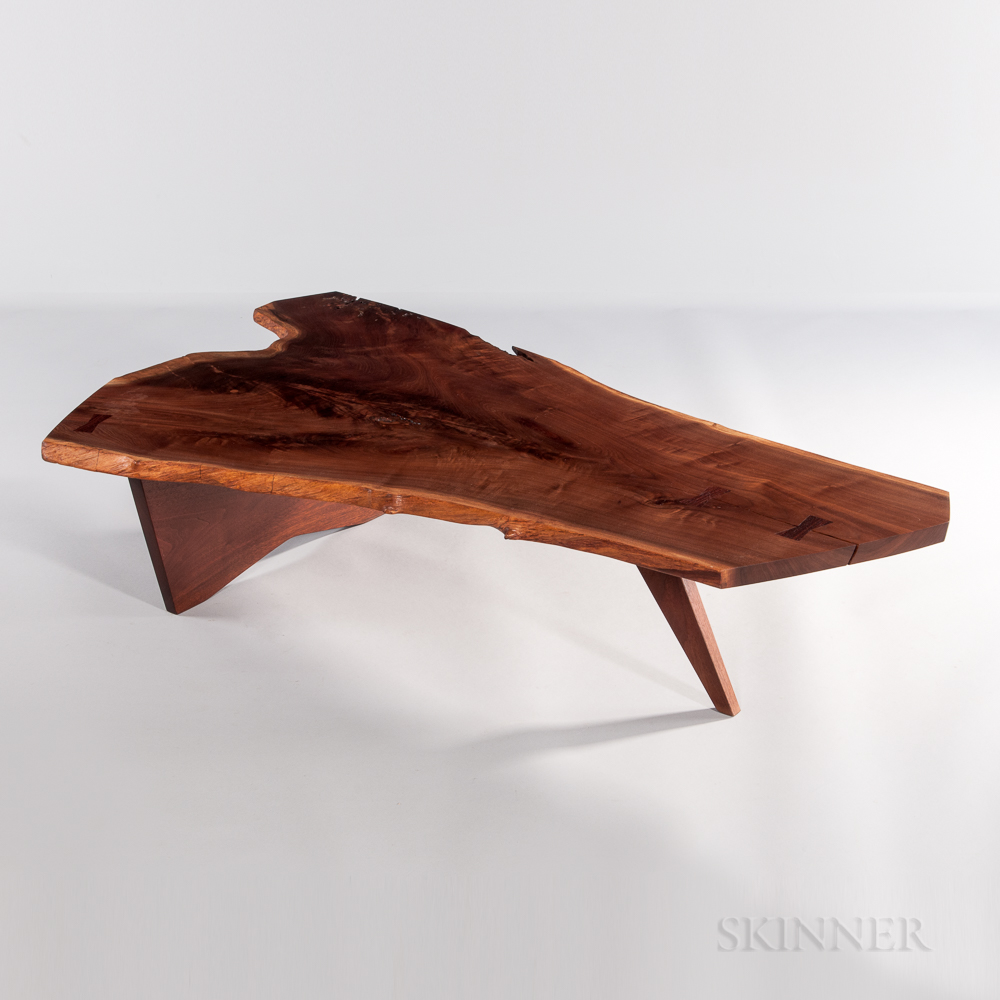 Provenance: The estate of Dr. Bernard S. Aaronson to the consignor. Dr. Aaronson was the head of the Section of Experimental Psychology, Bureau of Research in Neurology and Psychiatry, at Princeton University. He was a well-known investigator in the field of consciousness expansion. Dr. Aaronson was a strong believer in the Buddhist religion, particularly the Japanese school, known as Rinzai Zen Buddhism. He worked on a number of projects in support of the Japanese Rinzai Buddhism Master Joshu Sasaki, who came to America in 1962. In February of 1971, Dr. Aaronson was involved in planning the first intensive meditation practice week (Dai--sesshin) that was held at a convent in the countryside outside Princeton. During the summers of 1976 and 1977, Dr. Aaronson co-developed the inaugural program for what came to be an annual summer event, the Buddhist Seminars on the Sutras. It was around 1977 that Dr. Aaronson moved from his home in Princeton, New Jersey to Los Angeles, California, to continue his religious practice under the guidance of Zen Master Joshu Sasaki.

Recently restored by Nakashima Woodworkers. There is one small hazy area in the finish. 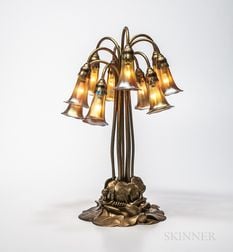 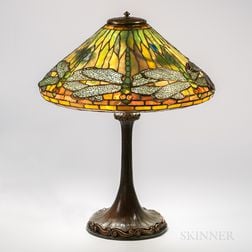 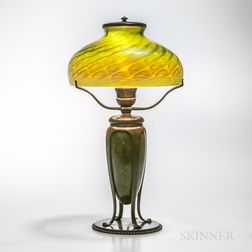 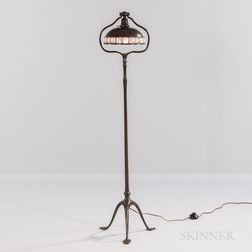 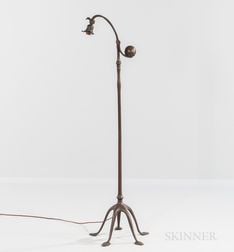 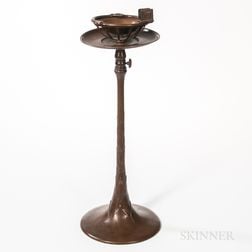 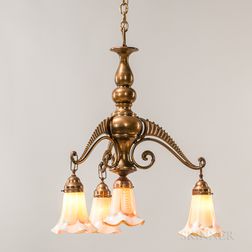 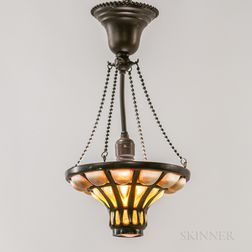