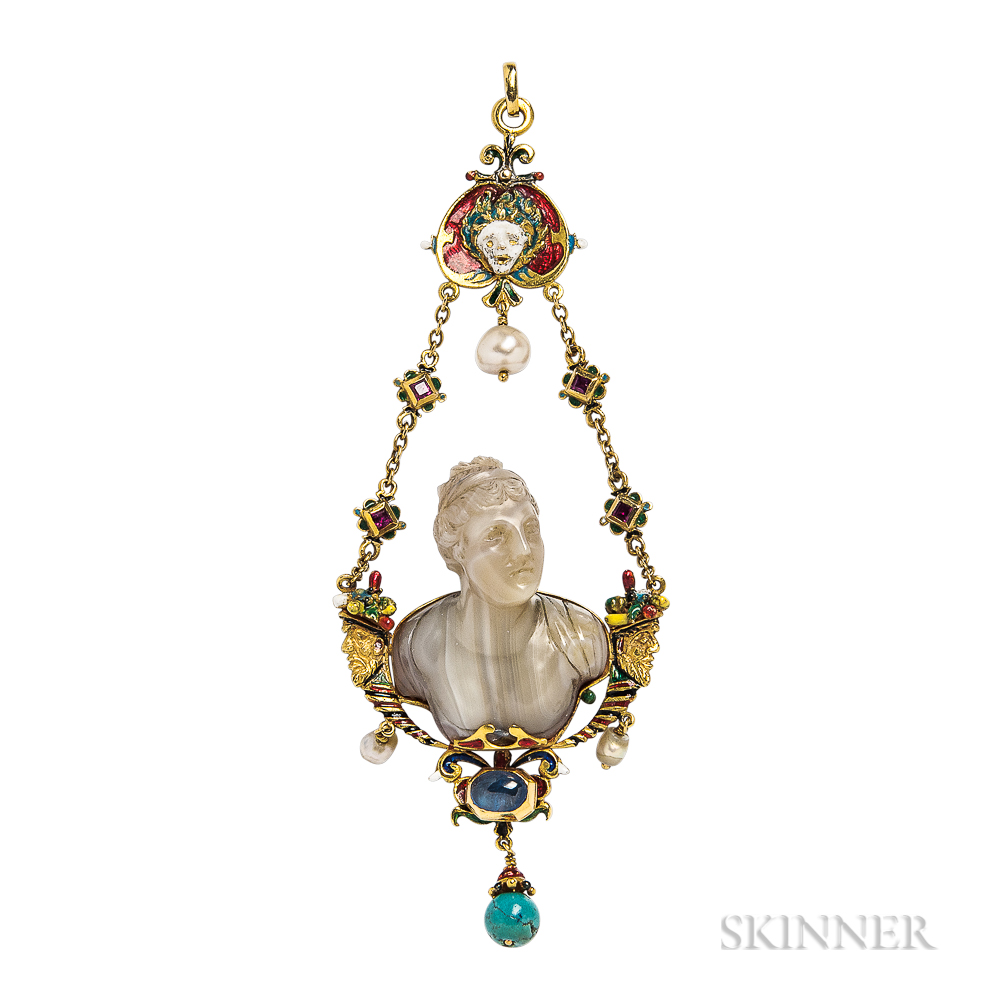 Similar examples of Renaissance jewels in numerous museum collections such as The Metropolitan Museum of Art, The British Museum, and The Victoria and Albert Museum, once thought to be of the period, are attributed to German goldsmith Reinhold Vasters (January 2, 1827-June 14, 1909). He became a master at recreating Renaissance jewels and objects, which made their way into numerous collections, possibly including the Waddesdon Bequest in the British Museum. After his death, his drawings were acquired by the Victoria and Albert Museum. Their rediscovery in the 1970s brought to light numerous copies, and there are likely many yet still to be discovered.
Estimate $7,000-9,000 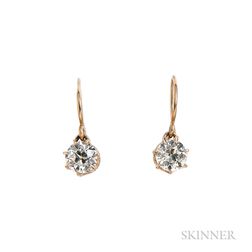 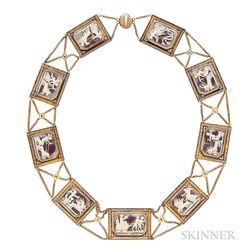 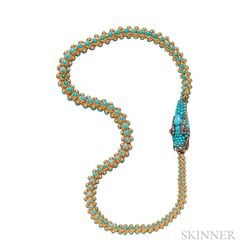 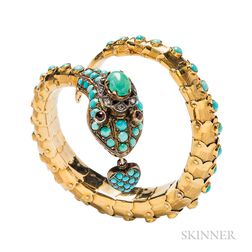 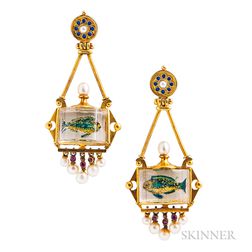 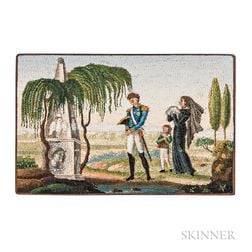 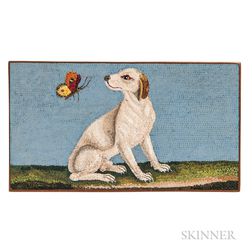