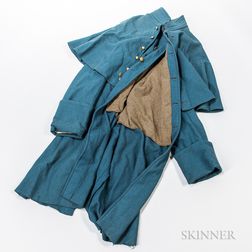 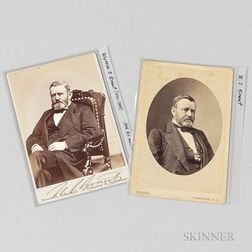 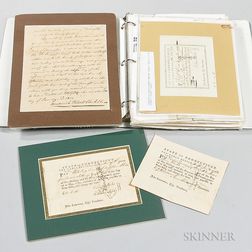 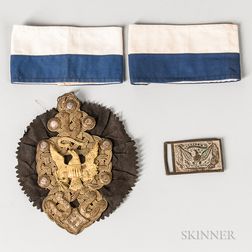 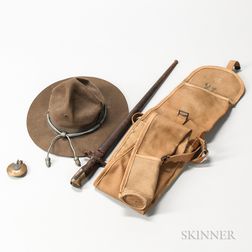 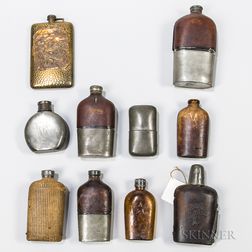 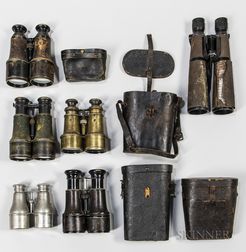 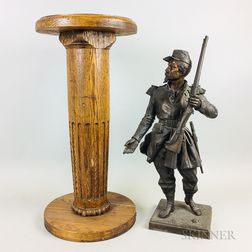 Sculpture of a French Soldier