Washington, George (1732-1799) and Benjamin Lincoln (1733-1810) Signed Oath of Allegiance. Philadelphia: John Dunlap, 1778. Typographically printed document fulfilled by hand, signed by Lincoln, signed and witnessed by Washington, 24 August 1778, mounted on card, reverse mat burn, old folds, 4 x 6 1/2 in.
Lincoln was injured in a reconnaissance mission around the time of the second battle of Saratoga, 7 October 1777. A British musket ball shattered his ankle. He returned to his home in Massachusetts to recuperate. It wasn't until late summer that he returned to Washington's side in New York state and signed this document. Most signed extant copies of this edition of Dunlap's Oath Allegiance were fulfilled earlier in the year, many at Valley Forge. Letters written between Lincoln and Washington in the summer of 1778 place Lincoln in Massachusetts as he continued to recover. When Lincoln was finally cleared to ride, he met with the General in the Hudson Valley. A letter dated White Plains, 2 September 1778 from Lincoln to Washington refers to a meeting of the Council of War held the previous evening.
I, Benjamin Lincoln, Major General
do acknowledge the UNITED STATES of AME-
RICA to be Free, Independent and Sovereign States, and
declare that the people thereof owe no allegiance or obe-
dience to George the Third, King of Great-Britain; and I
renounce, refuse and abjure any allegiance or obedience to
him; and I do swear that I will, to the ut-
most of my power, support, maintain and defend the said
United States against the said King George the Third, his
heirs and successors, and his abettors, assistants and
adherents, and will serve the said United States in the office of
Major General which I now hold, with
fidelity, according to the best of my skill and understanding. 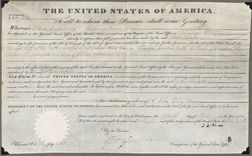 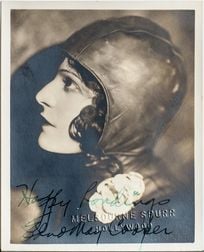 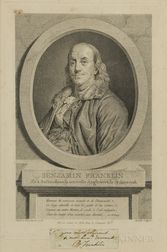 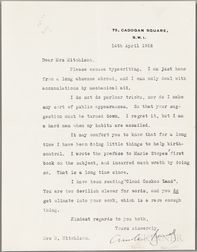 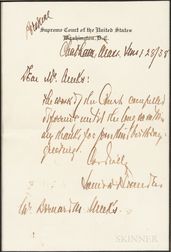 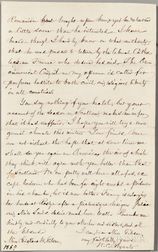