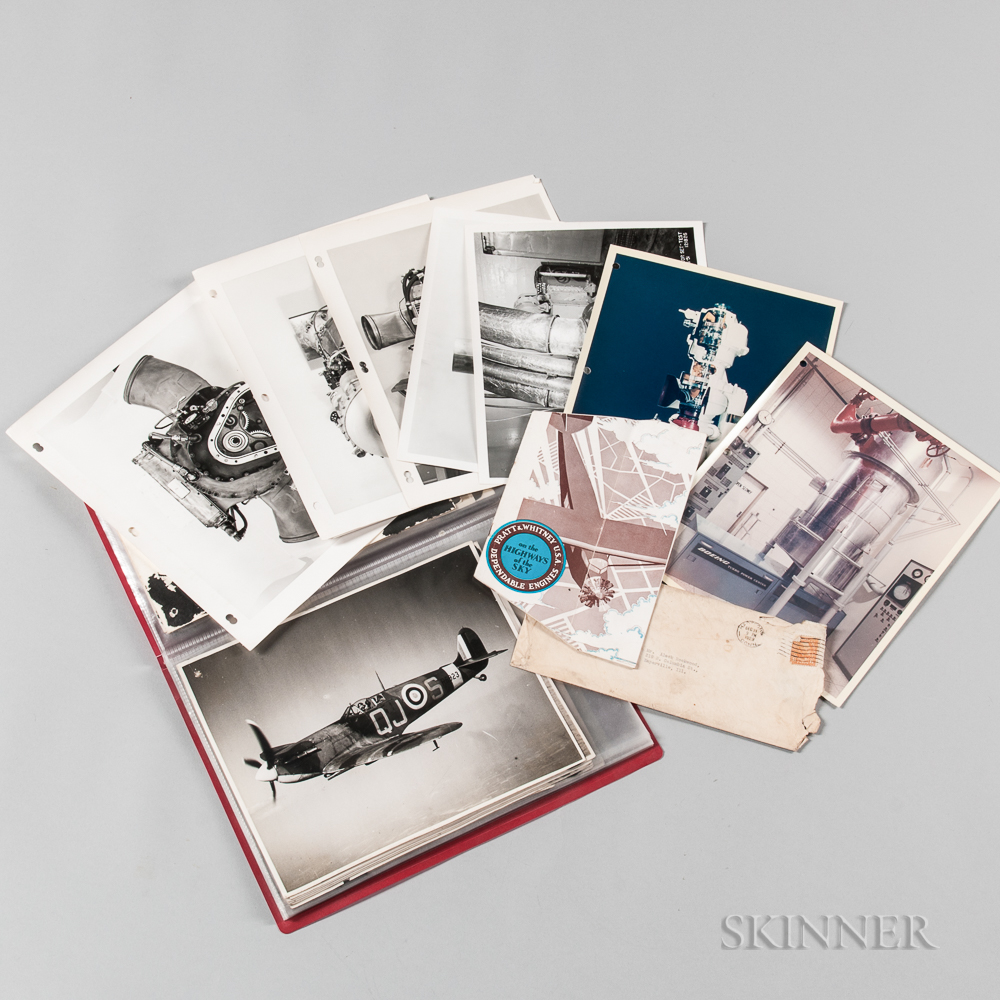 Aviation Photographs and Ephemera, England and United States, mid-20th century, folder of thirty-five "British Official" silver gelatin photographs of Royal Air Force aircraft, many with the original copyright stamp to versos, all signed in pencil on the back by "D. Sullivan" who could have been the photographer or a previous owner; 1929 Pratt & Whitney Wasp and Hornet Sales Brochure with original envelope; ten silver gelatin photographs of Boeing Turbo Propulsion Assembly in various configurations; Legal documents of George Parker dating from the 1940s including patent and Institution of Mechanical Engineers membership documents; and George Parker photographs documenting his career in the 1950s and 1960s at Vickers, English Electric, Fairey Aviation.

Note: Parker was a mechanical engineer who worked on aviation programs for the RAF specializing in external combustion engines.
Provenance: The collection of Frederic and Jean Sharf.
Estimate $75-125

RAF photos have been at some point removed from an album, with the associated paper and glue residue to the versos, there is also a puncture from a ring binder to the top left corner of each sheet. Boeing Turbo sheets all have three punctures on left side from a three-ring binder. 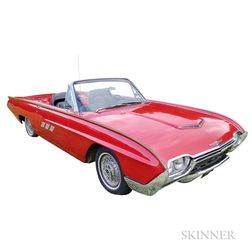 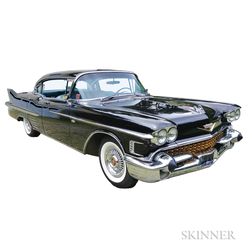 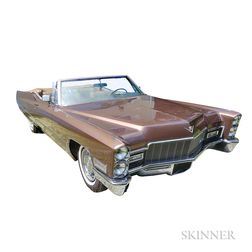 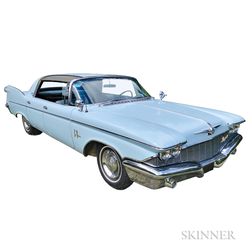 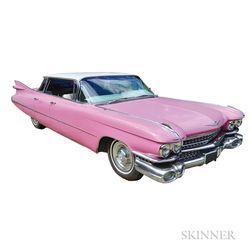 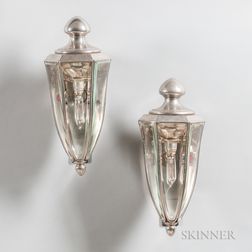 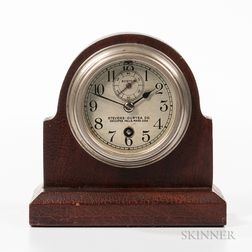 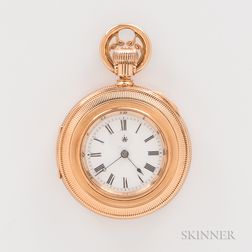