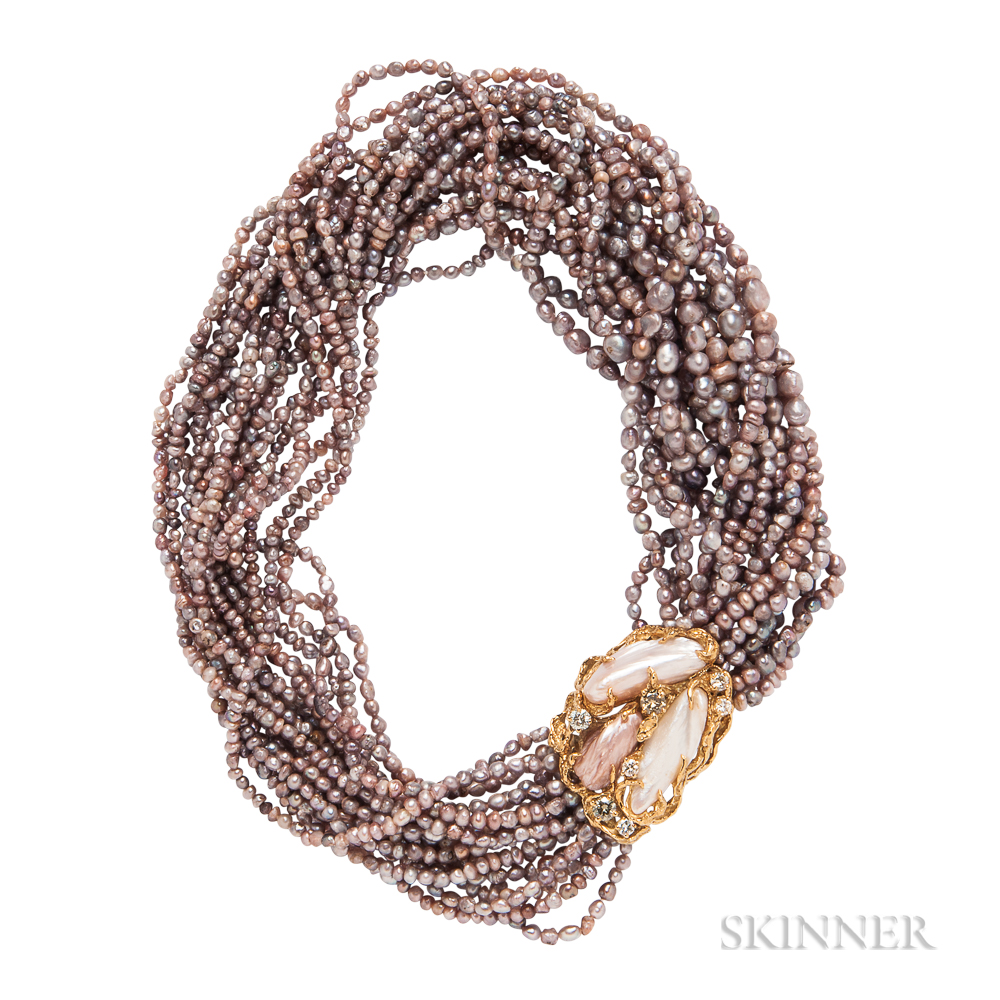 Note: According to Louise King, the pink pearls are natural and from the Margarita Islands and the fresh water pearls are from the Mississippi River.

Note: Lots 126 through 133 are from the collection of Louise King, the widow of Arthur King (1921-1986). For decades Arthur and Louise King were among the leading jewelers in New York City, though the Kings' designs and practice featured far more global influences, including shops in Havana, Miami, and London. Louise King is now making available a number of extraordinary pieces from her personal collection.

The settings often used fantastic gold or silver tendrils, highlighting the gems in a flowing, almost liquid-looking style based on his use of the "lost wax" technique of jewelry-making.
Estimate $3,000-5,000 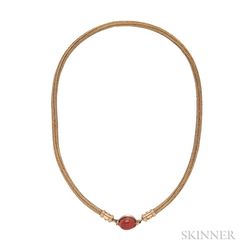 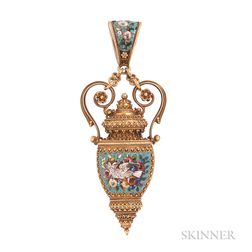 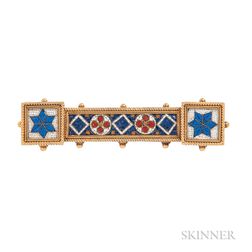 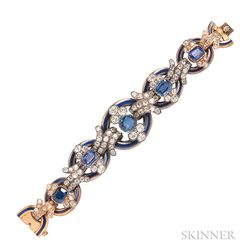 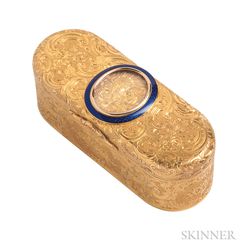 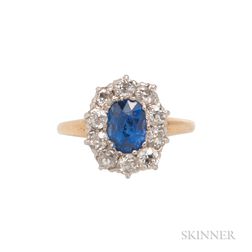 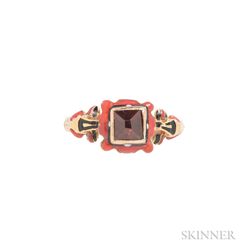 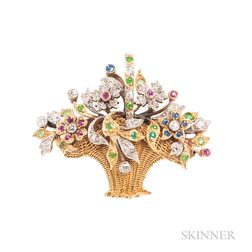