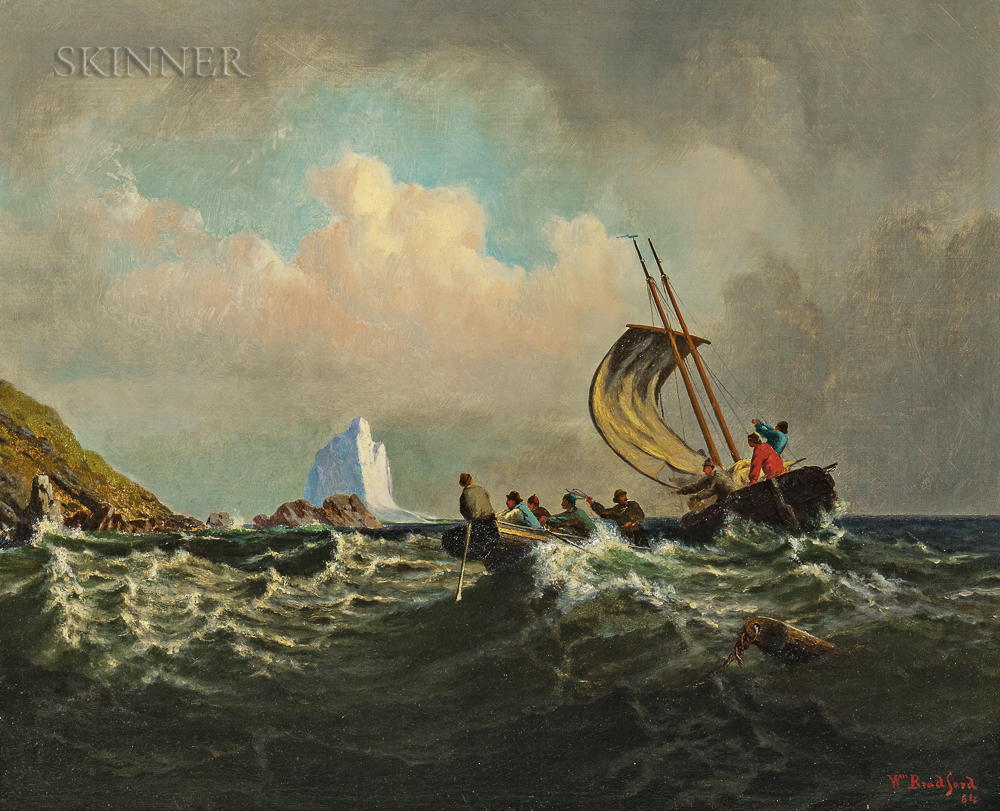 N.B. William Bradford, one of the preeminent marine painters of the 19th century, was born and raised near the harbor town of New Bedford, Massachusetts. Against the wishes of his strict Quaker parents, he pursued a career in painting. Initially self-taught, Bradford began to study with Dutch painter Albert Van Beest (1820-1860) in the late 1850s and the two artists frequently collaborated. Starting in 1861, Bradford made a series of trips to Labrador and the Arctic, where he was profoundly influenced by the bright light and vivid colors of the area. His paintings of the Arctic contain rich detail in sailing vessels and fishermen, while at the same time capture the expressiveness of the clouds, water, and ice formations. The rich scenery and atmospheric light remained a constant source of inspiration for Bradford throughout his career.
Estimate $25,000-35,000

Most of the retouch, which was applied in very fine brushstrokes, was used to fill craquelure, particularly around the ice berg and in the sky. There is also retouch to conceal old stretcher bar marks around the perimeter. 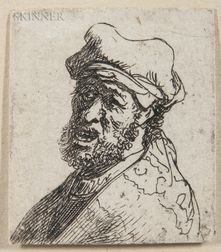 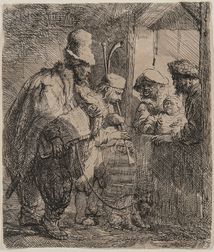 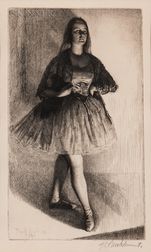 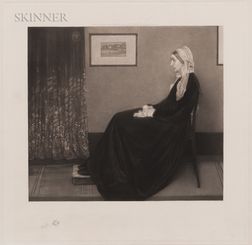 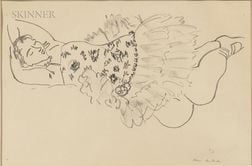 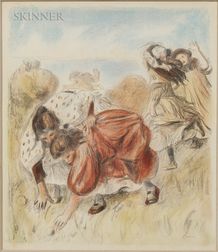 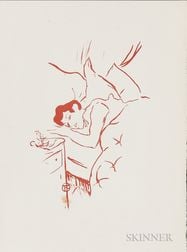