Augustus Vincent Tack (American, 1870-1949) The Deposition from the Cross 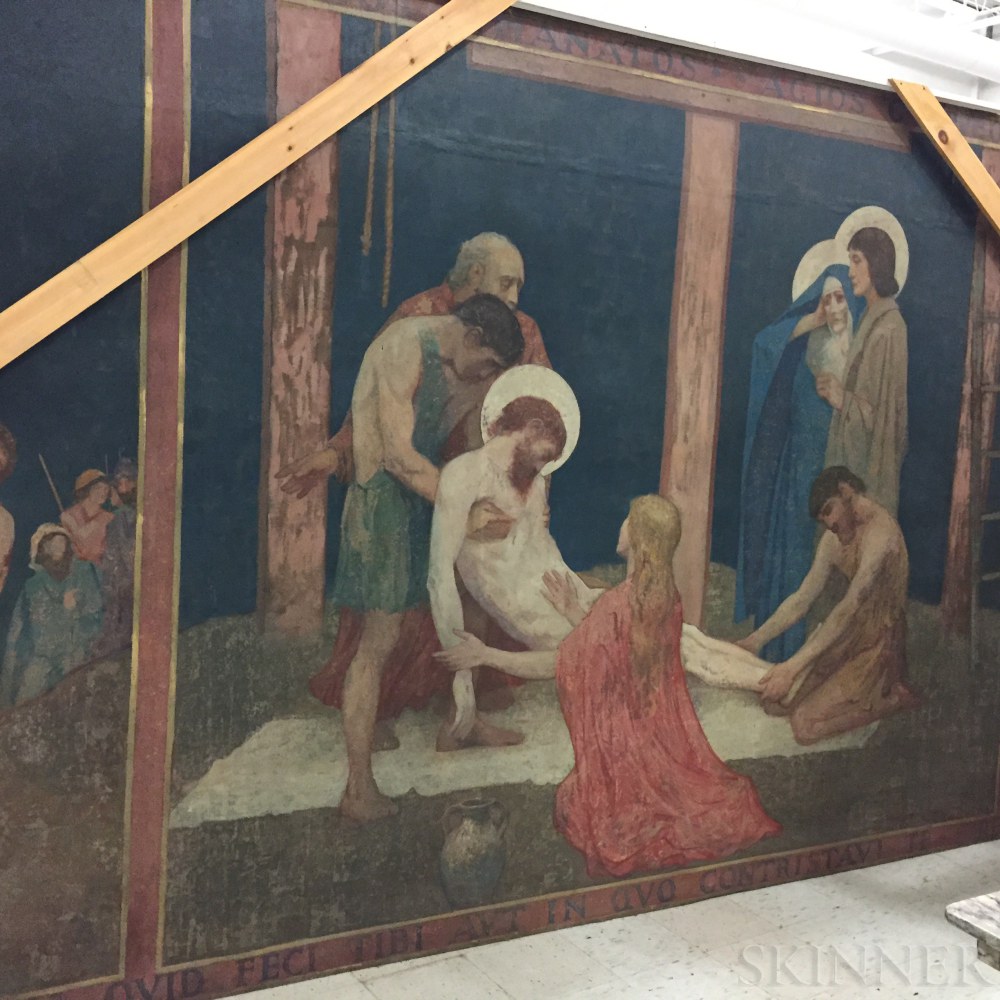 N.B. This work was Augustus Vincent Tack's first religious mural-sized painting. In the 1920s,Tack began his mural work for various government buildings and Catholic churches, including the New Parliament Building, Winnipeg, Canada (1920), and later the Nebraska State Capitol at Lincoln, Nebraska (1928). The work at hand was created for the artist's own church, St. James, in South Deerfield, Massachusetts, where Tack was a summer resident. The painting was completed in early 1925, and was subsequently pictured in Scribner's Magazine, April 1925, accompanied by a poem by Dr. John Huston Finley. The St. James church building was sold in 2018, after the St. James parish was merged with St. Stanislaus parish, also in South Deerfield, forming the Holy Family parish.

Tack's family was Roman Catholic, and Tack attended the Jesuit School St. Francis Xavier in New York City, graduating with an A.B. degree in 1890. He studied art in New York under H. Siddons Mowbray, John Twachtman, and John La Farge, and later in France at the Ecole des Beaux Arts. Tack was also a noted portraitist, but he is probably best known for his mystical landscapes and abstract works on the themes of religion and creation. Duncan Phillips was a major patron, and at the time of Tack's death in 1949, the Phillips Memorial Gallery owned thirty-five paintings by the artist. (1) 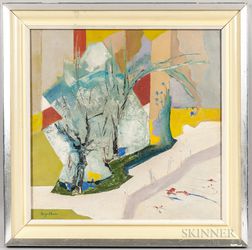 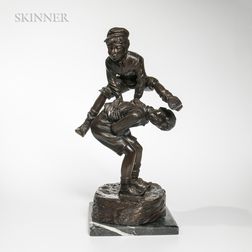 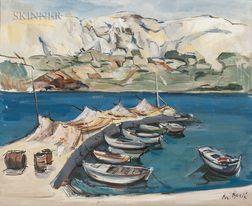 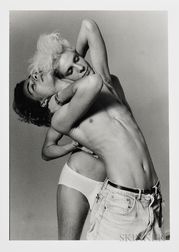 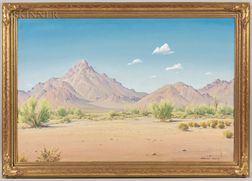