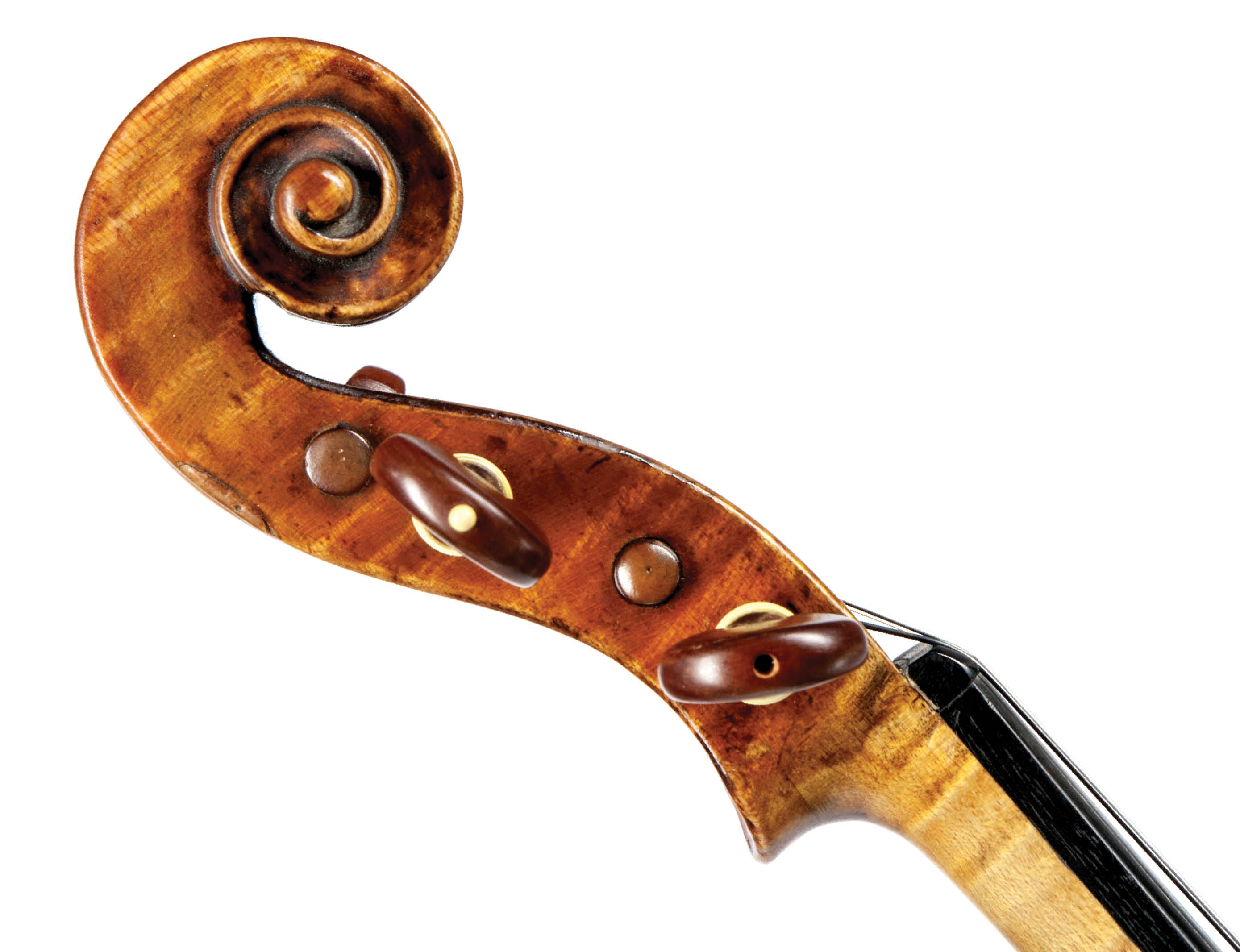 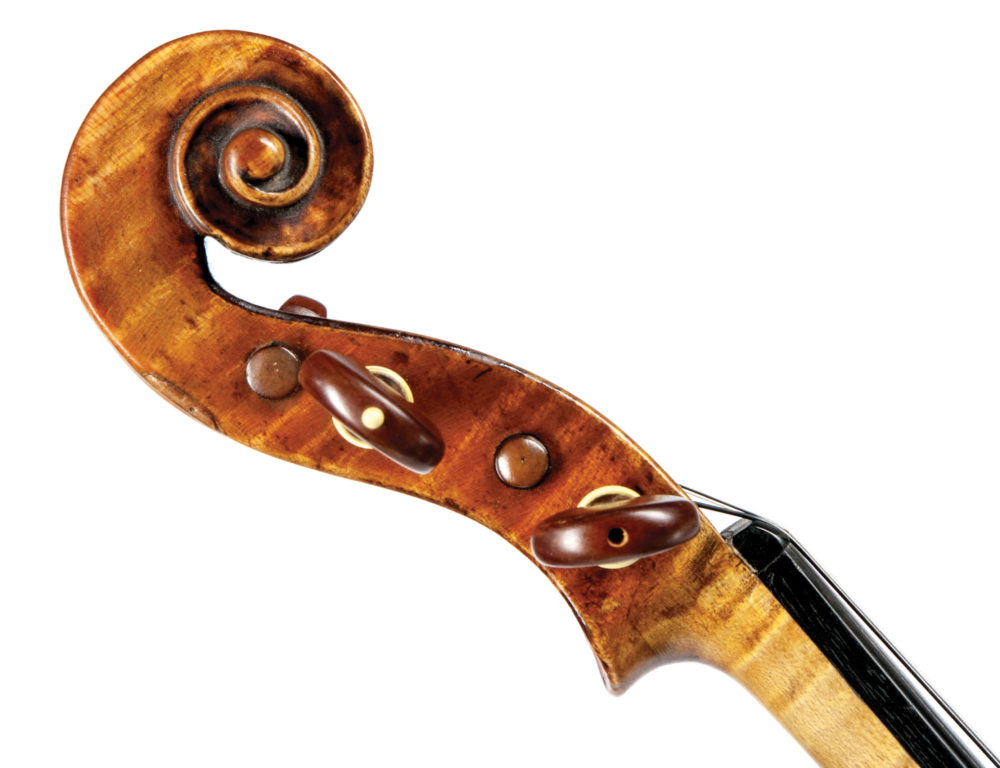 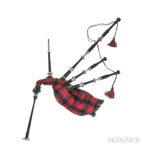 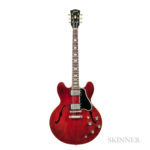 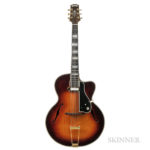 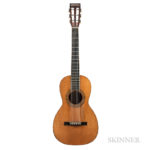 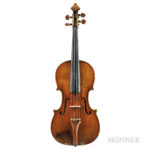 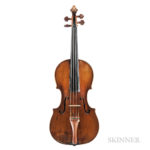 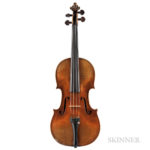 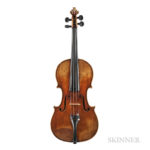 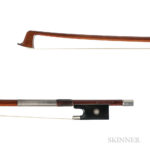 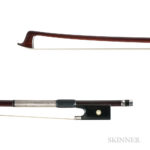 Our May online sale of approximately 240 lots spans three centuries of musical instrument history, from fine antique violins of the mid 18th century, to contemporary guitars of the late 20th century, and all points in between. A violin by the Dutch maker Johannes Theodorus Cuypers highlights the auction, along with Italian works of the Testore family, among others. French bows by Eugene Sartory and Joseph Alfred Lamy complement the selection, and the early guitars of C.F. Martin and John D’Angelico always impress. Although the mainstay classical and fretted strings are well represented, one such point of departure is a set of chased silver-mounted bagpipes by Peter Henderson, Glasgow, c. 1930, retaining its original leather case and shield. 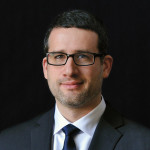 The Fine Musical Instruments department brings years of experience and the practiced eye of a bench-trained, professional luthier to bear on every instrument brought to Skinner for appraisal, evaluation, or consignment.