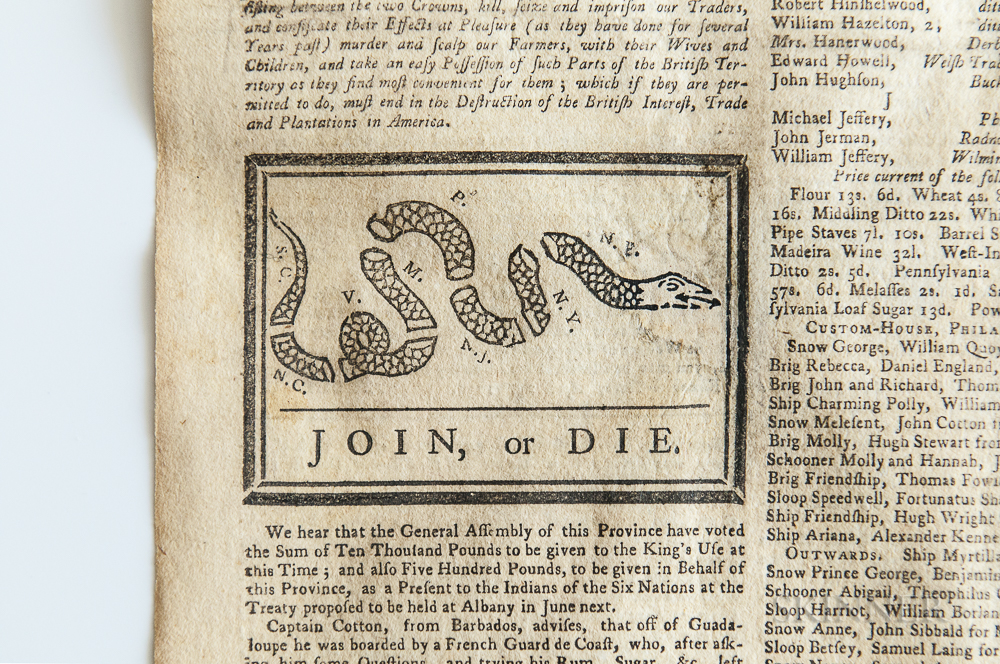 Franklin, Benjamin (1706-1790) Pennsylvania Gazette, May 9, 1754; First Publication of the Severed Snake Political Cartoon: Join, or Die. Philadelphia: Benjamin Franklin, 1754. Folio-format joined bifolium, laid paper, printed over four pages (without advertising), featuring the first use of Franklin's political cartoon inspired by the inability of the thirteen colonies to unite against the French during the French and Indian War, accompanied by an editorial written by Franklin; rare, this copy was sold at auction in 2012, no other copies appear in the auction record; professional restoration to the head of the snake, some toning, trimmed tightly at the head, with slight loss, 15 x 9 3/4 in.

N.B. Franklin's editorial was inspired by a letter received from Major George Washington regarding the French capture of Pennsylvania frontier Fort Prince George, at the confluence of the Allegheny and Monongahela Rivers in Allegheny County. Ensign Edward Ward was left without command and forced to surrender the fort on April 18, 1754. Taking this news as a starting point, Franklin then lays out the formidable nature of the French invasion. "The confidence of the French in this undertaking seems well-grounded on the present disunited state of the British Colonies, and the extreme difficulty of bringing so many different governments and assemblies to agree in any speedy and effectual measures for our common defence and security; while our enemies have the very great advantage of being under one direction, with one council, and one purse." Franklin's commentary and cartoon presage the as-yet uncontemplated revolution to come. Join, or Die is the first graphic conception of separate colonies compelled to unite as a group. When the British imposed the Stamp Act in the 1760s, Franklin's image persisted as a sturdy representation of colonial unity. The enduring theme of state unity served the country during the American Revolution and more than one hundred years later during the Civil War.
Estimate $50,000-70,000 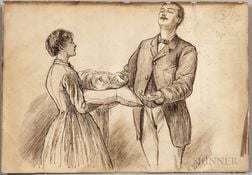 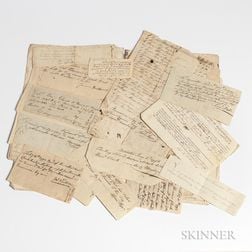 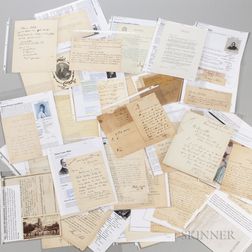 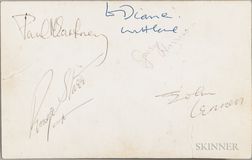 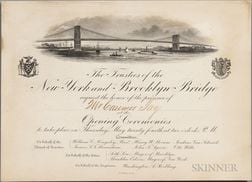 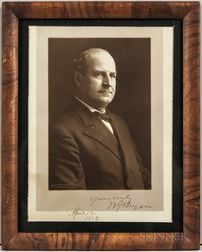