1st DC Cavalry Henry Rifle Captured by Confederate General Wade Hampton During the Beefsteak Raid and Given to His Adjutant, Major Henr 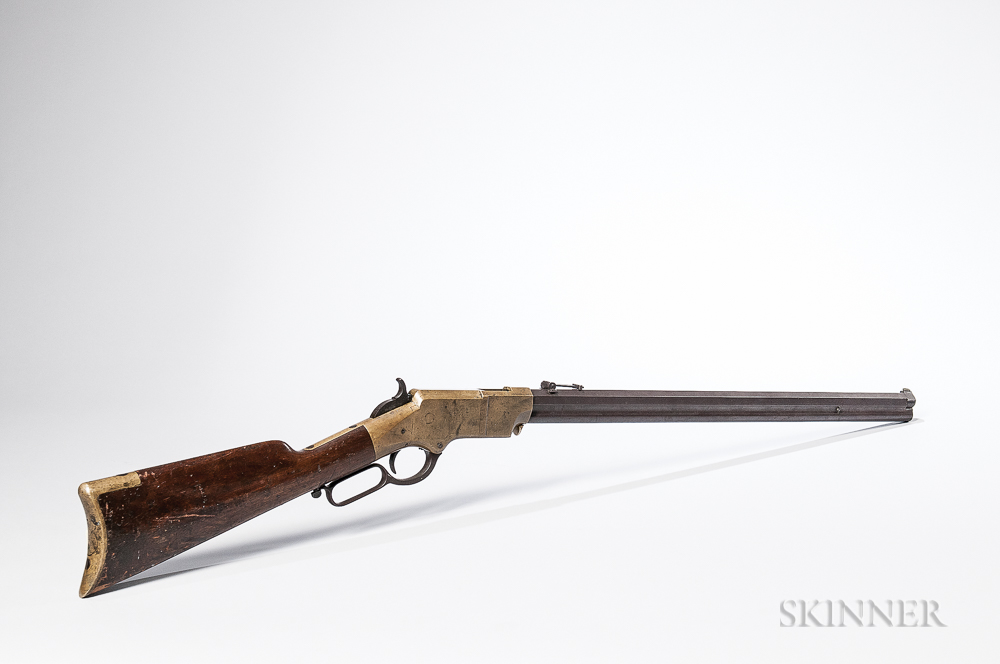 1st DC Cavalry Henry Rifle Captured by Confederate General Wade Hampton During the Beefsteak Raid and Given to His Adjutant, Major Henry B. McClellan, a Lee Letter, and an Image of McClellan, c. 1864, serial number 3628, walnut butt stock with a light cartouche on the right side, brass frame with "CC" on the upper right side, "W Hampton" scratched on the top of the frame, right side of the barrel marked "C.G.C./C," top of the barrel marked "HENRY'S PATENT, OCT. 16. 1860/MANUFACT'D BY THE NEW HAVEN ARMS CO. NEW HAVEN, CT.," a letter to Major McClellan from Robert E. Lee talking about his service as adjutant to General J.E.B. Stuart, Lee, and Wade Hampton, and an image of him as a Lieutenant/adjutant of the 3rd Virginia Cavalry, barrel lg. 24, overall lg. 43 3/4 in.

Provenance: By direct descent in the McClellan family.

Note: Henry Brainard McClellan was a Philadelphian who moved to Cumberland County, Virginia prior to the outbreak of the Civil War. He enlisted in the Confederate 3rd Virginia Cavalry as a private but was soon promoted to Lieutenant and Adjutant. In 1863 he was promoted to Major and offered the position of Adjutant by Major General J.E.B. Stuart, a position he held until the death of Stuart after the Battle of Yellow Tavern. McClellan then became Adjutant to General Robert E. Lee for three months as Lee decided how to organize the cavalry of the Army of Northern Virginia. On August 11, 1864, General Wade Hampton was given command of the Corps of Cavalry and Major McClellan became his adjutant, a position he held until the end of the war. After the war, McClellan moved to Lexington, Kentucky, and became a professor at the Sayre Female Institute. During the years after the war, his former commander, J.E.B. Stuart, had come under some fire from other officers and McClellan felt he should defend him by writing a book to tell his stories. In 1885, he published The Campaigns of Stuart's Cavalry. He was also the first cousin of Federal General George B. McClellan.
Estimate $75,000-100,000

Some dings and nicks in the stock, and some lead deposits at the muzzle, overall in very good condition. 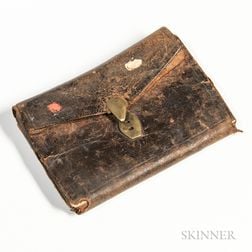 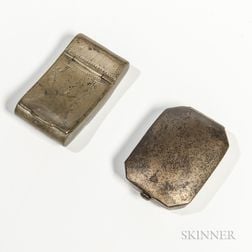 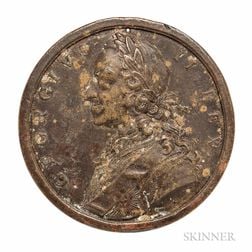 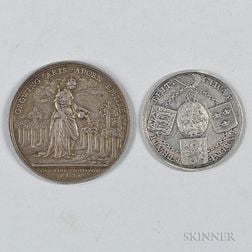 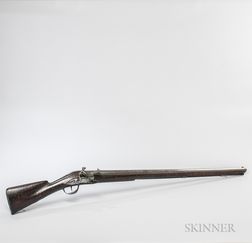 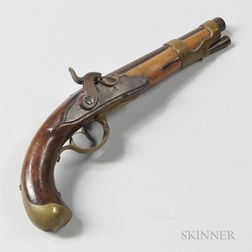 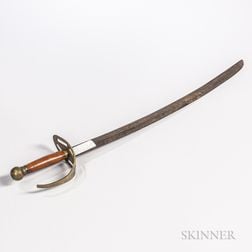 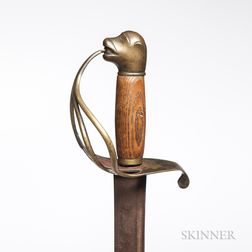