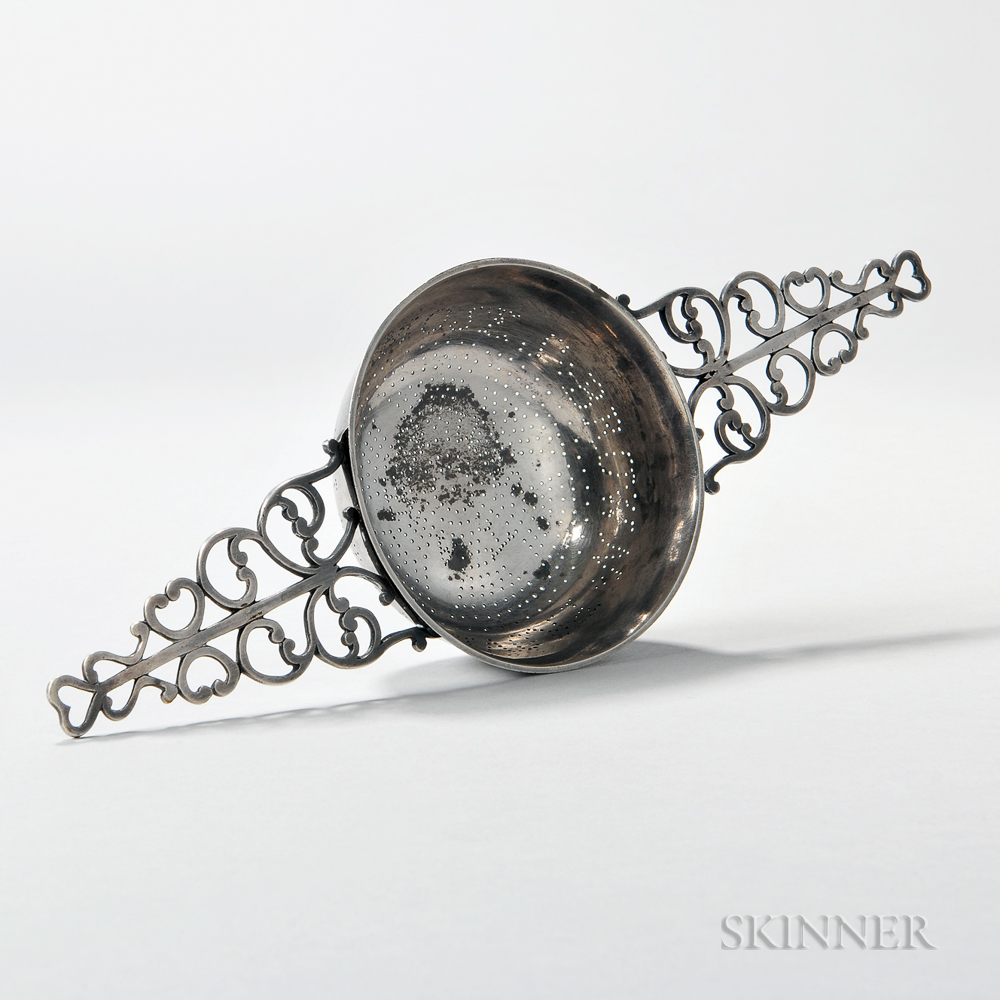 Moses Brown Silver Lemon Strainer, Charles Stevens, Providence, Rhode Island, 1765, deep round bowl with slightly flared lip, the bottom with pierced inscription around the outside reads "MOSES BROWN PROVIDENCE 1765" and pierced in the center "AUGUST," elaborate pierced scroll handles extending from two sides terminating in hearts, the back of each handle marked "C.STEVENS" in a sunken cartouche with sawtooth border, wd. 11 3/8 in., approx. 5.5 troy oz.

Provenance: Moses Brown (1738-1836) was born in Providence, Rhode Island, the youngest son of James and Hope (Power) Brown. He was raised in a family of prominent businessmen active in rum distilling, iron production, spermaceti refining, and variety of other merchant activities.

Brown served in the Rhode Island General Assembly from 1764 to 1771, and vehemently opposed the Stamp Act in 1765. In 1769, he was instrumental in the effort to move Rhode Island College from the town of Warren to Providence and along with his three brothers, donated land for the new campus which was later renamed Brown University.

After the American Revolution, Moses Brown turned his attention to abolishing slavery and was instrumental in the 1787 passage of a law banning the participation of Rhode Islanders in the slave trade.

Literature: Charles Stevens (d. 1780) is documented as a "Goldsmith and Jeweller" in various issues of The Providence Gazette between 1768 and 1780. His business address is listed first as Main Street and later, as Broad Street., according to Henry N. Flynt and Martha Gandy Fales The Heritage Foundation Collection of Silver (Old Deerfield, Massachusetts: The Heritage Foundation, 1968), p. 330. 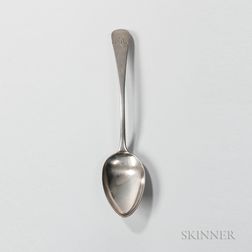 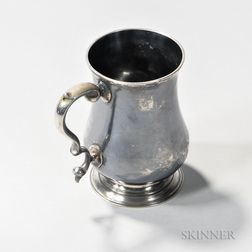 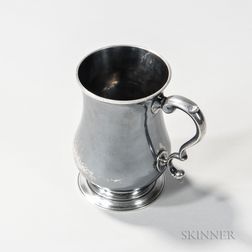 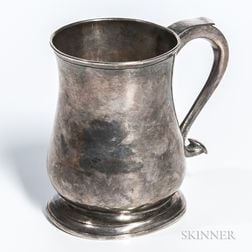 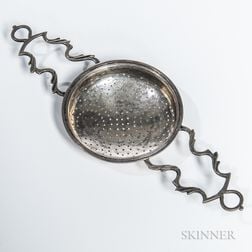 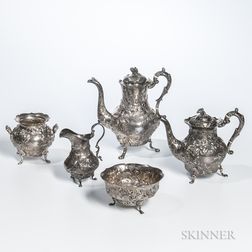 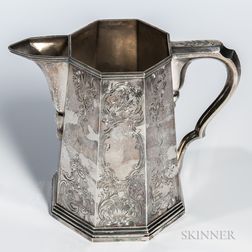 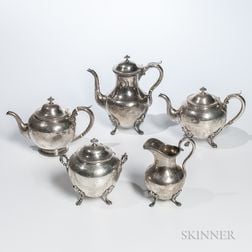