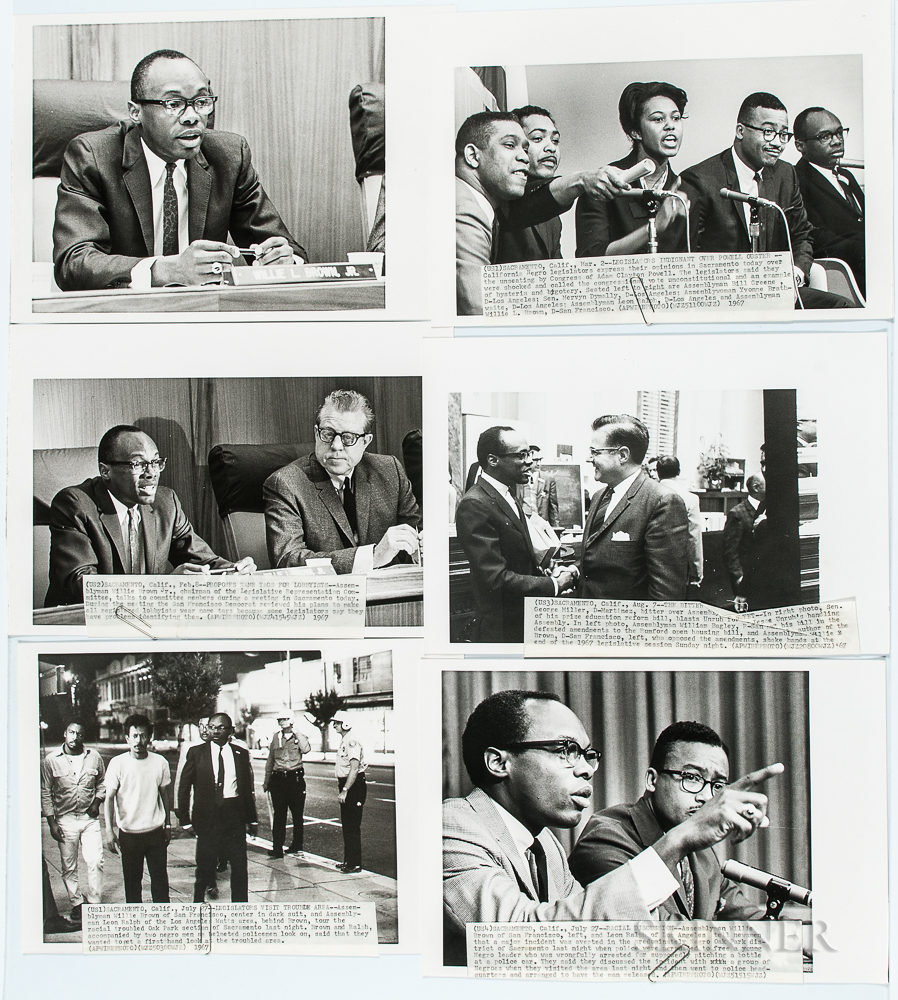 Note: Willie Lewis Brown (b. 1934) was one of the most important and influential African American politicians of the 20th century. After moving to from Texas to California to escape segregation and to attend college, he stayed in San Francisco for law school and quickly established himself as a skillful attorney and politician. He first entered the California State Assembly in 1964, and he served from 1980-1995 as the legislative body's first African American speaker. In 1996, he again broke racial barriers by building a diverse coalition to win the San Francisco mayoral race. He served as mayor of the city until 2004, and he has received much credit for the city's flourishing economy and booming downtown. 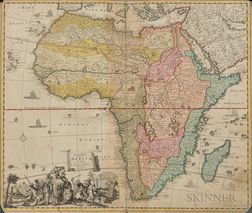 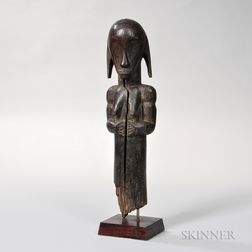 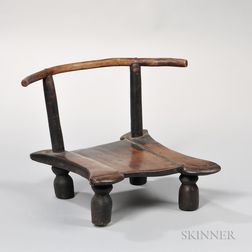 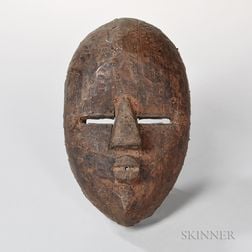 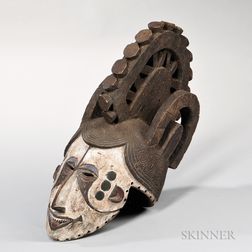 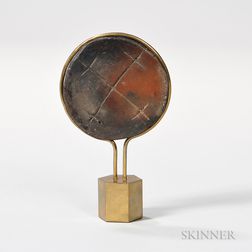 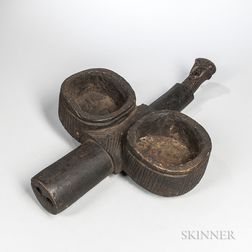 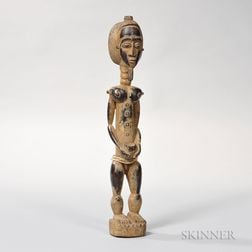