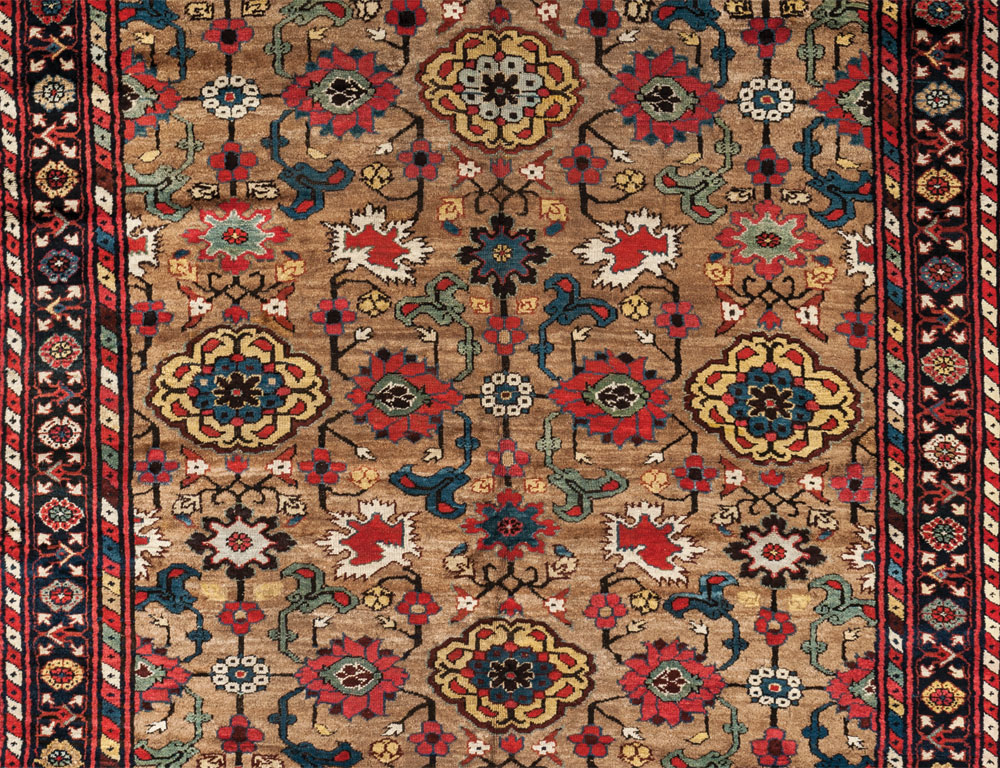 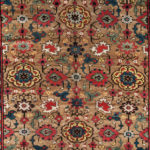 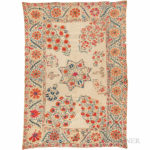 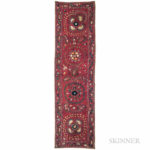 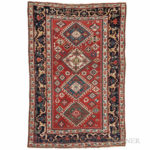 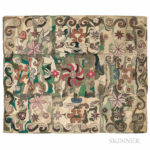 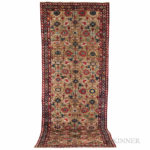 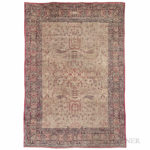 Our October auction features a private textile collection which includes a number of early Ottoman velvets and embroideries, early Chinese k’ossu and embroideries, several first-rate Suzanis, Pre-Columbian weavings, and early Kashmir shawls.  Also on offer are some outstanding Caucasian rugs, Shahsevan and Northwest Persian rugs, many antique Fereghan Sarouks. The auction has over seventy 19th and early 20th-century decorative carpets, most of which come from estates and are unreserved. 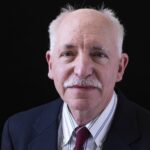 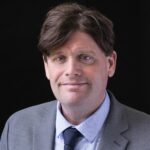 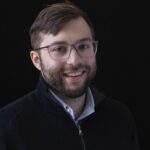 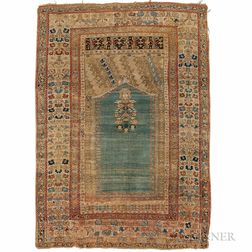