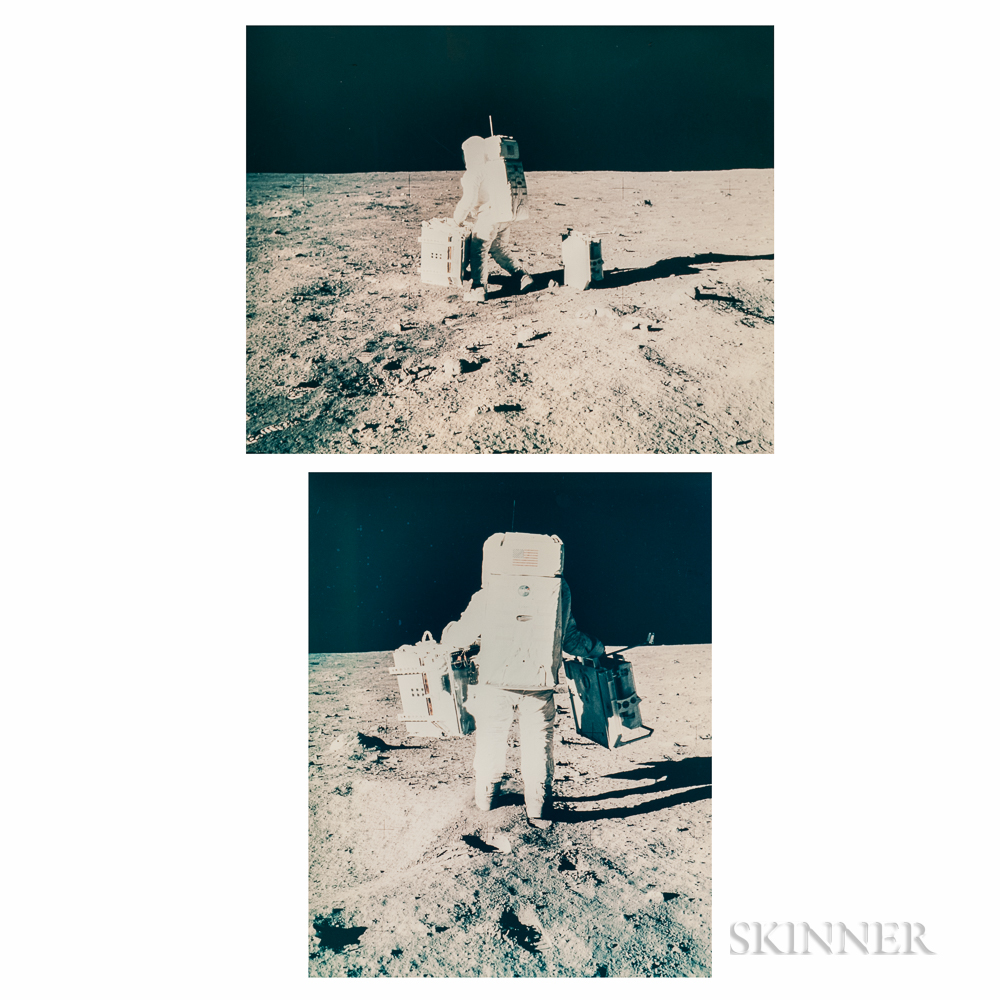 N.B. 'When you move, the combination of the restriction of the suit and the gravity, you just wait to be brought down to the surface…,' said Aldrin. 'You've got a lot of time, which means that time slowed down, which gives you this sensation of slow-motion' (Chaikin, Voices, p. 72). The scientific experiments had to be deployed far away enough so that they would not be damaged by the ascent stage rocket when the Eagle lifted off. Aldrin had to maneuver through an area covered with fragments of broken rock to find a level spot. He first set up the Laser Ranging Retroreflector, about 14 meters south-southwest of the LM. Second was the Passive Seismic Experiment, which was set up a bit farther out from the LM. The last experiment, the Lunar Dust Detector, was mounted on the Passive Seismic Experiment (http://www.lpi.usra.edu/lunar/missions/apollo/apollo_11/surface_opp/). 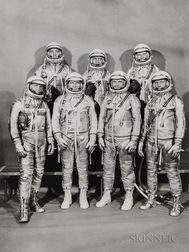 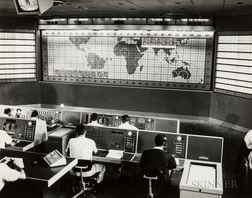 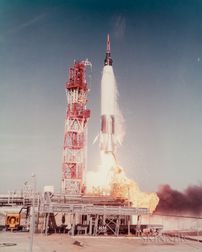 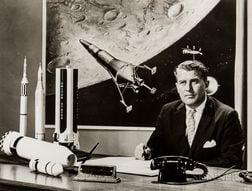 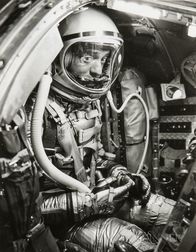 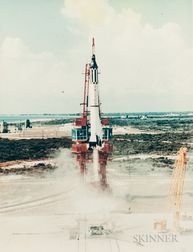 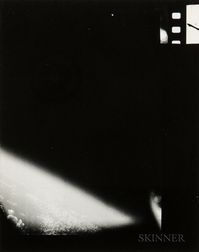 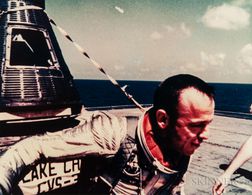