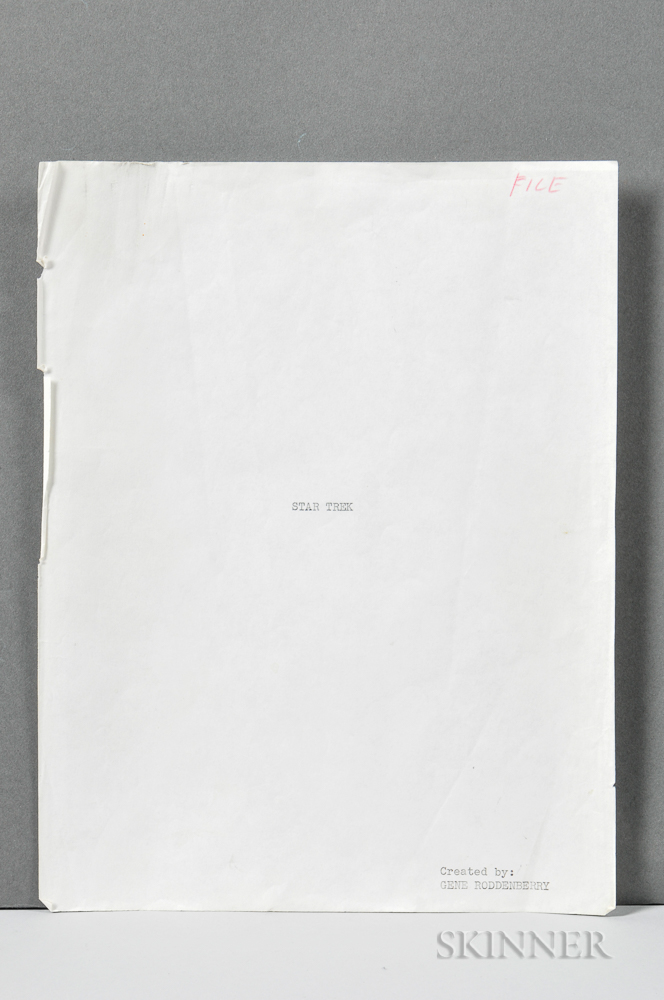 Roddenberry, Gene (1921-1991) Original Typewritten Proposal for Star Trek, the Television Series, c. 1966. Twenty-six pages with some manuscript notes in Roddenberry's hand, his retained file copy. The proposal is a formal treatment for the series and begins, "Star Trek, is a television 'first,' a one-hour Science Fiction series with continuing characters, combining the most varied in Drama-Action-Adventure with complete production practicality, and with almost limitless story potential."
The early character sketches were clearly revised by Roddenberry before becoming the familiar iconic characters that are recognized worldwide and form part of our popular culture. Notable in the document are Roddenberry's handwritten revisions of the description of Spock. On page seventeen, "First Lieutenant" has been struck out in pencil, replaced by "Ship's Science Officer." The original typewritten description of Spock describes him as "the working level commander of all the ship's functions-ranging from manning the bridge to supervising the lowliest scrub detail." The foregoing has been completely crossed out and replaced by the short phrase, "Captain's right-hand man in things scientific."
At this early stage of development, Roddenberry has yet to describe the concept of the prime directive, but his vision for the show is quite clear. "Star Trek keeps all of Science Fiction's variety and excitement, but still stays within a mass audience frame of reference, by avoiding 'way out' fantasy and cerebral science theorem, and instead concentrating on problem and peril met by our very human and identifiable continuing characters." He also emphasizes the cost savings for production. "The Star Trek format allows production-budget practicality by extensive use of a basic and amortized standing set (U.S.S. Enterprise), plus amortization also of miniaturization (i.e. the Cruiser in space or orbit), permits through its similar world concept a wide use of existing studio sets, backlots, and local locations, plus unusually good use of in-stock costume, contemporary and historical, minimizes special effects and process by establishing simplified equipment and methods (set weapons, no space suits, etc.)." 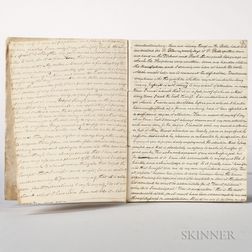 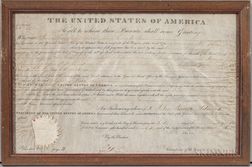 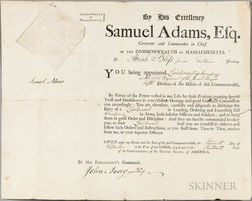 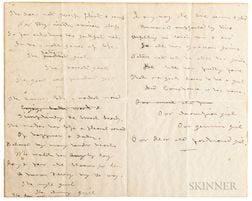 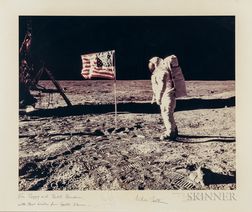 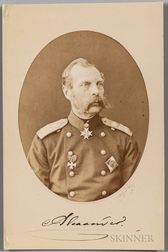