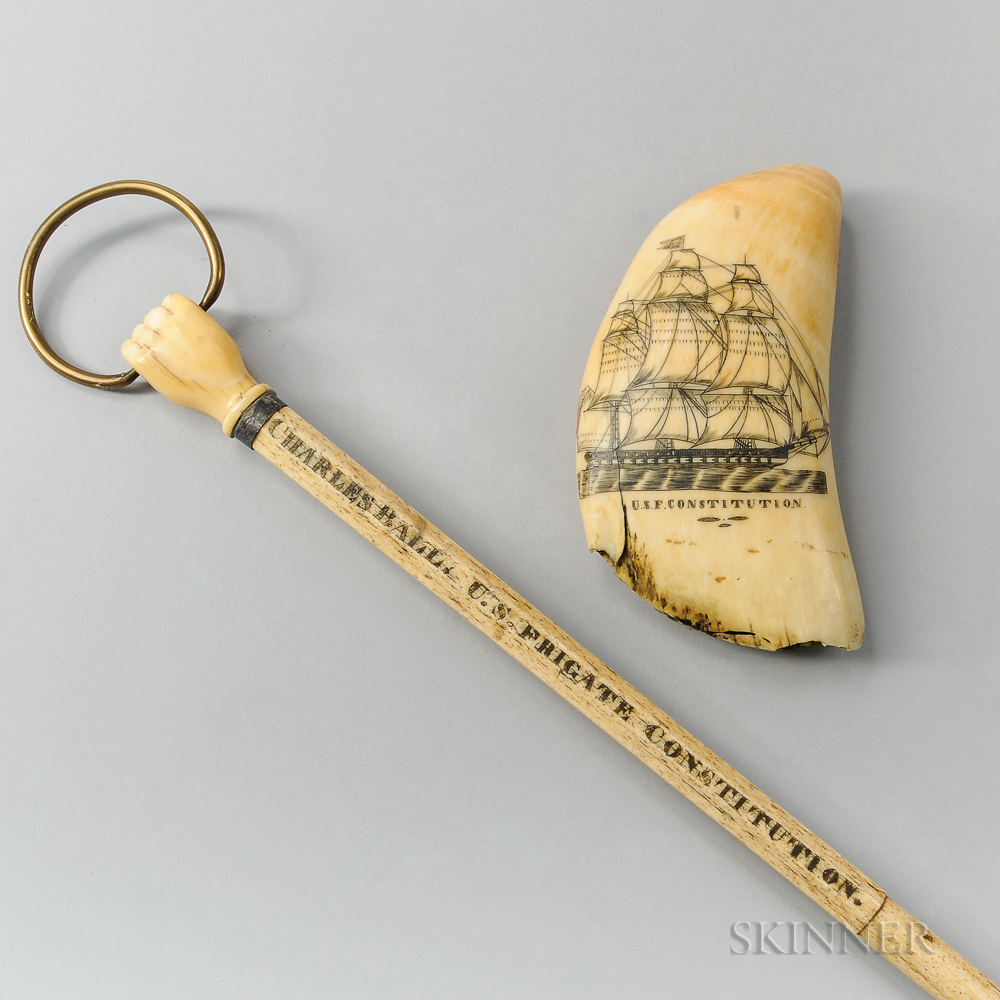 Charles Ball Constitution Whalebone Cane and Scrimshaw Whale's Tooth, c. 1841, the cane with whale ivory top carved in the form of a hand holding a brass ring, octagonal to round whalebone shaft inscribed "CHARLES BALL, U.S. FRIGATE CONSTITUTION." and "BAY OF CALLAO JULY 4 1841.," and a scrimshaw whale's tooth decorated on one side with an image of a warship under full sail flying a United States flag titled "U.S.F. CONSTITUTION," and on the other side a spreadwing eagle over a polychrome shield, United States flags, cannon, anchor, and cannon balls, lg. to 35 1/2 in.

Provenance: By family descent from Charles Ball to the consignor.

Note: The frigate is depicted flying the Commodore's flag, which was flown on the vessel for a very short period of time corresponding with the date on the cane. Constitution records document Charles Ball as having served on the frigate in 1839-41.

The 1841 fourth of July celebration aboard the Constitution at Callao Bay, Peru, was a raucous event that was described in Life in a Man-of-War, or Scenes in "Old Ironsides" During Her Cruise in the Pacific (Philadelphia, 1841). The affair began when "all three decks of the old Constitution, amongst four or five hundred true sons of Ocean, when their extra whiskey began to operate. A plan that had never been acted upon before was adopted on this occasion, viz. that of serving their extra to them in messes, pure and unadulterated as it came from the spirit-room, and ere two bells had struck, its effects were visible in every corner." Soon everyone on the ship was "staggering about delightfully intoxicated, forming a scene of glorious confusion... [and as a result] many were the debts of long-standing which the discipline of the ship would not admit of bringing to a settlement before, that were on this particular evening paid with compound interest; many were the eyes that were blackened, the ribs that were pummelled, the faces that were scarified by the sharp knuckles of some two-fisted customer; and all the effects of this Fourth of July extra tot. Our lads [pursued] their bacchanalian orgies until ten or twelve o'clock at night; and the next morning many a visit was paid to the barber's looking-glasses by some of the fighting characters, to see what quantity of black-eyes and deep-gashes they could lay claim to, gained the day previous in a cause so truly patriotic."
Estimate $50,000-70,000 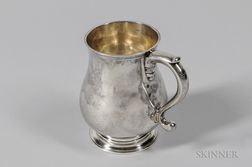 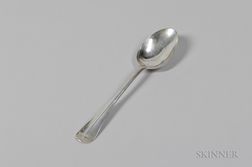 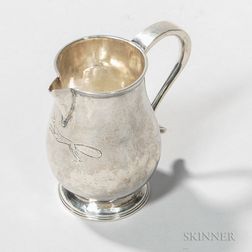 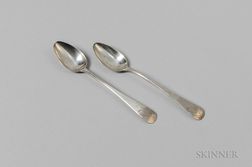 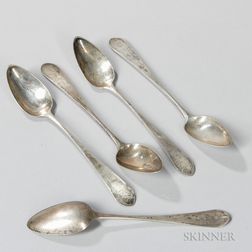 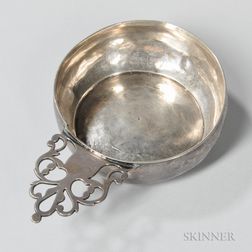 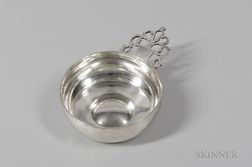 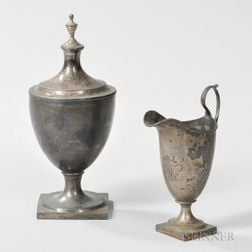