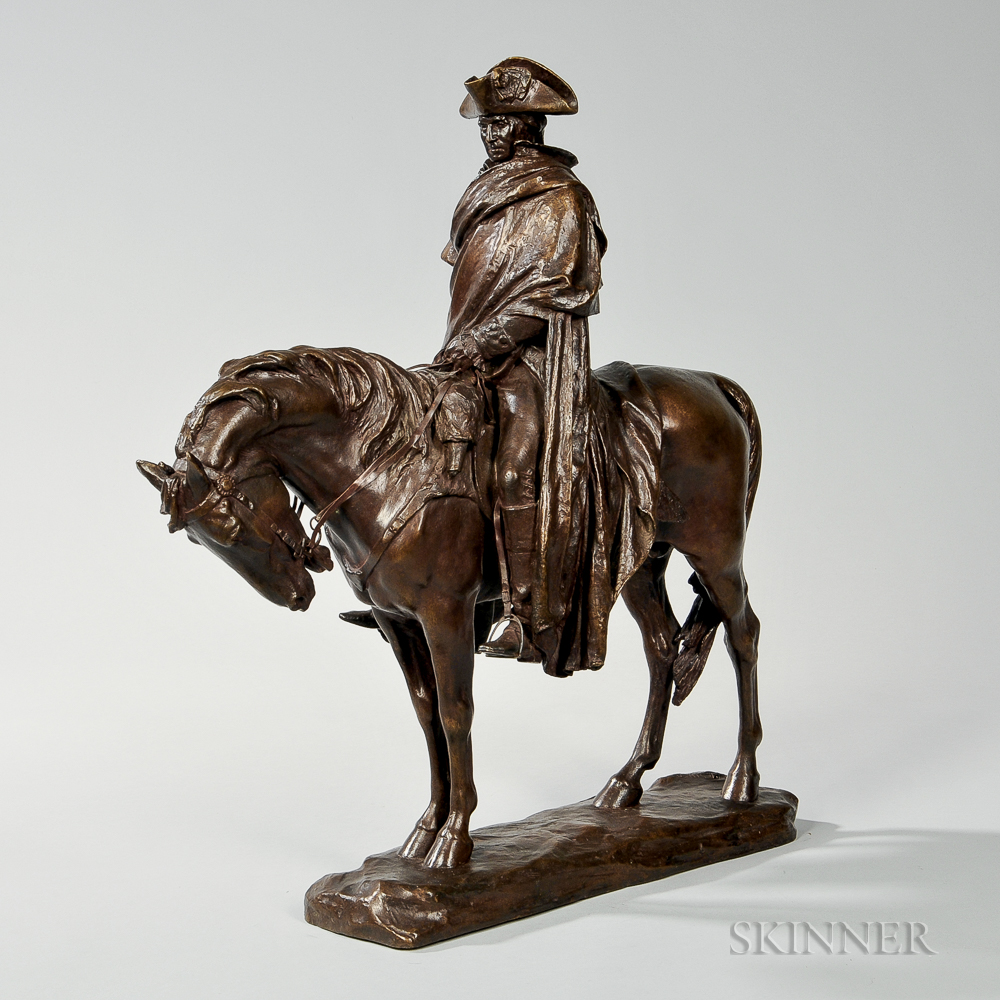 George Washington at Valley Forge
Signed "H.M/ SHRADY" in the bronze on the top of the base near the horse's rear hooves, incised "ROMAN BRONZE WORKS N-Y-" along the left side bottom edge of the base.
Bronze with brown patina, height 25 in. (63.5 cm).
Condition: Small ring on the bit missing causing one piece of rein to be loose, right stirrup loose, dust and dirt to interstices.

N.B. Henry M. Shrady was a self-taught sculptor. He began his artistic pursuits as a young man and recent graduate of Columbia University (1894) by sketching animals at the Bronx Zoo. His early sculptures displayed his talent for observing and rendering detail, catching the eye of Theodore B. Starr, a New York jeweler, who encouraged the artist to produce small animal statuettes to be cast and sold in his Fifth Avenue gallery. These small bronzes attracted the attention of Karl Bitter, director of sculpture for the Pan American Exposition (Buffalo, 1901), who invited Shrady to enlarge some models for the fairgrounds. Pleased with the opportunity but at a loss with no formal training, Shrady accepted Bitter's offer to use his Weehawken studio and enjoyed a few weeks of technical instruction from the Vienesse-trained Bitter. That same year, Shrady won the competition for an equestrian statue of George Washington, which was installed at the Continental Army Plaza in Brooklyn and dedicated in 1906.

Shrady had entered the competition for the George Washington sculpture at the suggestion of a member of the selection committee who had seen his small bronze The Empty Saddle at Theodore B. Starr's showroom. Shrady chose to depict Washington as Commander-in-Chief of the Continental Army during the difficult winter of 1777-78 at Valley Forge. Washington is presented as a strong, contemplative figure astride a horse which lowers its head against the severe weather. During the creation of the work, Shrady sought the critique of Augustus Saint-Gaudens who found the lines, sentiment, and character to be admirable. Several replicas of the final maquette were cast. Although it is not known exactly how many were made, examples may be seen in museum collections including the Metropolitan Museum of Art, the Bennington (VT) Museum, the Gilcrease Museum in Tulsa, the Henry M. Flagler Museum in Palm Beach, and the Westmoreland Museum of American Art in Greensburg, Pennsylvania. Shrady was later commissioned to make a replica of the monument for Kansas City, Missouri, which was dedicated posthumously in 1925.

Shrady's next major commission was from the United States Congress for a statue of Ulysses S. Grant, with Shrady's proposal being selected from among twenty-three submissions in a national competition, judged by a distinguished panel including Augustus Saint-Gaudens, Daniel Chester French, and Charles F. McKim. Although he completed other works in the interim, Shrady worked on the Grant project for over twenty years. The Ulysses S. Grant Memorial was finally unveiled at the foot of Capitol Hill on the Washington Mall on April 27, 1922, the 100th anniversary of Grant's birth and two weeks after Shrady's death.

It has been suggested that this bronze is a posthumous cast made by Roman Bronze Works under the auspices of the Shrady estate. Casts were made up until the 1950s. 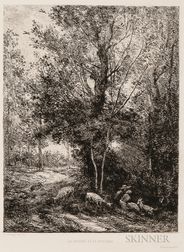 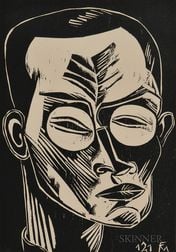 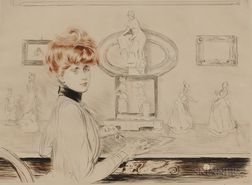 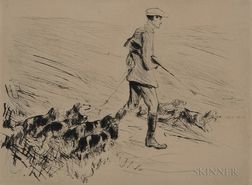 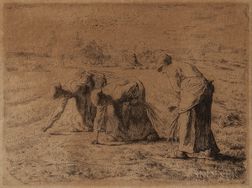 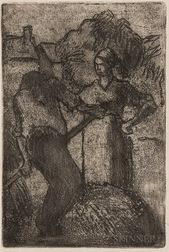 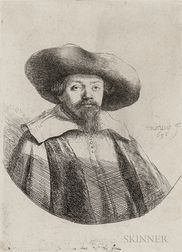 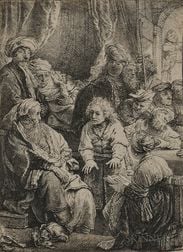