Set of Fourteen Carrara Marble Stations of the Cross Plaques Set of Fourteen Carrara Marble Stations of the Cross Plaques, probably Joseph Sibbel Studios, each arched panel heavily carved and realistically modeled in high relief, depicting the series of events on the day of Jesus Christ's crucifixion with the inscribed with station number to the projecting base, unsigned, ht. 53 1/2, wd. 29 1/8 in.

Provenance: Immaculate Conception Church, South End, Boston. This church was dedicated on March 10, 1861, by Bishop Fitzpatrick as a place of worship for Boston College. Designed by Patrick Charles Keely, the interior design of the church was considered to be the work of Arthur Gilman. It was then used as the church for Boston College High School from 1863 until the 1960s and served the pastoral needs for the surrounding neighborhoods of the South End. Renovations took place in the church in 1961, in the 1980s in order to have worship, gathering space, and offices for the Jesuit staff, and again in the early 1990s when the former Jesuit residence was converted into apartments for Boston University medical students. The last mass in the church was held on July 29th 2007. The building was sold in 2013 and is now slated to be used as a residential space.

Note: Joseph Sibbel was born June 7, 1850, in Germany and emigrated to America in 1871, settling first in Ohio and then moving to New York City in 1881. He was often employed by architect Patrick Charles Keely (1816-1896) to work on a number of marble sculptures, altars, and Stations of the Cross plaques for Keely-designed churches. Arguably his most important commission was creating numerous sculptures for St. Patrick's Cathedral in New York. Most often Sibbel's Stations of the Cross plaques were carved from plaster, but he did execute a handful in marble. In Amesbury, Massachusetts, St. Joseph's Church (dedicated in 1876), an Italian marble altar as well as polychrome decorated plaster Stations of the Cross were executed by Joseph Sibbel and installed in the main church in June 1892. Sibbel died on July 10, 1907, and is buried in Woodlawn Cemetery, New York.
Sibbel purportedly wished to have all of his models and all of his works in his workshop destroyed after his passing, however, the head of his studio worked with the artist's wife to gain permission and ensure the continuation of the studio 50 years after Sibbel's death.
Estimate $20,000-40,000

***To be previewed by appointment in the Marlborough MA gallery.***
CONDITION OVERALL: Each with age-typical wear overall including surface nicks, scratches, abrasions, some cracks, surface grime and some accretions. Some with areas of restoration, particularly to heads. See photos for details. More condition report information is available upon request. 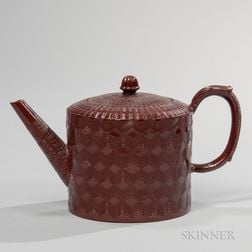 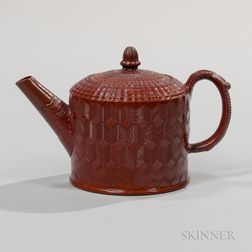 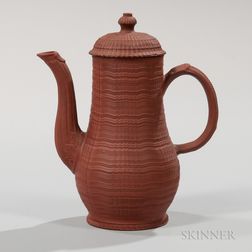 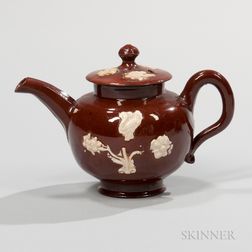 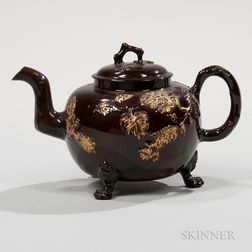 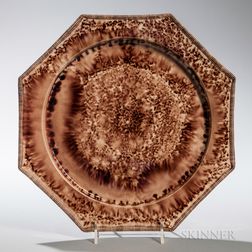 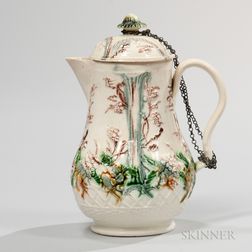 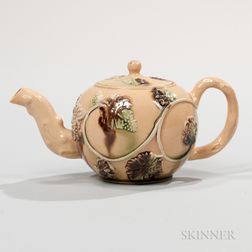