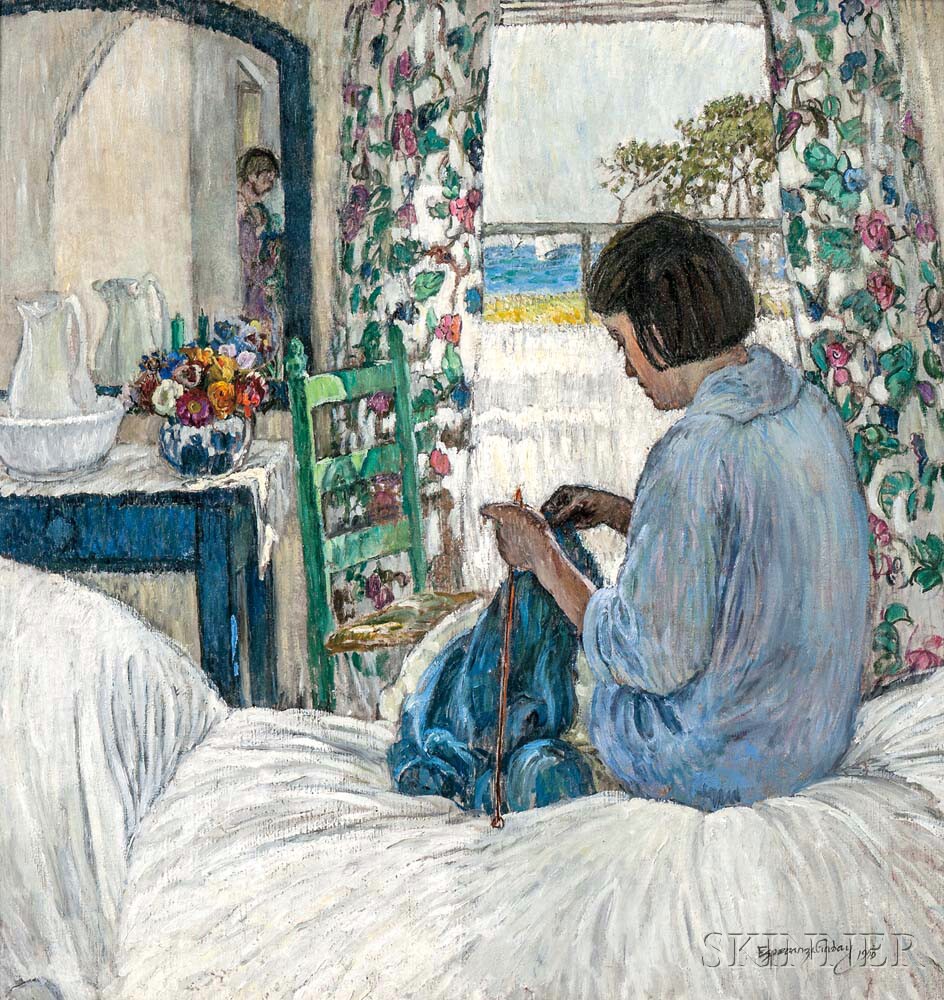 Frame bears a pencil inscription "For E. Gabay - The Fair." NAD records show that Gabay exhibited a painting called "The Fair" in 1923.

Provenance: From the artist to Rev. William Weigle, Egremont, Massachusetts, to Nancy and George Thurston, through to their estate.

N.B. While not well known today, Esperanza Gabay was an active painter who exhibited widely in New York in the 1920s. Born in 1874, she grew up and lived in New York City where she studied with Kenyon Cox and Walter Shirlaw, presumably at the Art Students League. She is known to have summered at the Cragsmoor Art Colony (1913-14) and on Martha's Vineyard. In 1917 Gabay joined the National Association of Women Painters and Sculptors, later the National Association of Women Artists, and she exhibited with that group until the early 1930s, winning prizes and earning successful reviews in the New York Herald and the New York Times. Her works hung at the National Academy of Design six times between 1917 and 1931, and she had two solo exhibitions in New York, one at Mrs. Malcom's Gallery in 1922 and the other at the Holt Gallery in 1926. In the late 1920s Gabay relocated to Sheffield, Massachusetts, in the Berkshires, where she continued to paint and to exhibit at the Stockbridge Art Association and the Lime Rock (Connecticut) Art Association.

When Esperanza Gabay passed away in 1963, her estate was left to the Reverend and Mrs. William Weigle of Egremont, Massachusetts. The Weigle house and furnishings, along with the things remaining of Gabay's estate, were purchased in 1975 by Nancy and George Thurston, who later began to research and assemble an archive about Gabay. The work at hand was found by the Thurstons in the Weigle house. Nancy Thurston is the author of an unpublished biographical sketch of the artist. 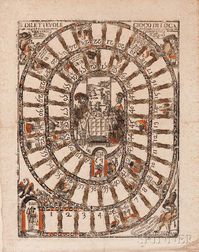 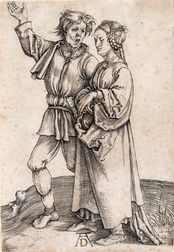 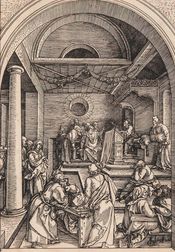 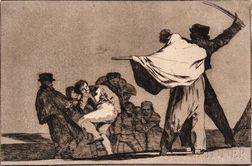 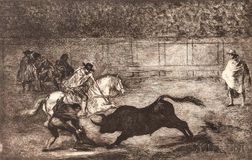 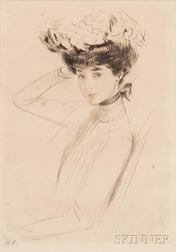 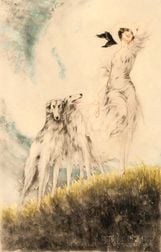