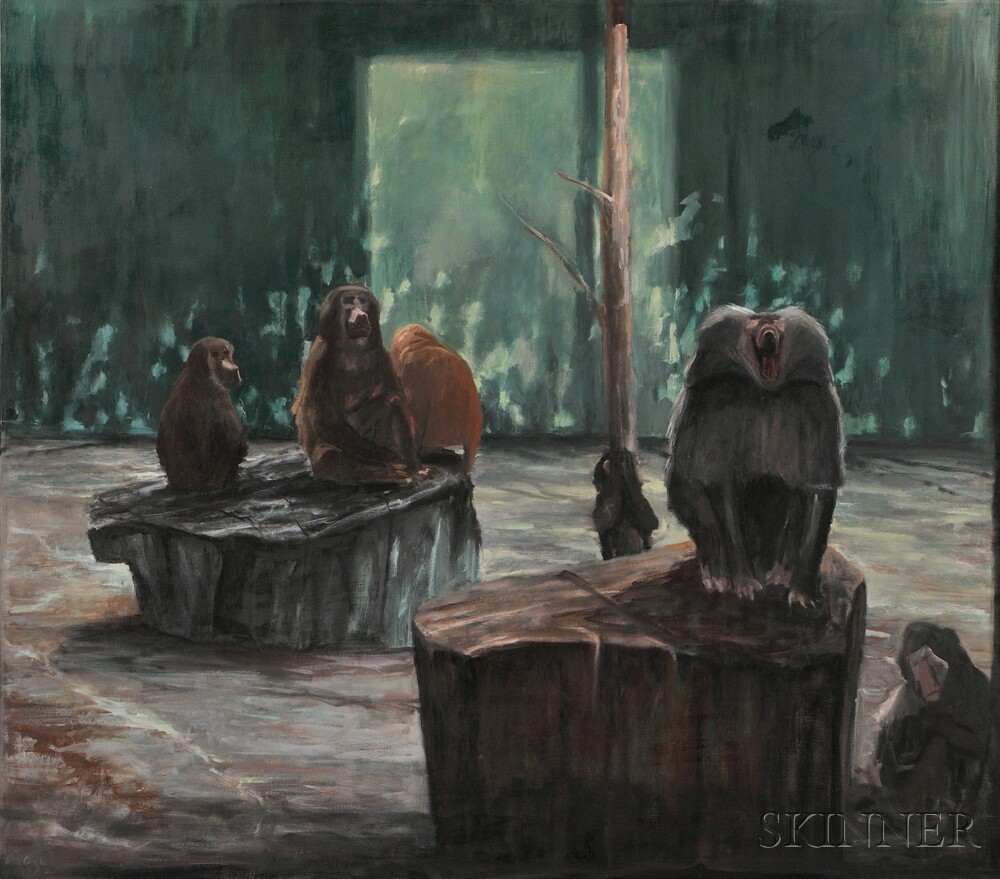 N.B. Michael Mazur's career was filled with critical acclaim and admiration for his paintings, pastels, monotypes, and prints. In his Stoneham Zoo series, Mazur revisited the themes of confinement and captivity, difficult content which he had expressed so powerfully in the Closed Ward series (1962-62). In a 1993 interview with the Archives of American Art, Mazur said, "I decided to do some work on the monkey cages at Stoneham Zoo, which were very depressed and reminded me of the mental hospital. It was a strange return to the hospital work via the world of animals. Telling the story of captured animals became important." Through this series the artist continued to present the effects of society on the individual, communicated in the expressive brushwork and subdued palette that were his hallmarks.
Estimate $20-200 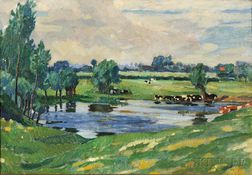 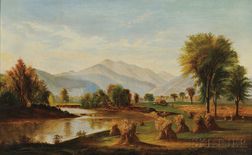 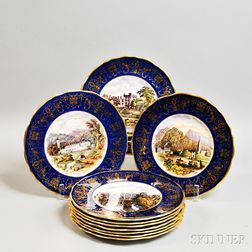 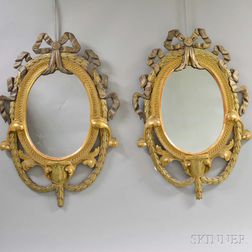 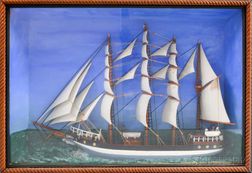 Contemporary Carved and Painted Ship's Diorama of the Camille 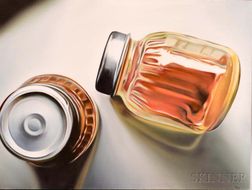 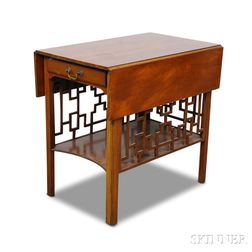 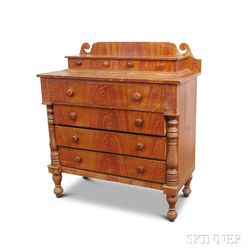