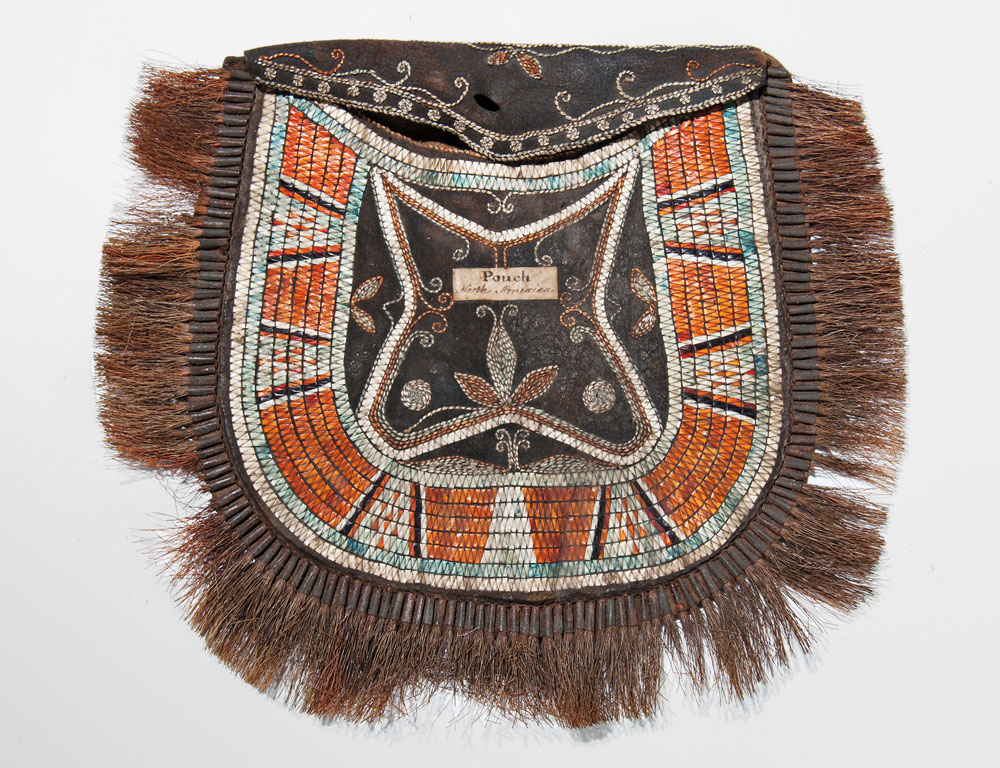 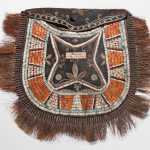 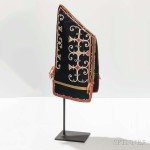 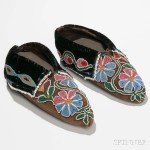 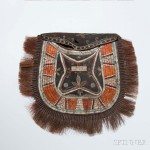 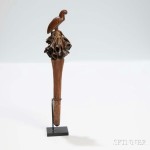 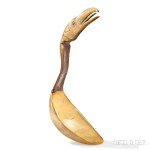 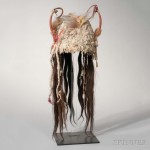 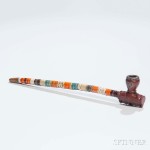 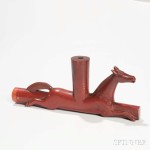 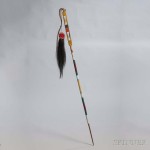 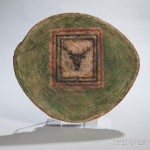 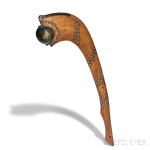 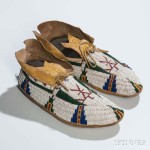 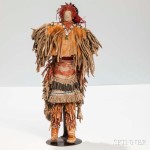 Skinner is pleased to offer The Philip & Patricia Marco Collection of American Indian Art. The Marcos formed a production company in the 1970s which eventually became one of the premier television production companies in the United States. They produced hundreds of award-winning high-end commercials and feature work. In the mid-1980s, they began collecting American Indian art, which marked the beginning of a 35-year love affair with Native American people, their art, and traditions. Their collection offers several outstanding pieces of Plains and Woodlands American Indian art, in addition to pieces from the Northwest Coast and the Southwest. 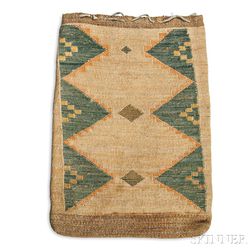 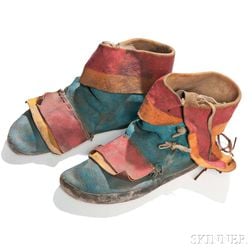 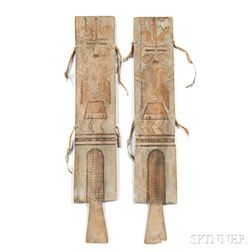 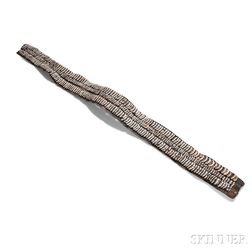 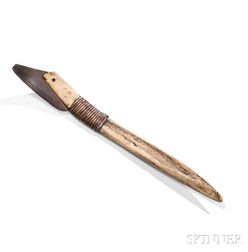 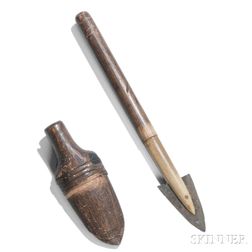 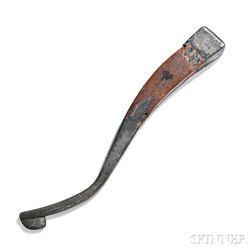 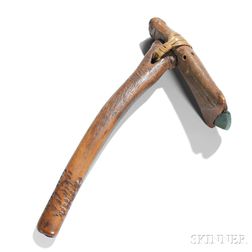