Pinkham, Seth (1786-1844) Manuscript Waste Books, Letter Books, and Personal Journals Composed aboard the Henry Astor, 1840-1844. Approximately 400 small folio pages of manuscript material in Pinkham's hand, mainly retained copies of correspondence with his wife; his son, Seth Pinkham Jr., William B. Easton, William Mitchell, Aaron Mitchell, and other owners; and personal notebooks; these letters and notes contain Pinkham's observations on life, philosophy, morals, and ethics for his family, and thoughts of missing home; he also writes of his reasons for taking this final voyage, so late in life; in addition, Pinkham occasionally makes ethnographic observations, and reports on the ship, the collection of sperm whale oil, and other related news; some leaves loose, others stitched up in a perfunctory way, 12 1/2 x 7 1/2 in.
"The Henry Astor had a voyage [1840-1844] which was replete with excitement from start to finish. Two boats were smashed by whales, there was a mutiny on board followed by a court martial and the placing of men in irons. Shortly after, the ship was boarded by cannibals and the crew fought the invaders off. Then came a severe storm during which the ship sprang a leak. The captain, Seth Pinkham, died at Pernambuco; the mate, Henry Smith, was killed by a whale; and the vessel was finally brought home by Henry Colesworthy. The ship was gone four years, yet in spite of her eventful voyage, so carefully had she been navigated that when she made Block Island on the homeward passage she was only twelve miles off her course by dead reckoning." (Vanished Treasures, by Harry B. Turner, originally published in Historic Nantucket, Vol. 44, no. 2 (Summer 1994),pp. 28-30.)
Estimate $10,000-15,000 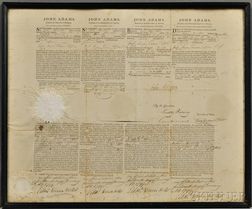 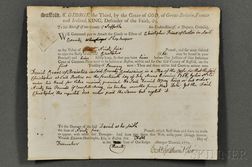 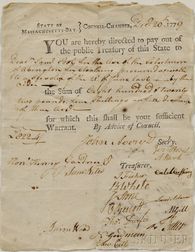 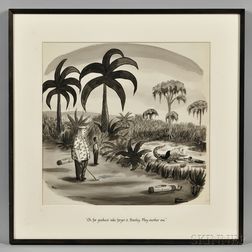 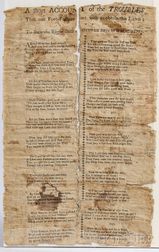 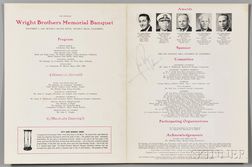 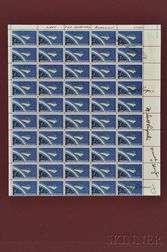 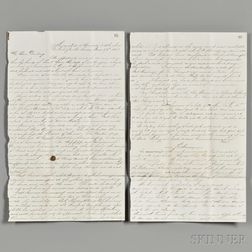