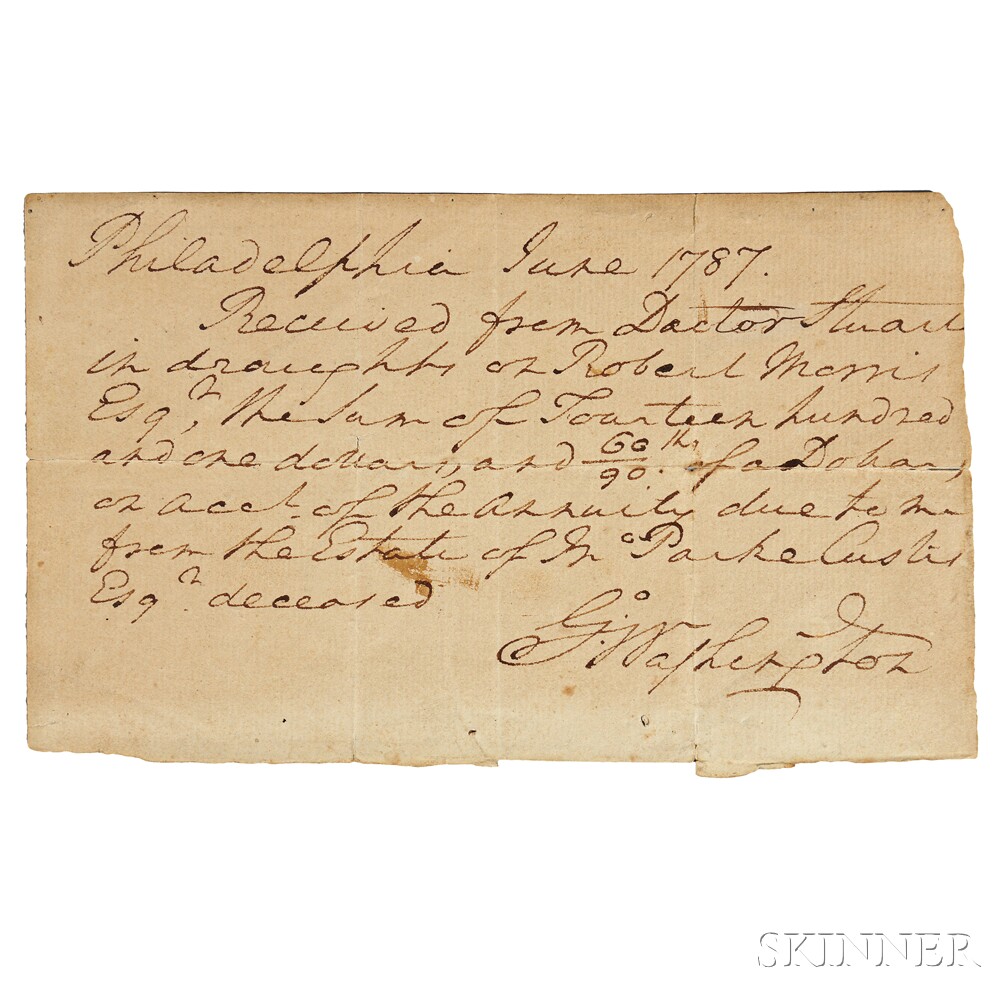 Bartholomew Dandridge, Martha Washington's brother, had been in charge of the late John Parke Custis's (1753-1814) estate until his own death in April 1785, when Stuart, who had married Custis's widow, Eleanor Calvert Custis (1758-1811), took over. Washington was in Philadelphia for the Constitutional Convention in June of 1787. On 5 May 1787, Washington writes to Stuart. "On Monday after an early dinner, or on Tuesday morning, I shall commence my journey to Philadelphia. It would therefore suit me very well to receive the Sum mentioned when you were here last, at that place; and probably as you are going to Richmond, it may be so ordered. Alexanders Bills on Mr. Morris would answer well--doubtfull Bills, or Bills which would be accompanied with delay, would by no means suit me, because the money would be applied 1st towards paying a debt there--and 2d in the purchase of some Goods for the family, if I can get them cheap there."

Morris was a signer of the Declaration of Independence, the Articles of Confederation, and the United States Constitution; he contributed vast sums of his own money in support of the American Revolution and the fledgling American government.

This receipt was collected at Dr. David Stuart's former Virginia plantation home, Hope Park, during the Civil War by Pennsylvania Cavalry Volunteer Captain Martin L. Stone, likely in late summer of 1862 while he was on picket duty. Family documents from Stone's descendants relate that Stone entered the home and found the library floor scattered with papers. He picked up two receipts on that day, one signed by George, the other signed by Martha Washington.
Estimate $4,000-6,000 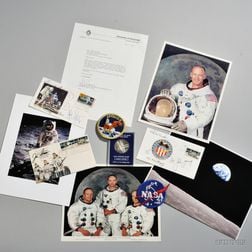 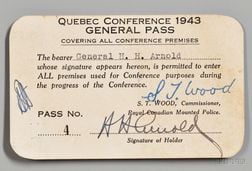 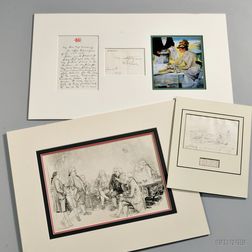 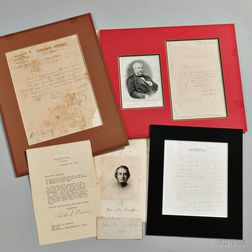 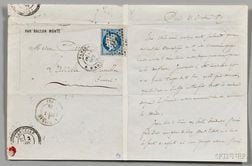 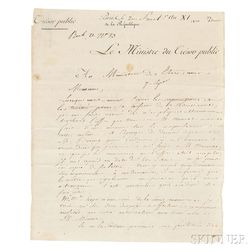 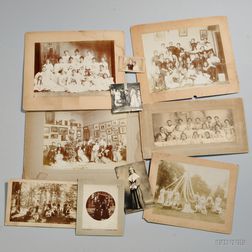 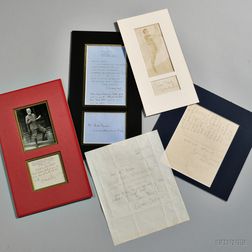