A complete essay by Sarah and William Turnbaugh: 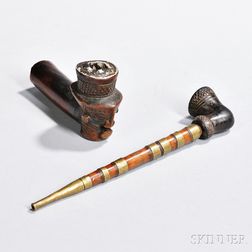 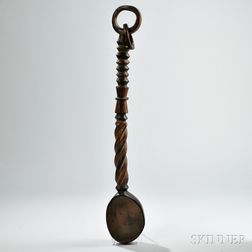 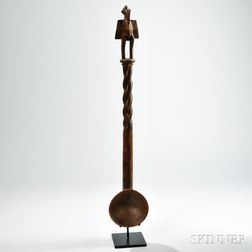 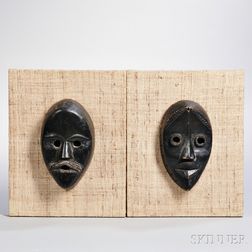 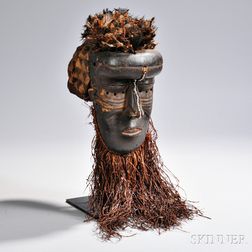 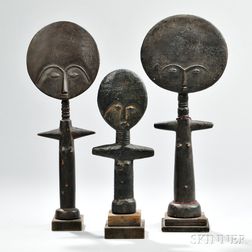 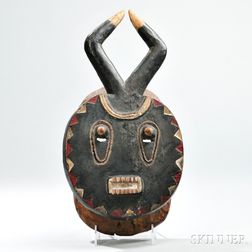 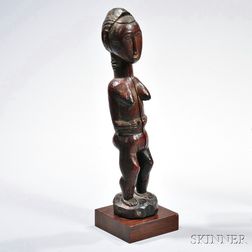