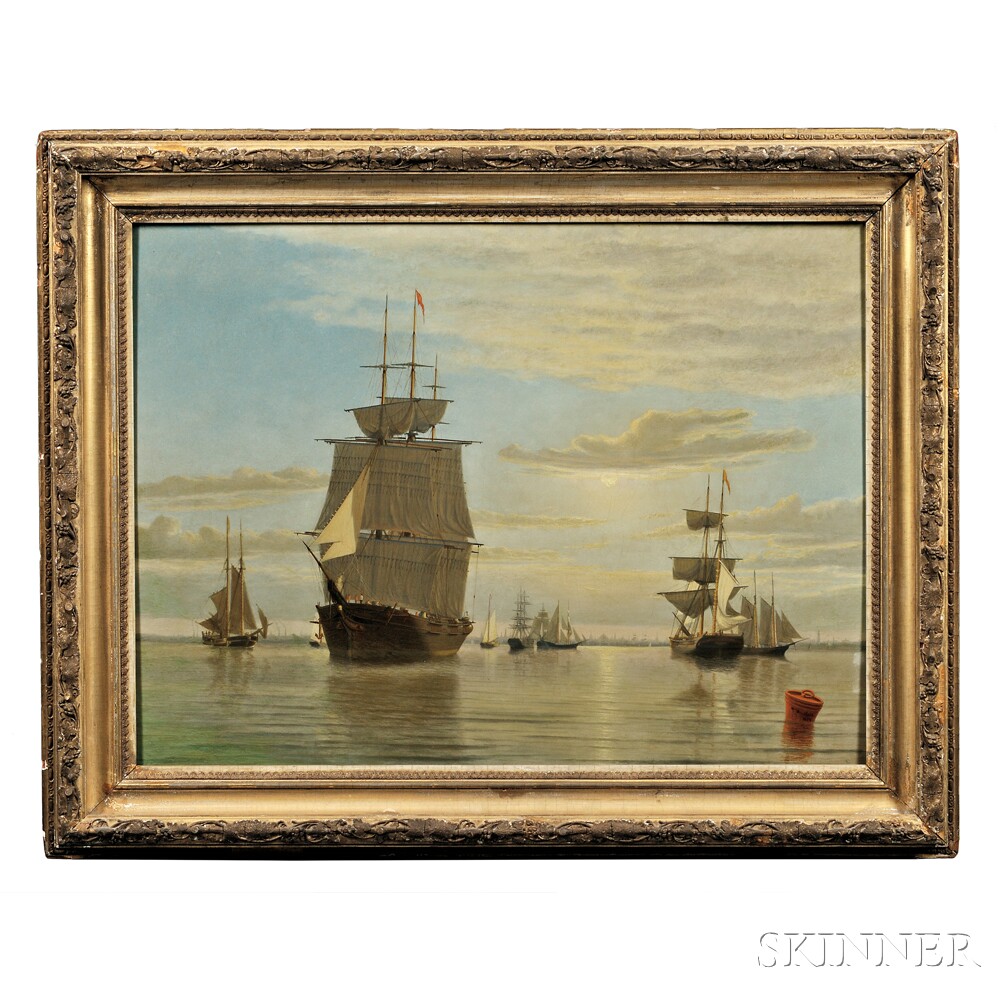 
Provenance: Childs Gallery, 169 Newbury Street, Boston, Massachusetts, 1951; purchased by the consignor's family from the above.

Note: Boston Harbor is a wonderful early example of Bradford's mature work, one in which the beginnings of his explorations of Luminism are on full view. Bright yellow-orange light from the setting sun puts the Boston skyline and the ships in the harbor in a grayscale silhouette, with a pale blue sky above. In the early 1860s, as Bradford further developed into the painter he is best known as, his popularity grew. A label affixed to the back of this painting speaks to that popularity. It indicates that this work was exhibited at the National Sailors' Fair, held in part at the Boston Athenaeum in 1864.

In that year, with the American Civil War still in full swing, Boston presented the Fair, an event of grand scale that would benefit veteran Navy men by, according to November 11th, 1864, account in the New York Times, "aid[ing] in the establishment of a Sailors' Home for Seamen and Mariners disabled in the naval service of their country." The celebration garnered attention country-wide. In that contemporary account, The Times wrote, "The fair itself is said to surpass anything yet held in Boston. Contributions of rare and costly articles, of arms and trophies, of models and designs, of everything, in short, that is attractive, interesting, showy or useful, crowd the tables, which are placed in every part of the grand edifice. The effect of the whole display is said to be magnificent." 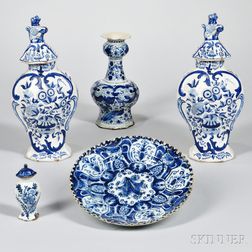 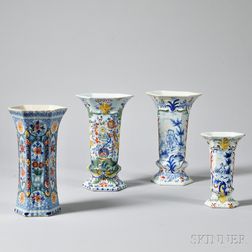 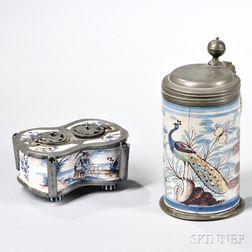 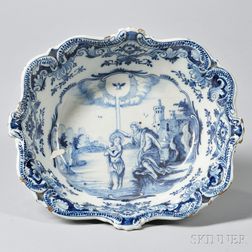 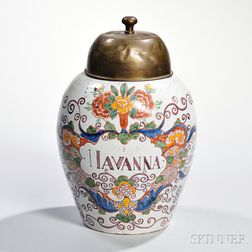 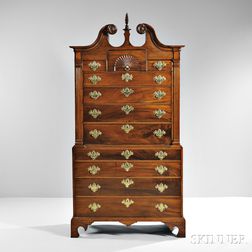 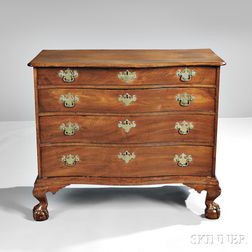 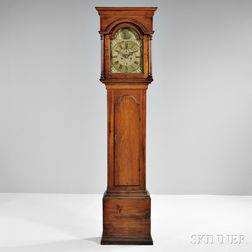