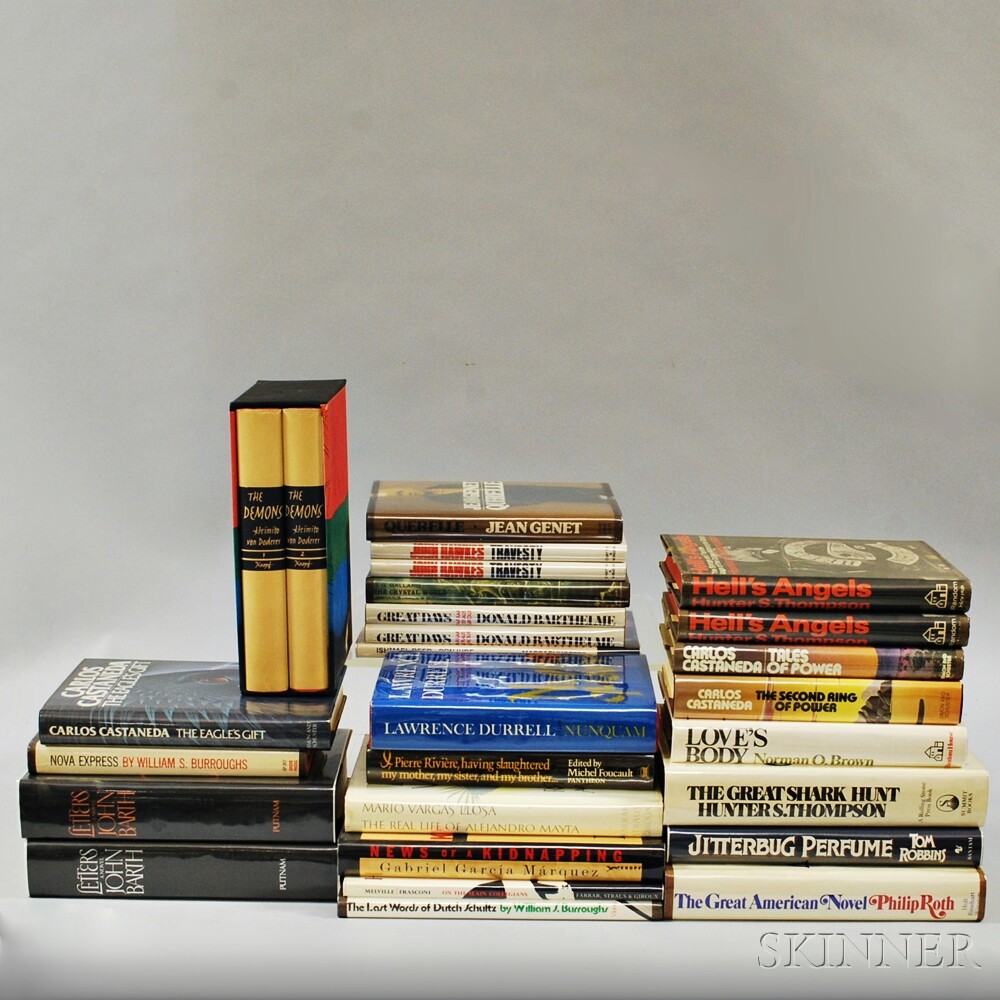 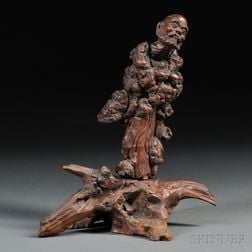 Composite Root Carving of a Luohan 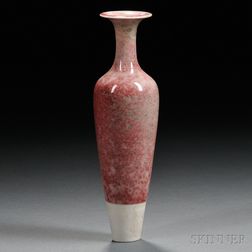 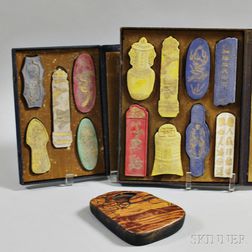 Two Boxed Sets of Inksticks and an Inkstone 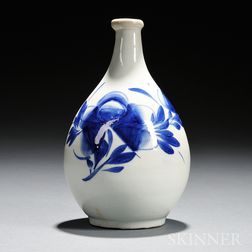 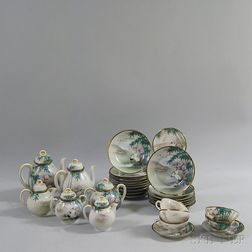 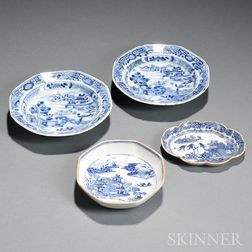 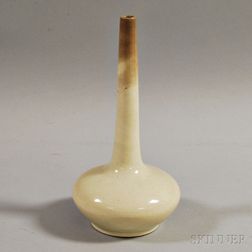 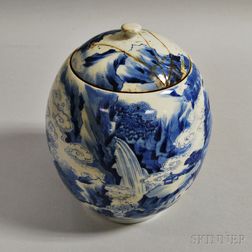