N.B. As a student at the Rhode Island School of Design in the late 1970s, Francesca Woodman created a unique body of photographic work that explored and reinterpreted the genres of self-portraiture and the female form. Favoring decaying and decrepit interiors such as the house in Providence depicted here, Woodman's dematerialized form appears to merge with the wall, a visual effect reminiscent of a painting by Nabi artist Édouard Vuillard. As evidenced in her mysterious and evocative images, while aware of the feminist discourses of her time, Woodman "approached female selfhood and sexuality from a deeply personal-rather than political or programmatic-point of view" [Corey Keller, ed., Francesca Woodman (San Francisco: San Francisco Museum of Art in association with Distributed Arts Publishing, 2011),169]. Although she committed suicide in 1981 at the young age of twenty-two, Woodman's work has been hugely influential on subsequent generations of photographers and was reconsidered in a 2011-2012 retrospective organized by the San Francisco Museum of Modern Art that traveled to the Guggenheim Museum in New York.
Estimate $4,000-6,000 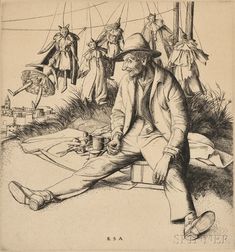 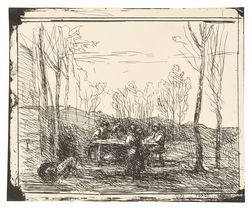 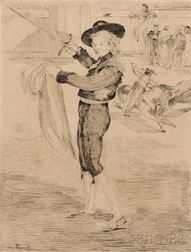 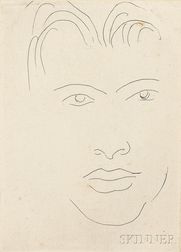 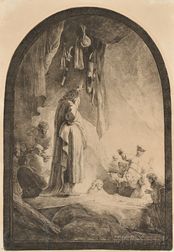 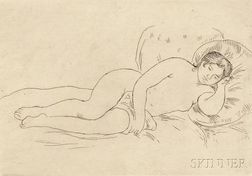