N.B. Martin Johnson Heade was born in 1819 in rural Pennsylvania, and began painting at the age of eighteen. He spent the next forty years traveling around the United States as well as going abroad to Europe to paint. In 1858, he moved to New York City and settled into the Tenth Street Studio Building, where he painted alongside many of the leading artists of the Hudson River School. He began painting still lifes when he moved to New York; these mainly consisted of arrangements of flowers in vases. In his later years, he painted magnolias and roses in a different manner: reclining on a table instead of in a vase, by themselves, and amongst other types of flowers. These later still lifes also reflect a great attention to detail, surprising for an artist near the last years of his life (1). 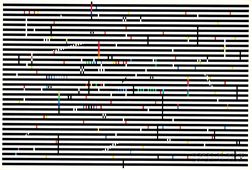 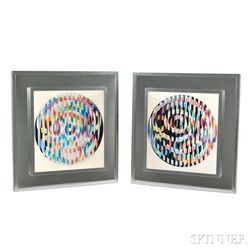 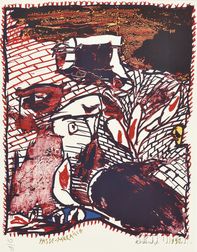 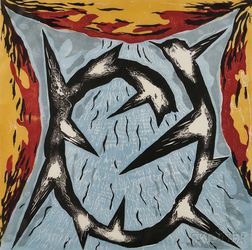 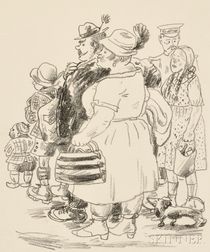 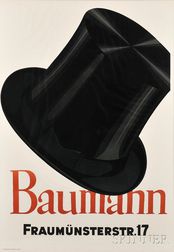 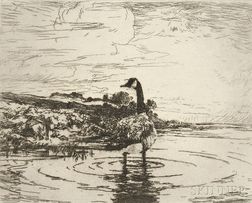