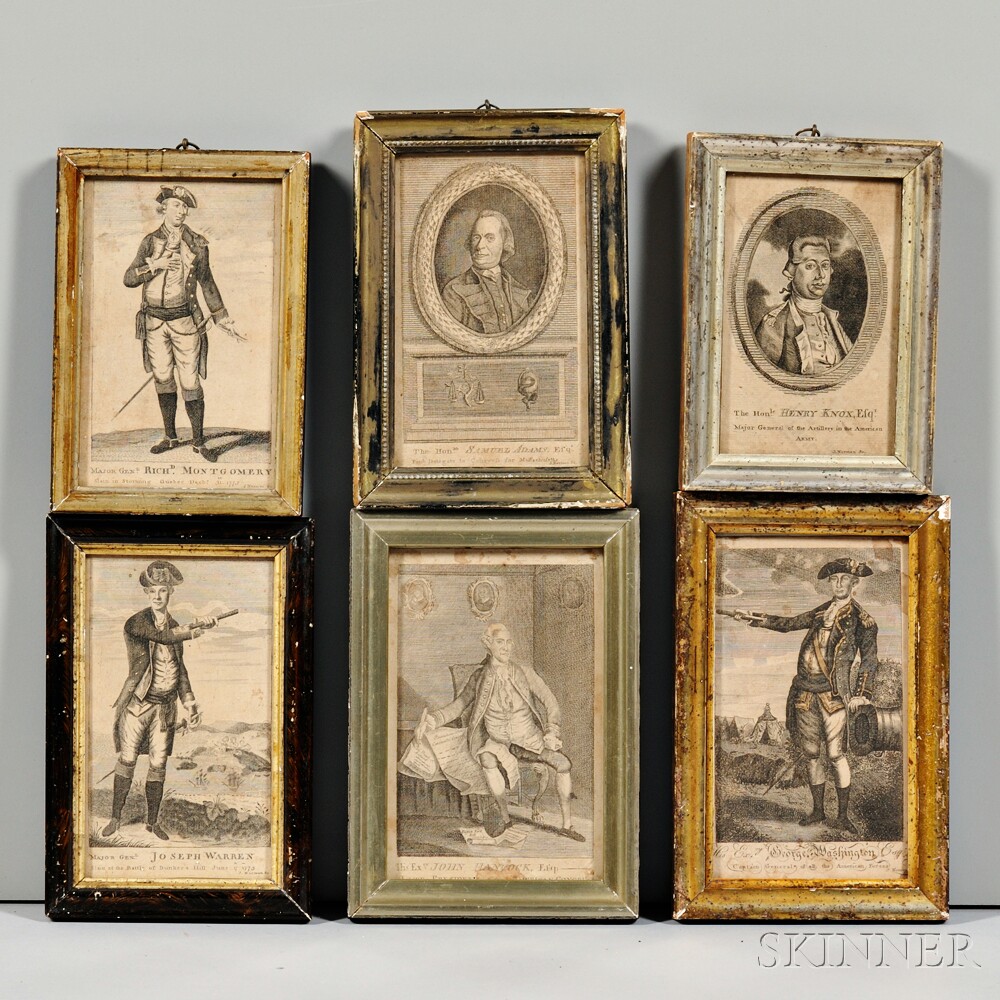 Six 18th Century Engravings of Military and Political Figures, John Norman (c. 1748-1817), engraver, Boston, c. 1781, each portrait signed in the plate "J. NORMAN Sc." and mounted in 19th century frames including "The Honble SAMUEL ADAMS, Esqr/First Delegate to Congress for Massachusetts," "His Excy JOHN HANCOCK, Esq/LATE PRESIDENT of the AMERICAN CONGRESS," "The Honle HENRY KNOX, Esqr/Major General of the Artillery in the American/Army," "MAJOR GENL RICHD. MONTGOMERY/Slain in Storming Quebec Decbr 31st 1775," "MAJOR GENL JOSEPH WARREN Slain at the Battle of Bunker's Hill June 17th 1775," "His Excy George Washington Esqr/Captain General of all the American Forces," (minor toning and staining, not examined out of frames), ht. to 8 3/4 in.

Note: These images were originally published as illustrations in An Impartial History of the War in America, Between Great Britain and the United States, from its Commencement to the End of the War, printed by Nathaniel Coverly and Robert Hodge, Boston, 1781.
Estimate $600-800 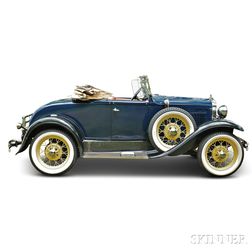 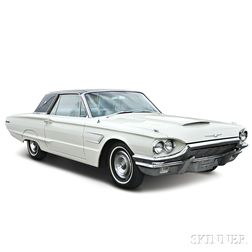 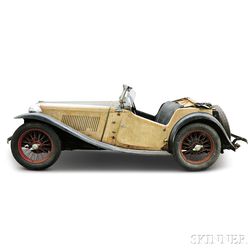 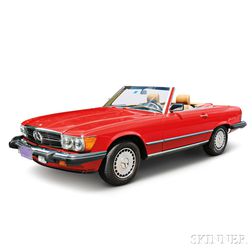 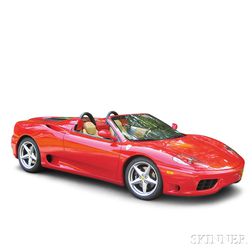 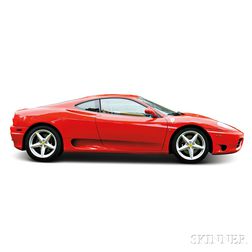 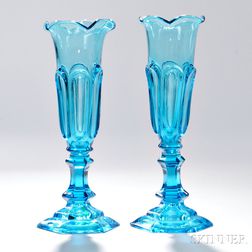 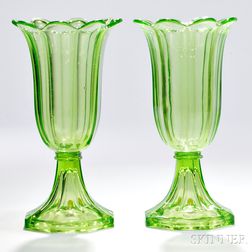